1st day of the 8th European Congress of Mathematics

Today the 8ECM officially started with the Opening Ceremony. Participants joined us live at the Congress Centre Bernardin in Portorož, and virtually. The event was also streamed online and available to the participants and public, attending the congress from distance.

All participants, guests and organizers were first greeted by the President of the Republic of Slovenia, his excellency Mr. Borut Pahor. The greeting from the president was then followed by keynote speakers:

After the Opening ceremony, two Plenary lectures were delivered by Professor Alfio Quarteroni (Politecnico di Milano and EPFL) and Professor Umberto Zannier (Scuola Normale Superiore) who also held the lecture in front of live audience. Both lectures were also streamed in the Congress center lecture halls for those who are present at the 8 ECM venue.

In the afternoon the congress programme continued with Invited talks and Public lectures, each of them streamed also in congress halls to enable participants easier and more friendly attendance of the lectures.

The programme was concluded with a peaceful piano sonata evening with Tea Jeličić, a receiver of many mathematical prizes and who is now expanding her repertoire as a piano student with prof. Zuzana Niederdorfer at the Music academy in Graz, Austria. 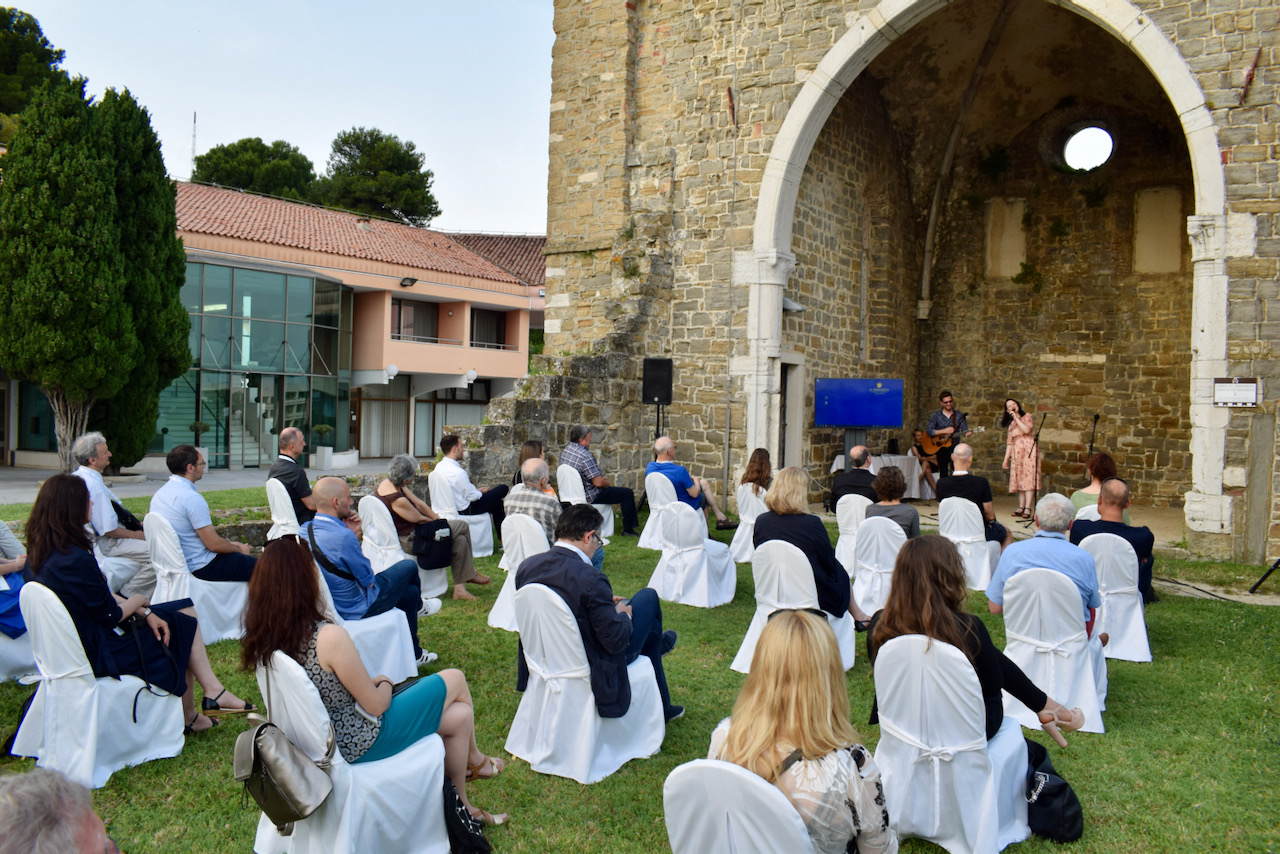 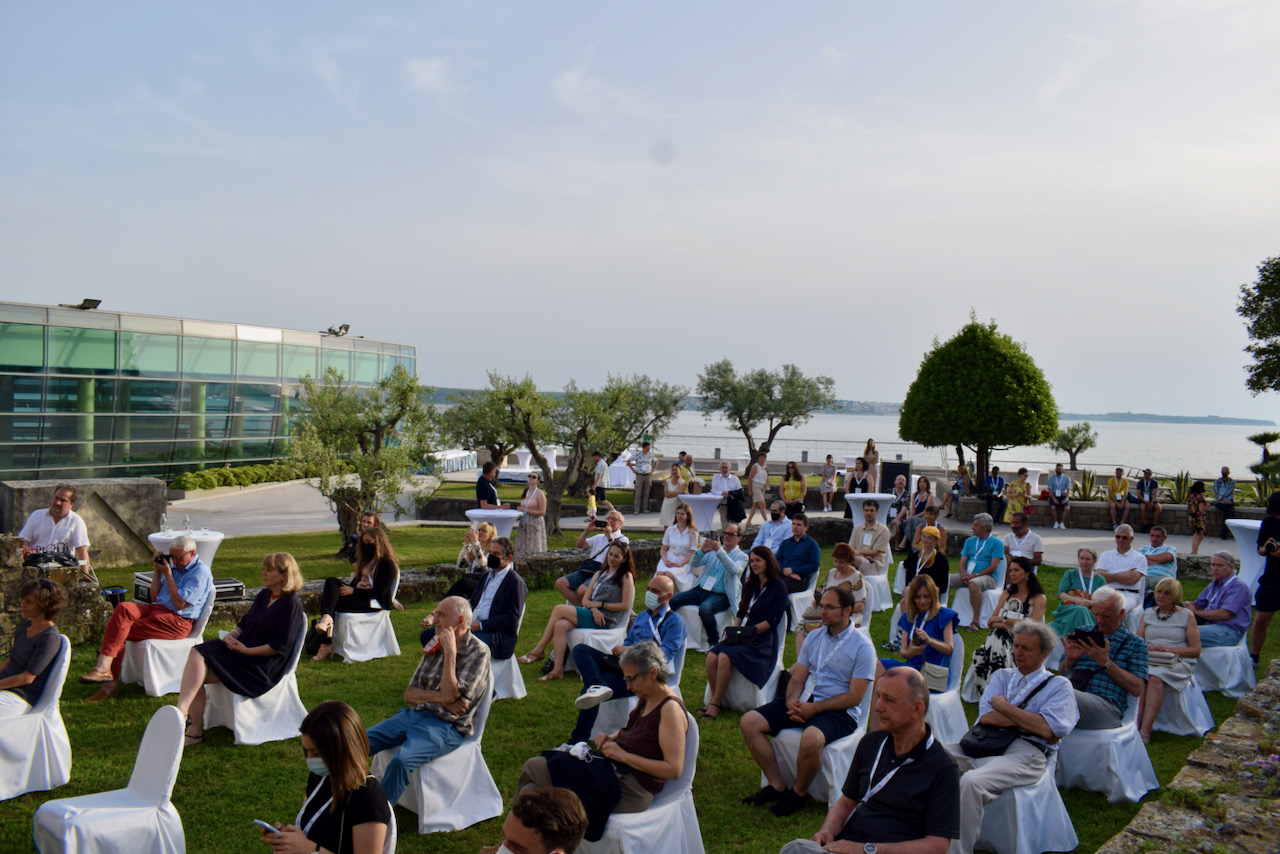 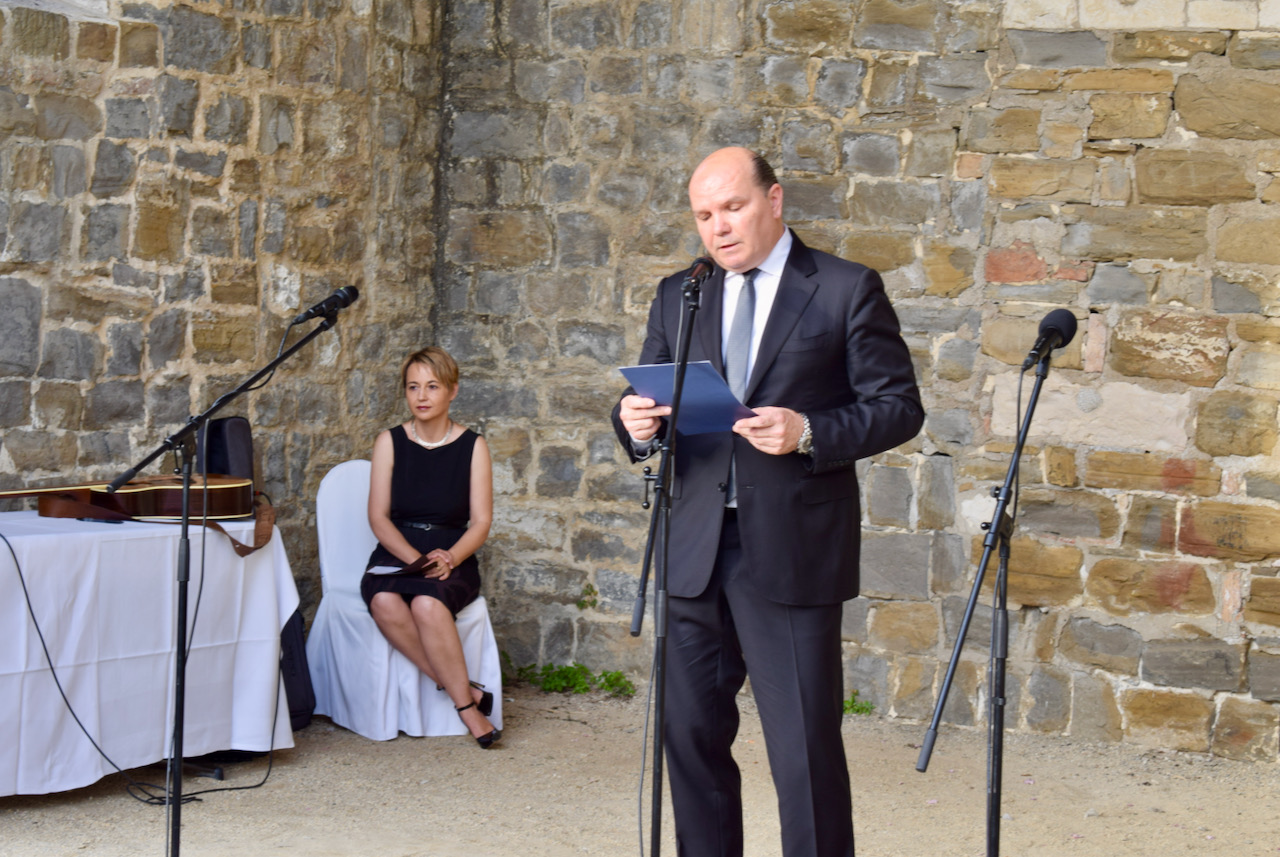 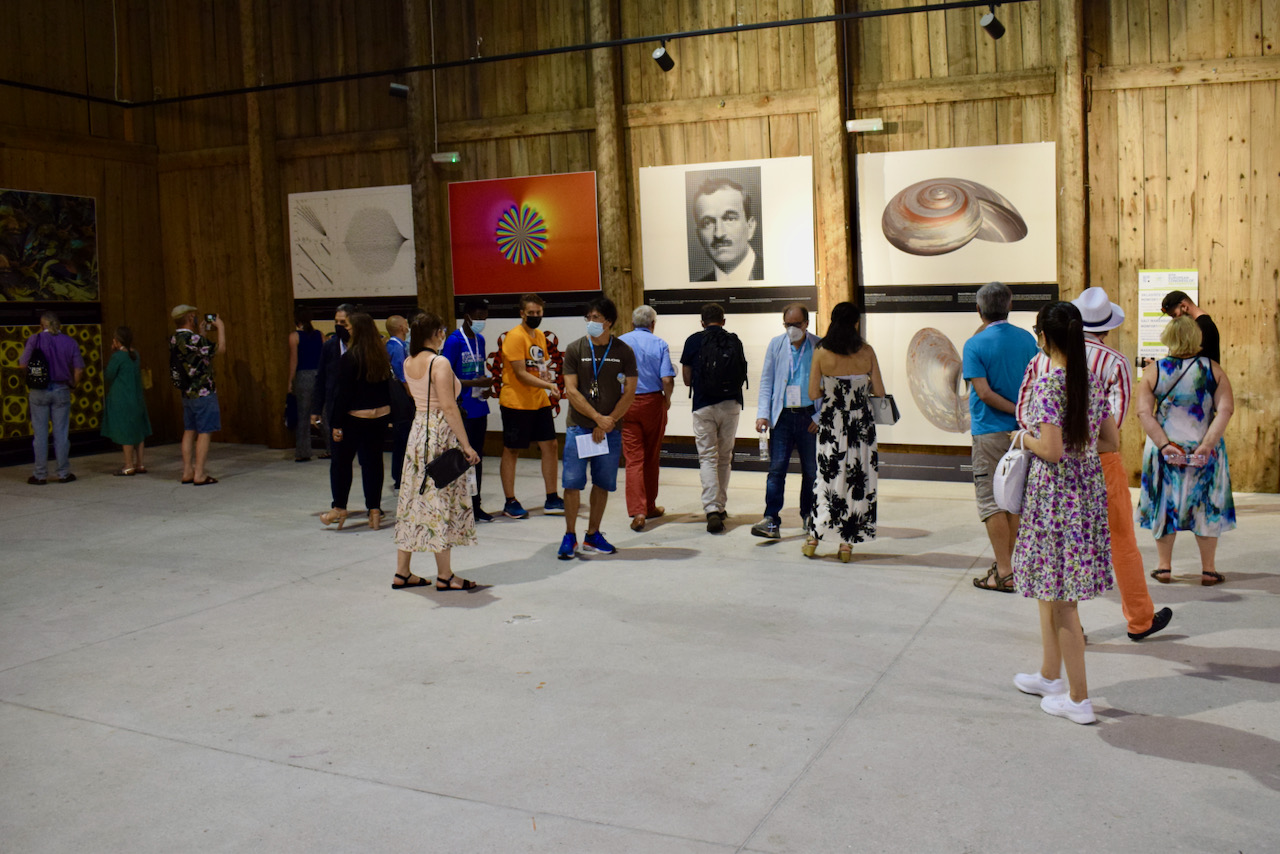 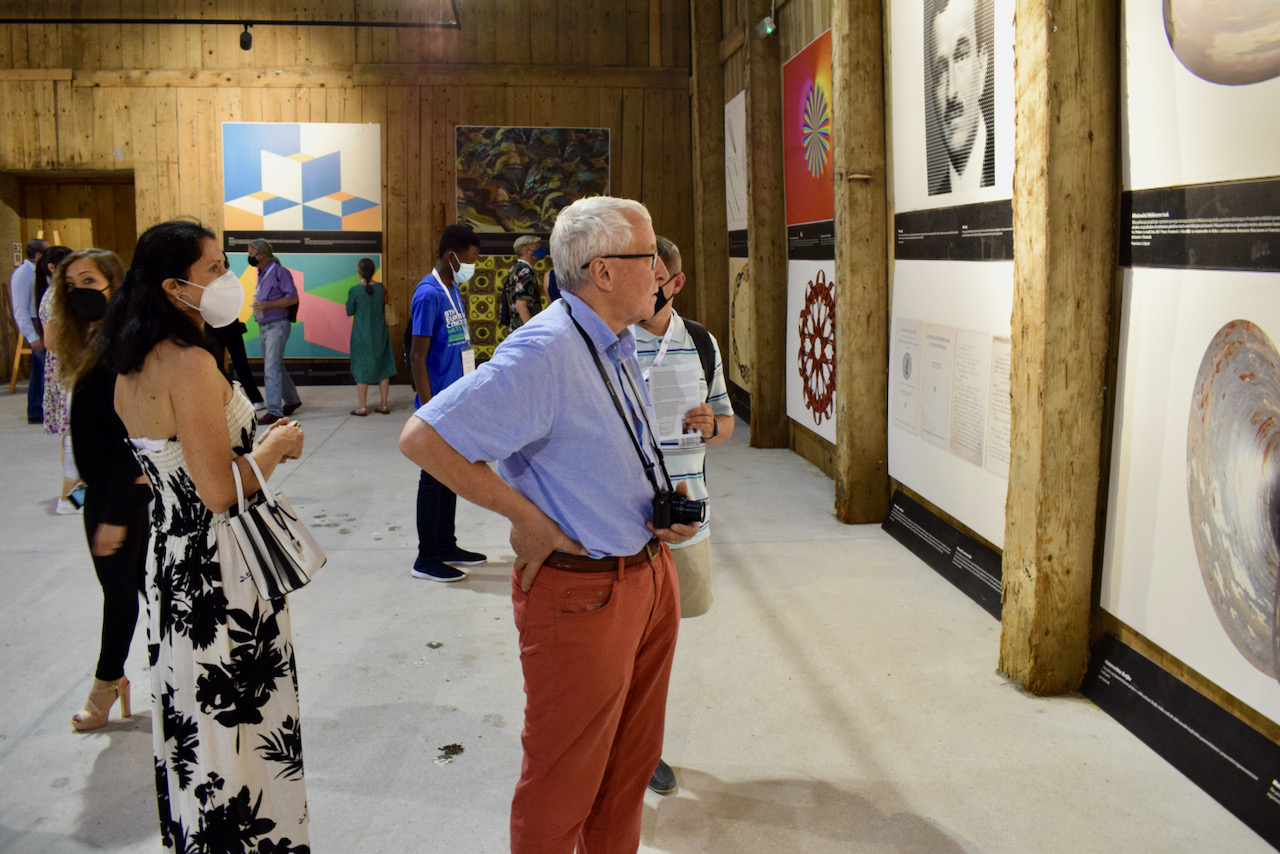 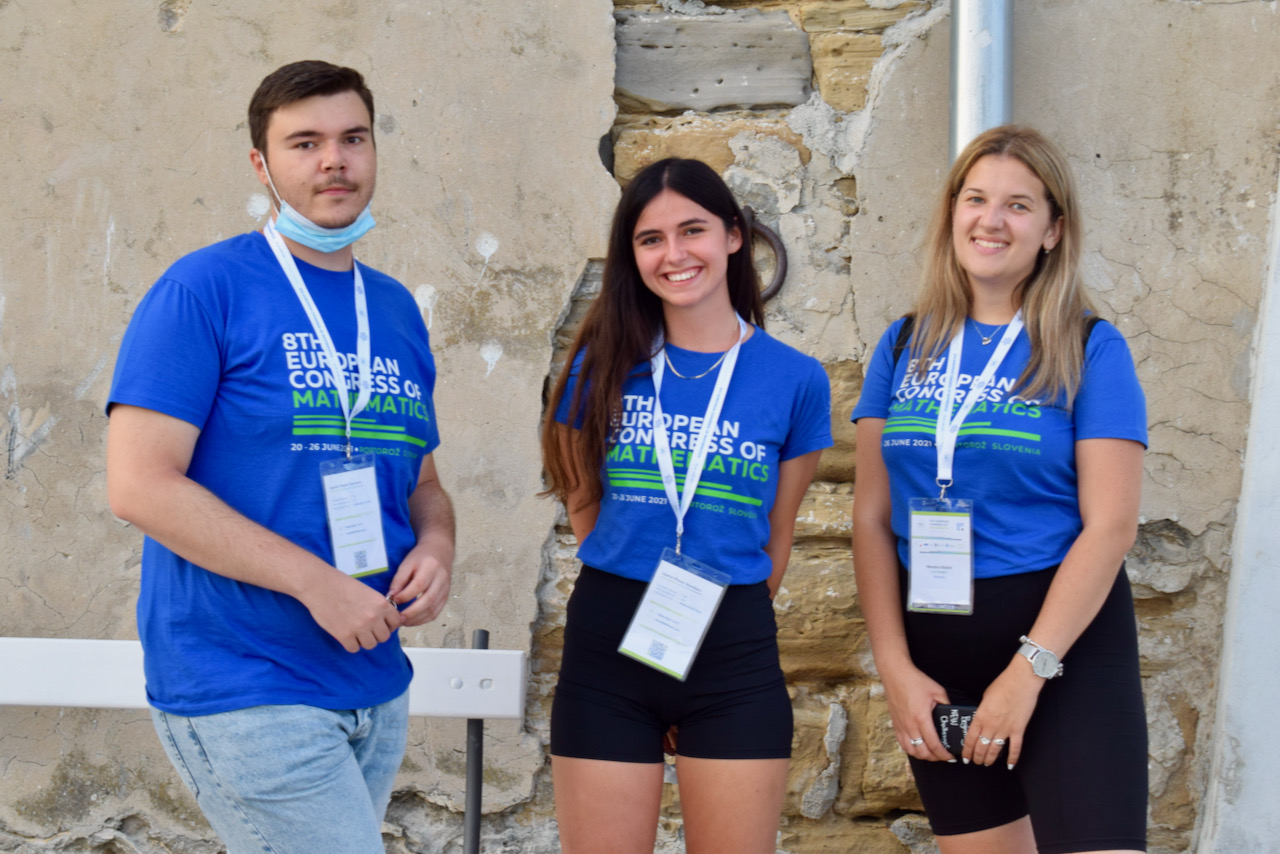 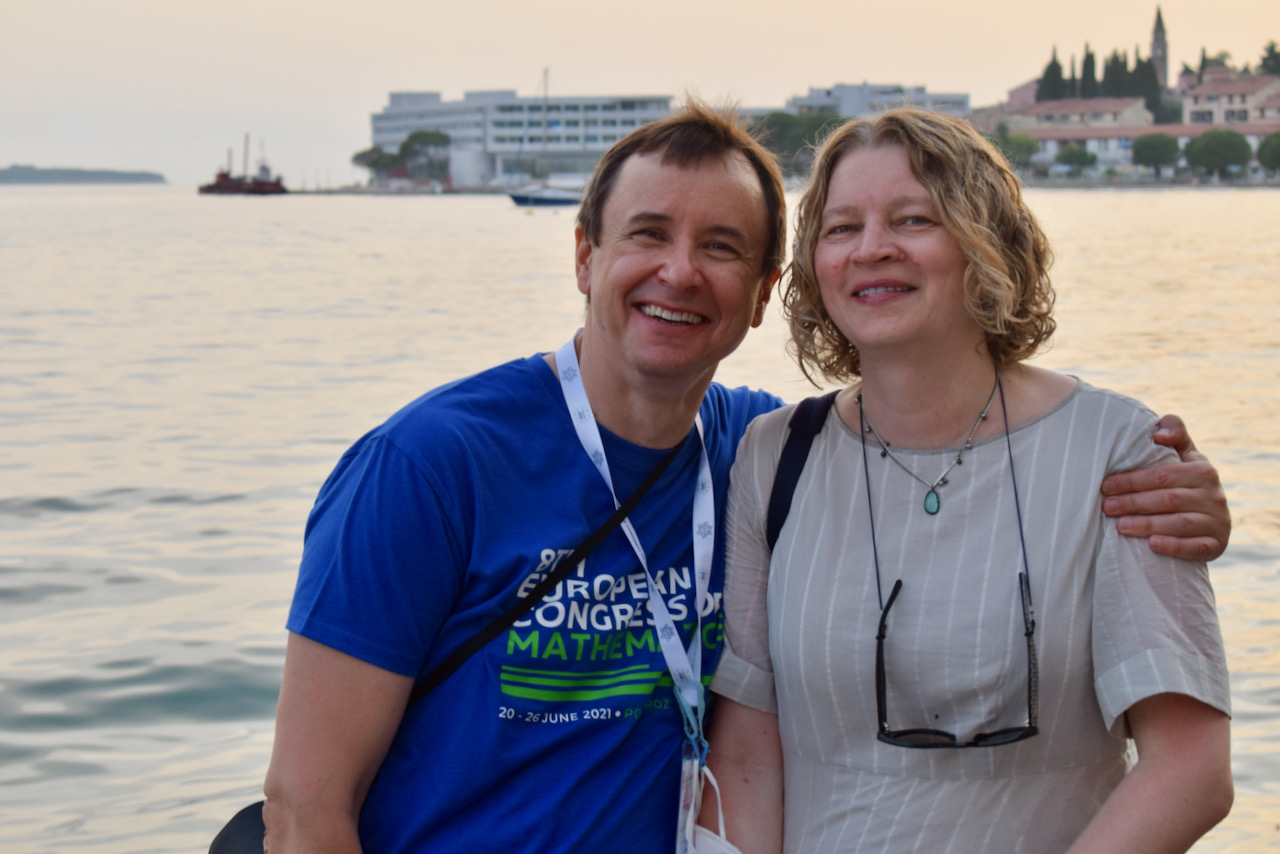 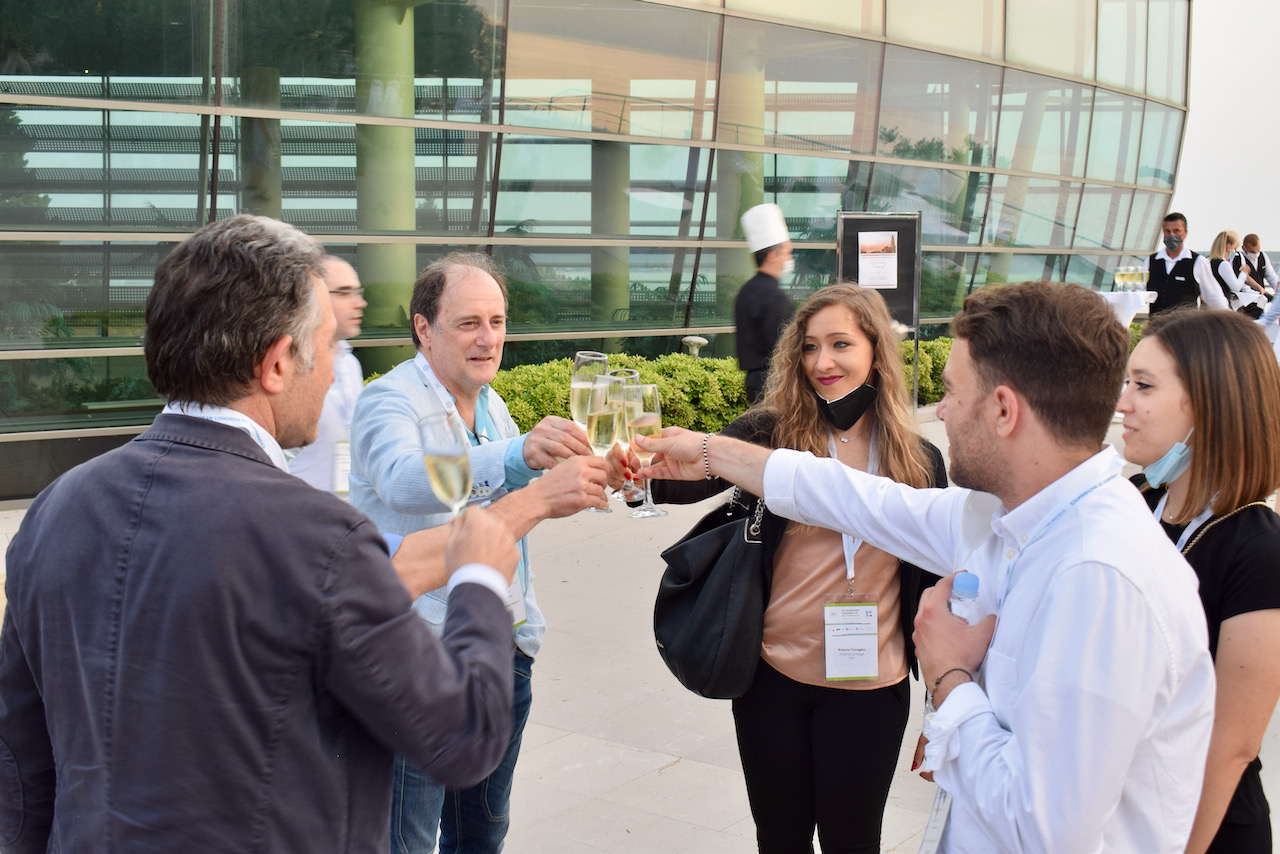 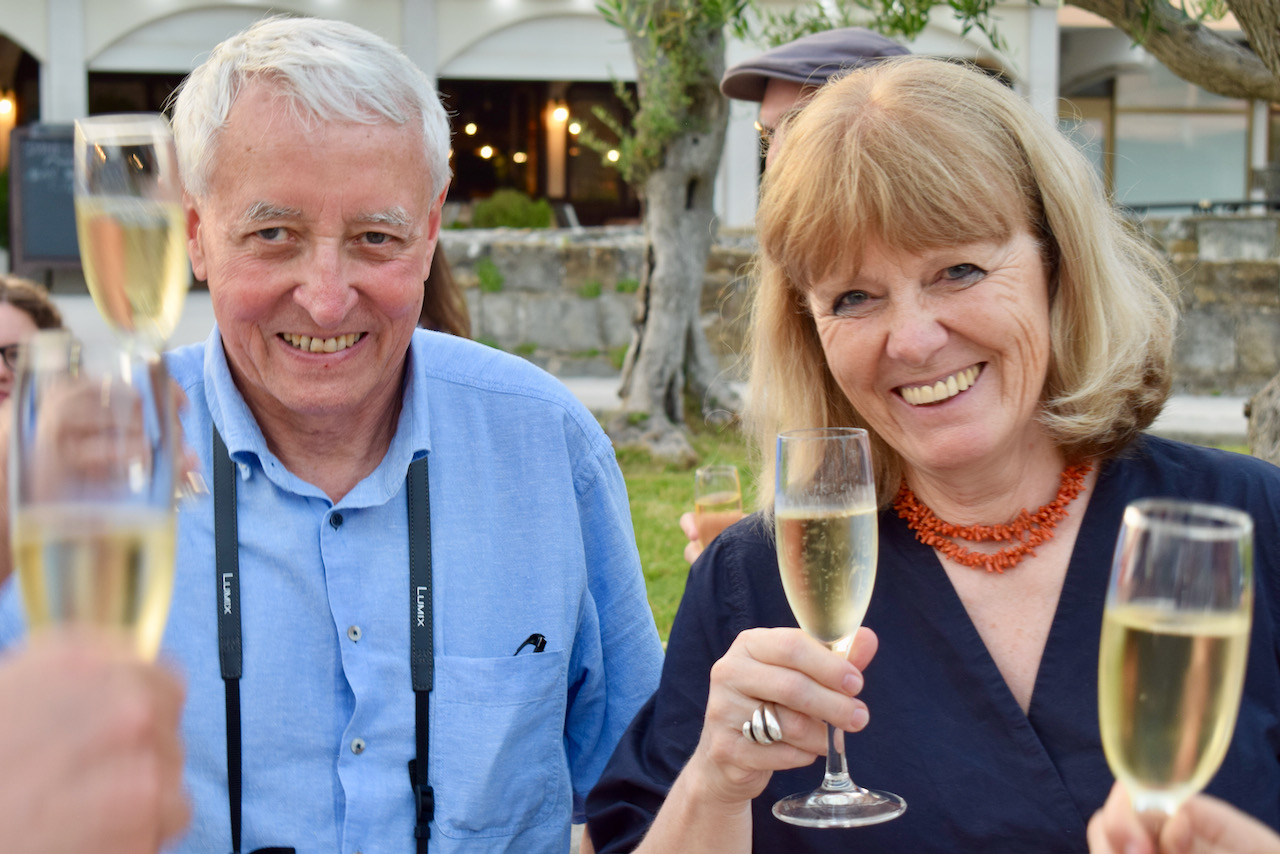 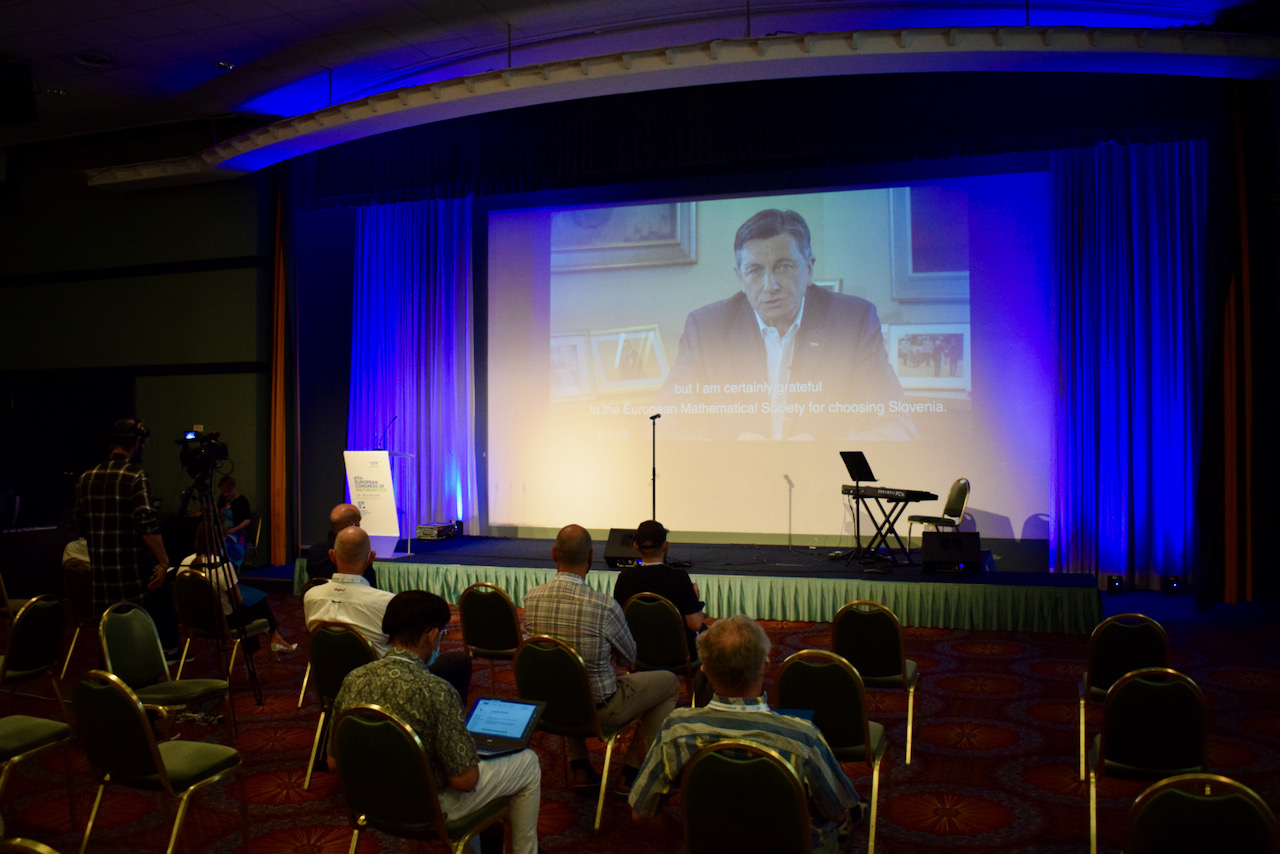 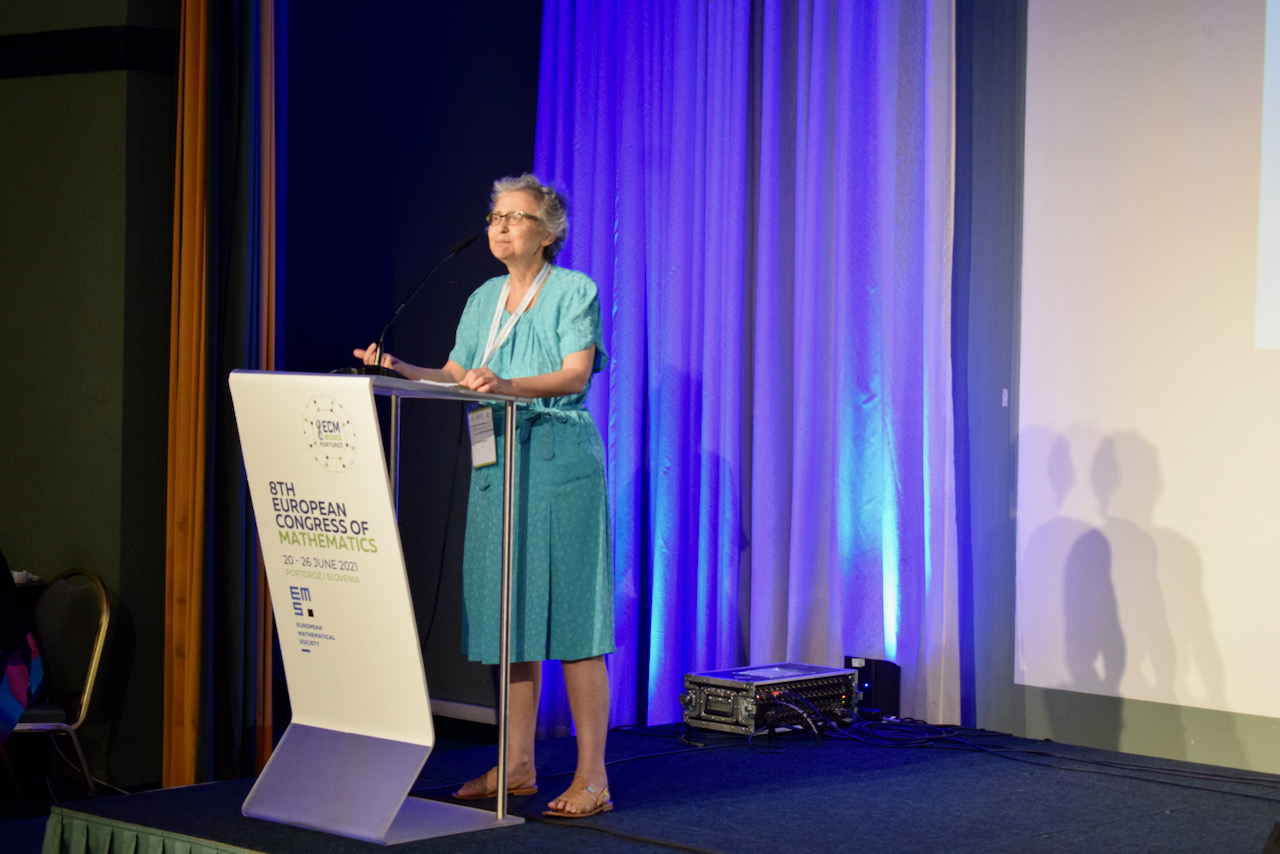 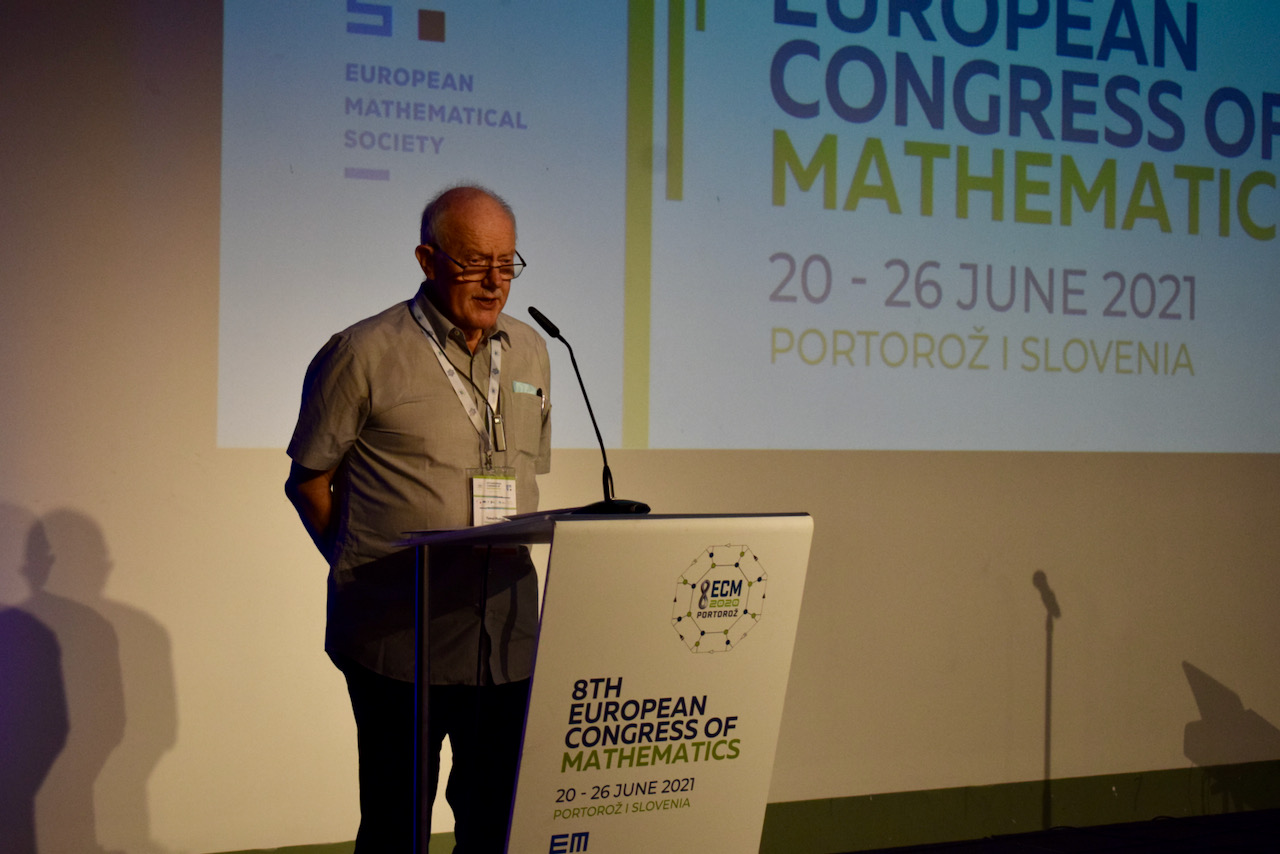 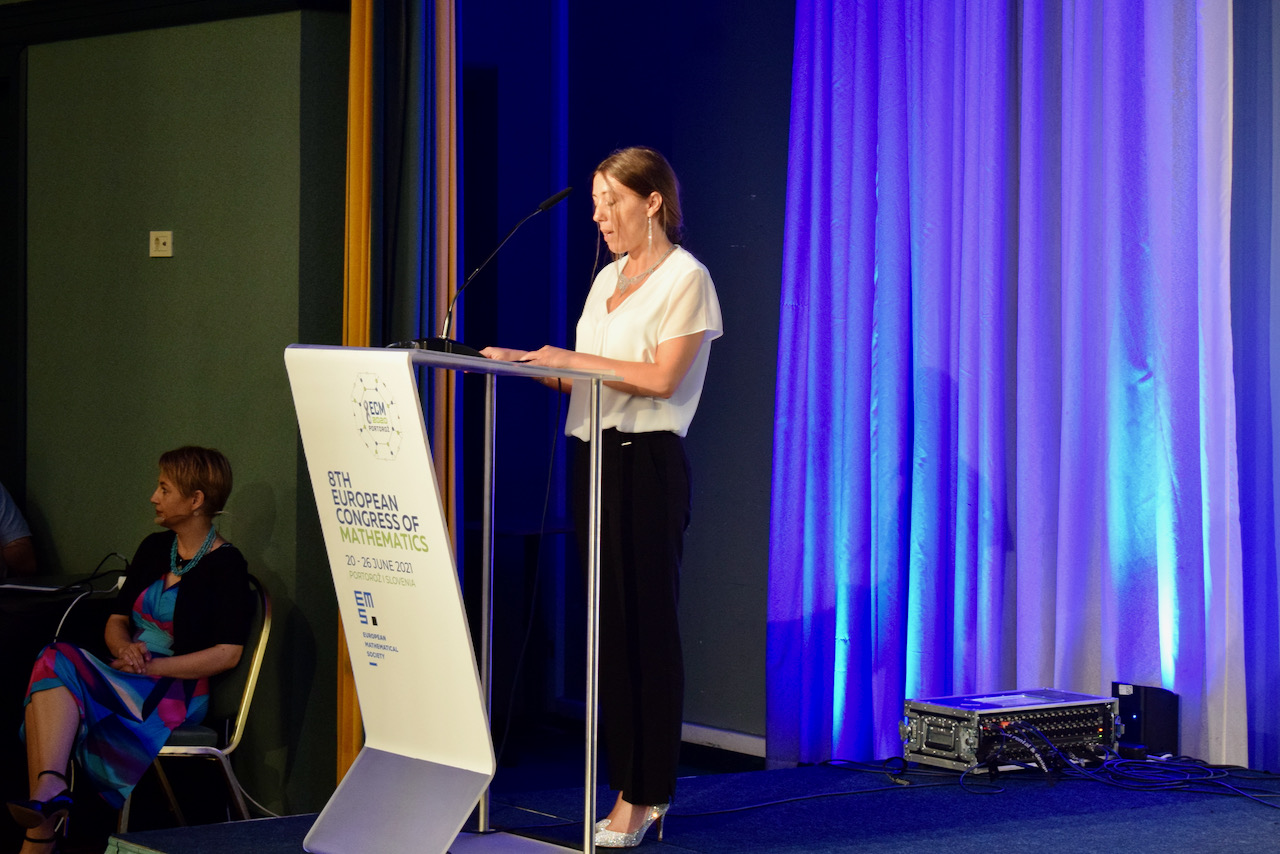 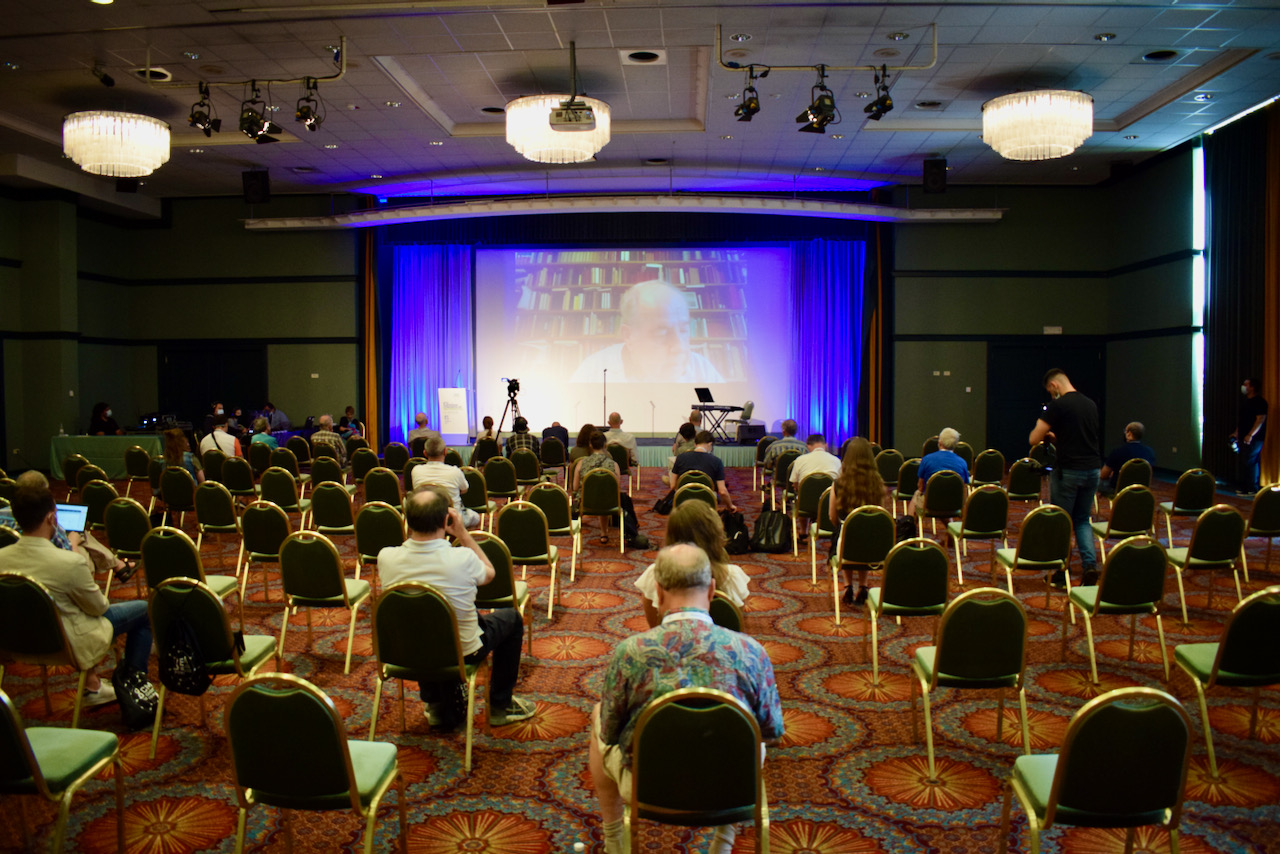 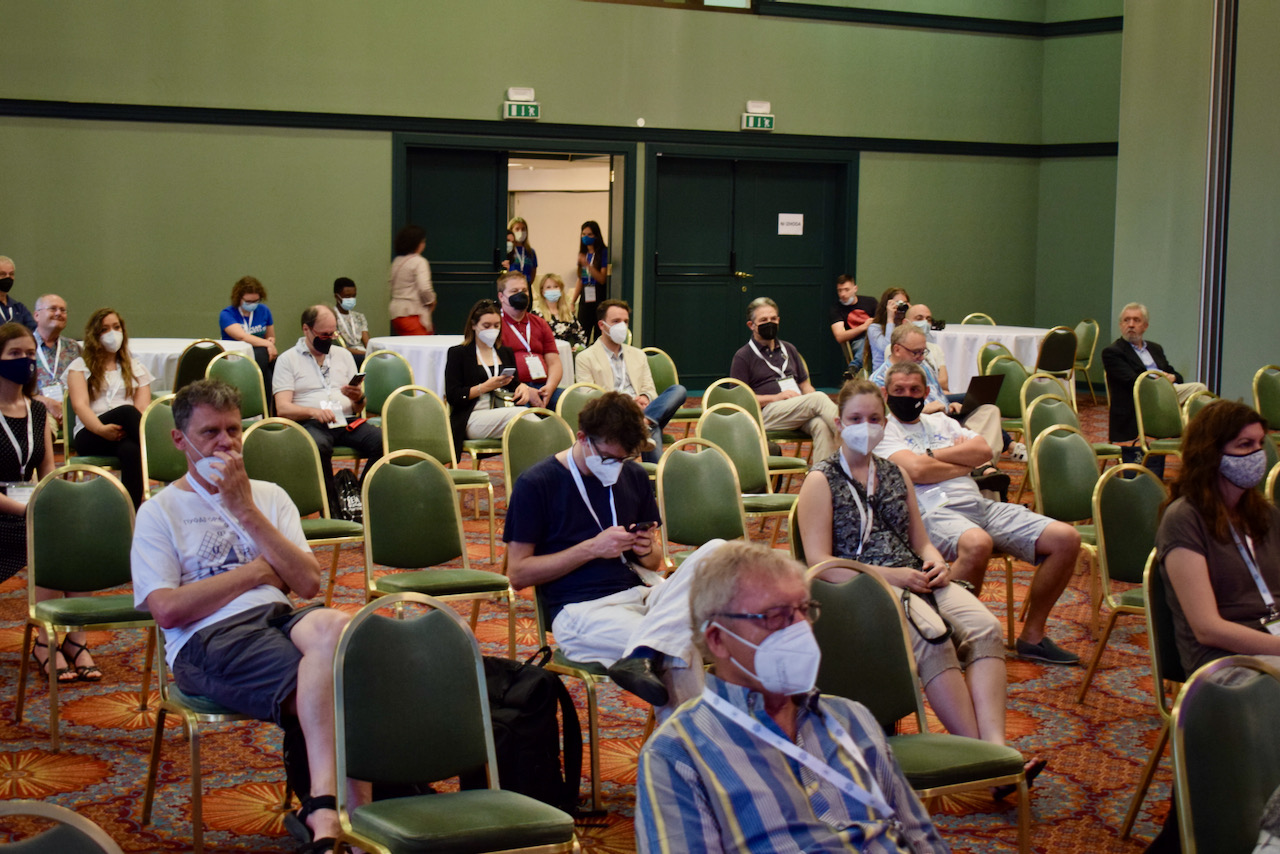 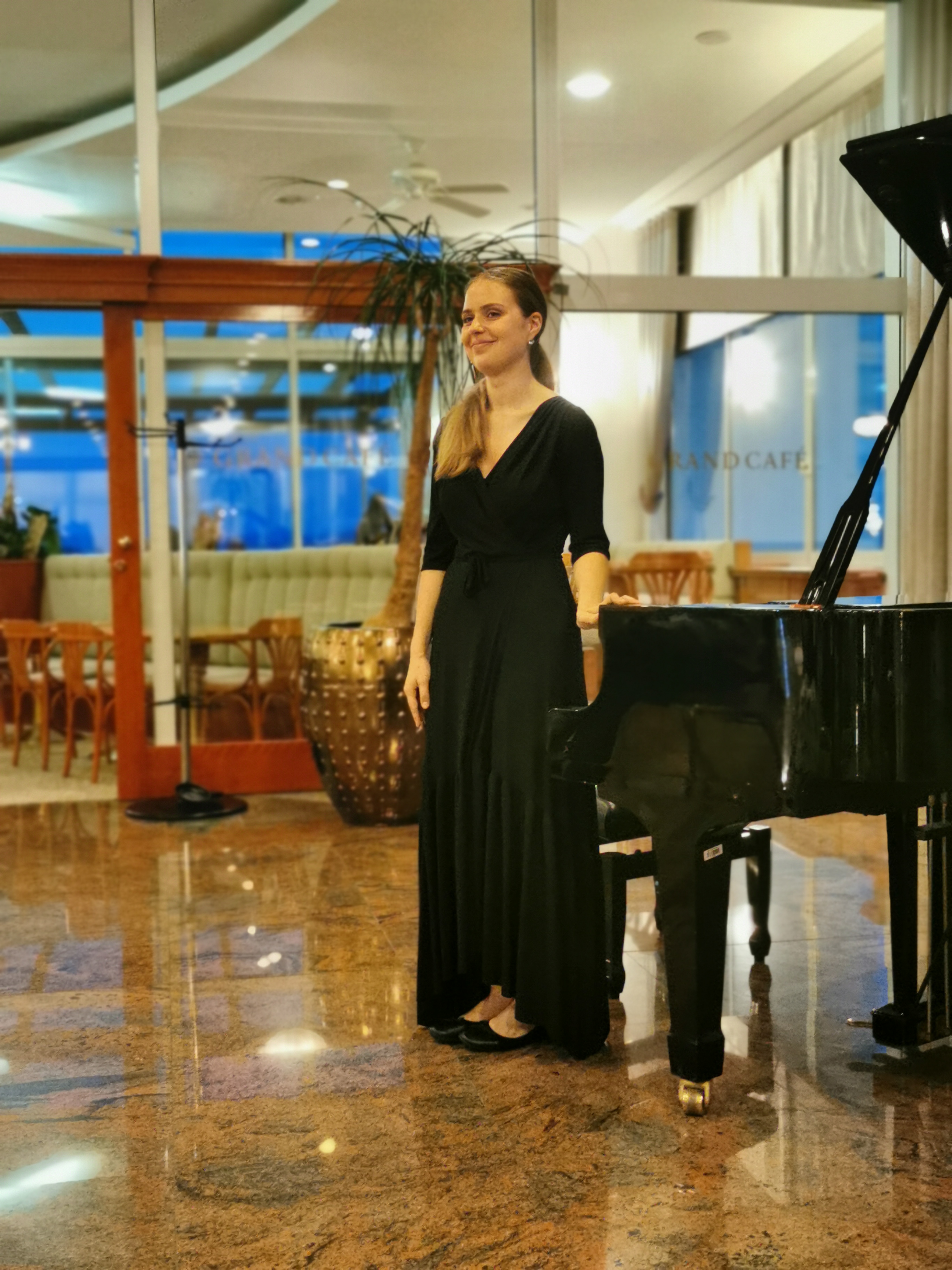 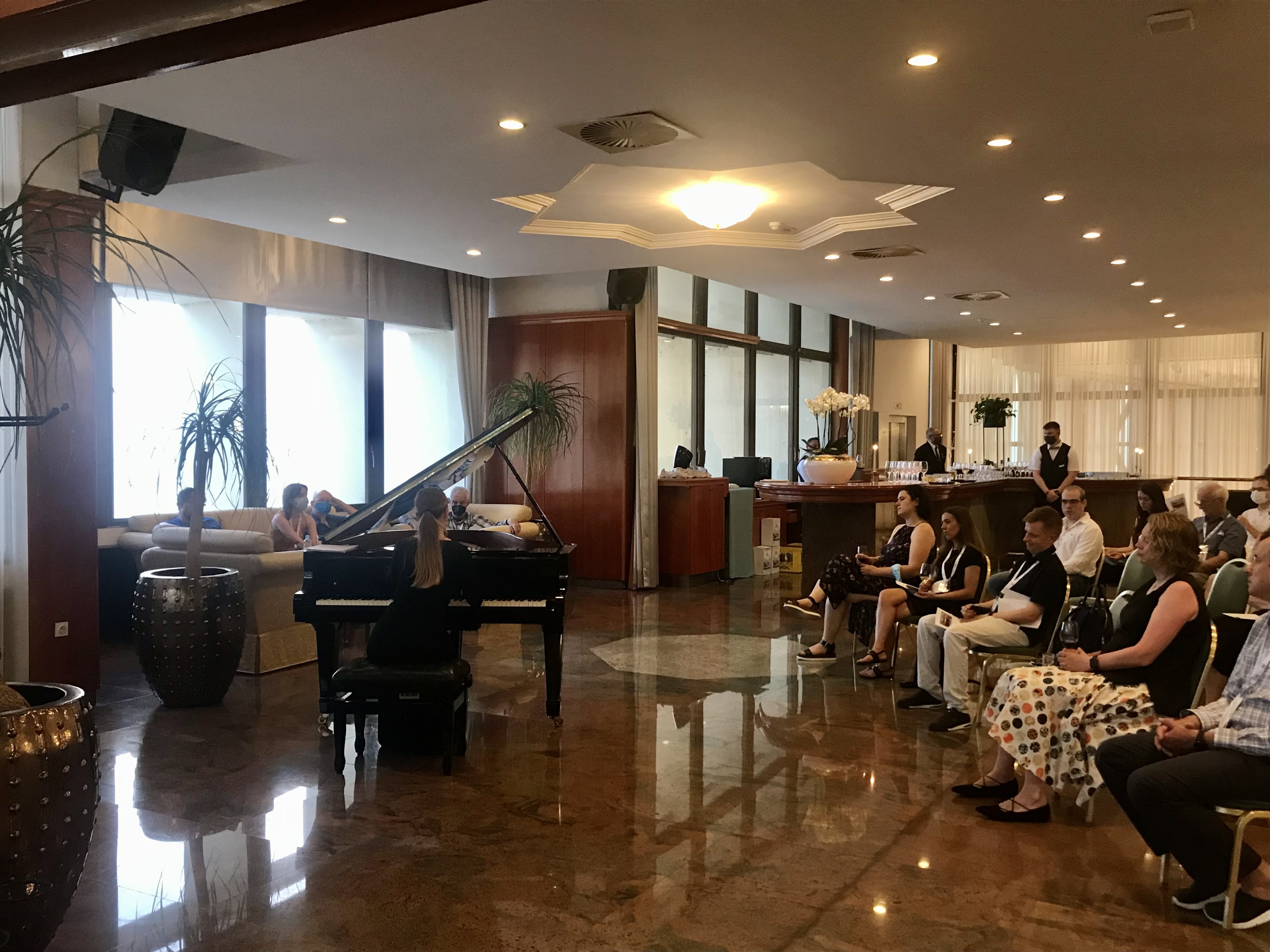 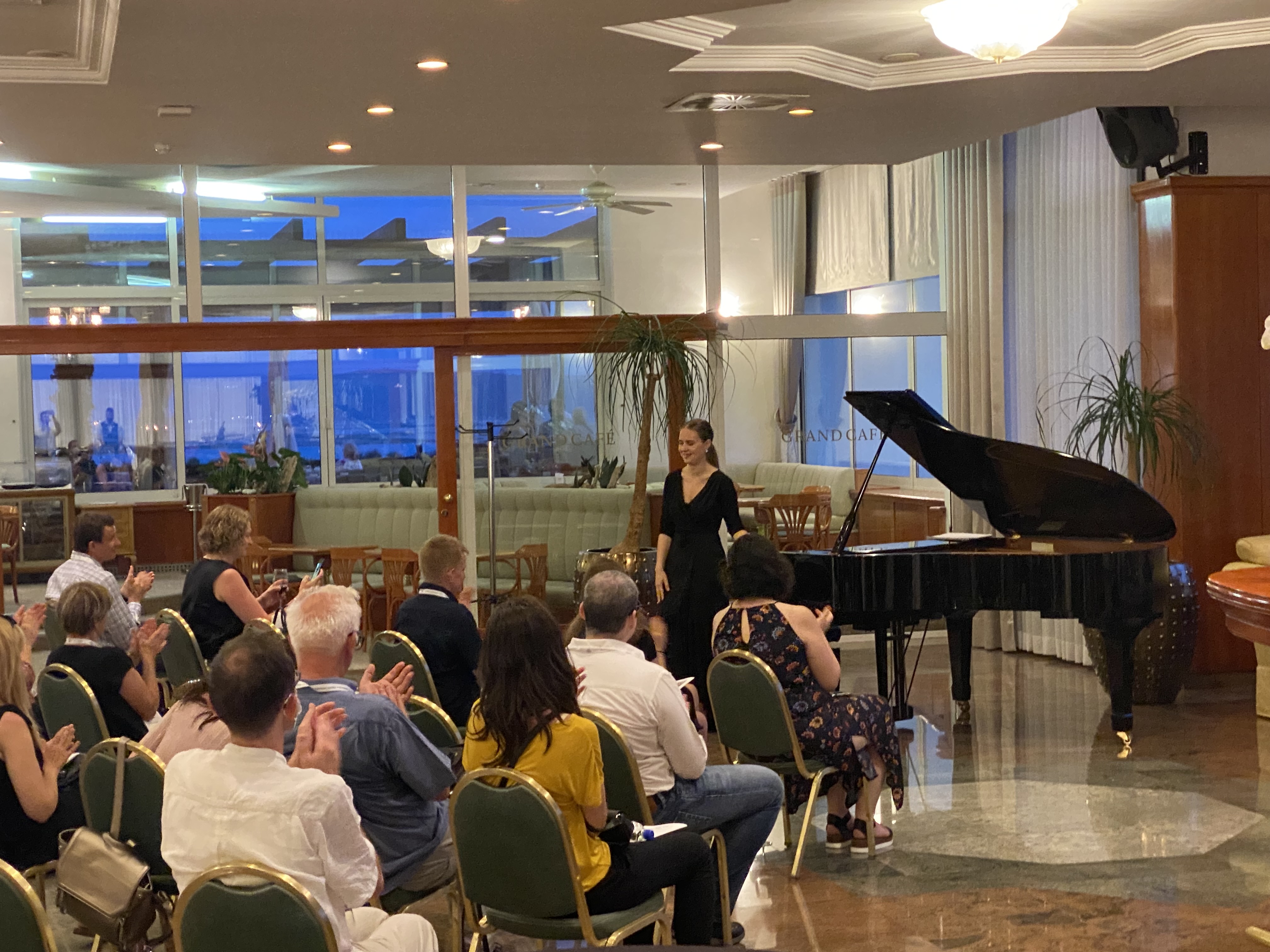 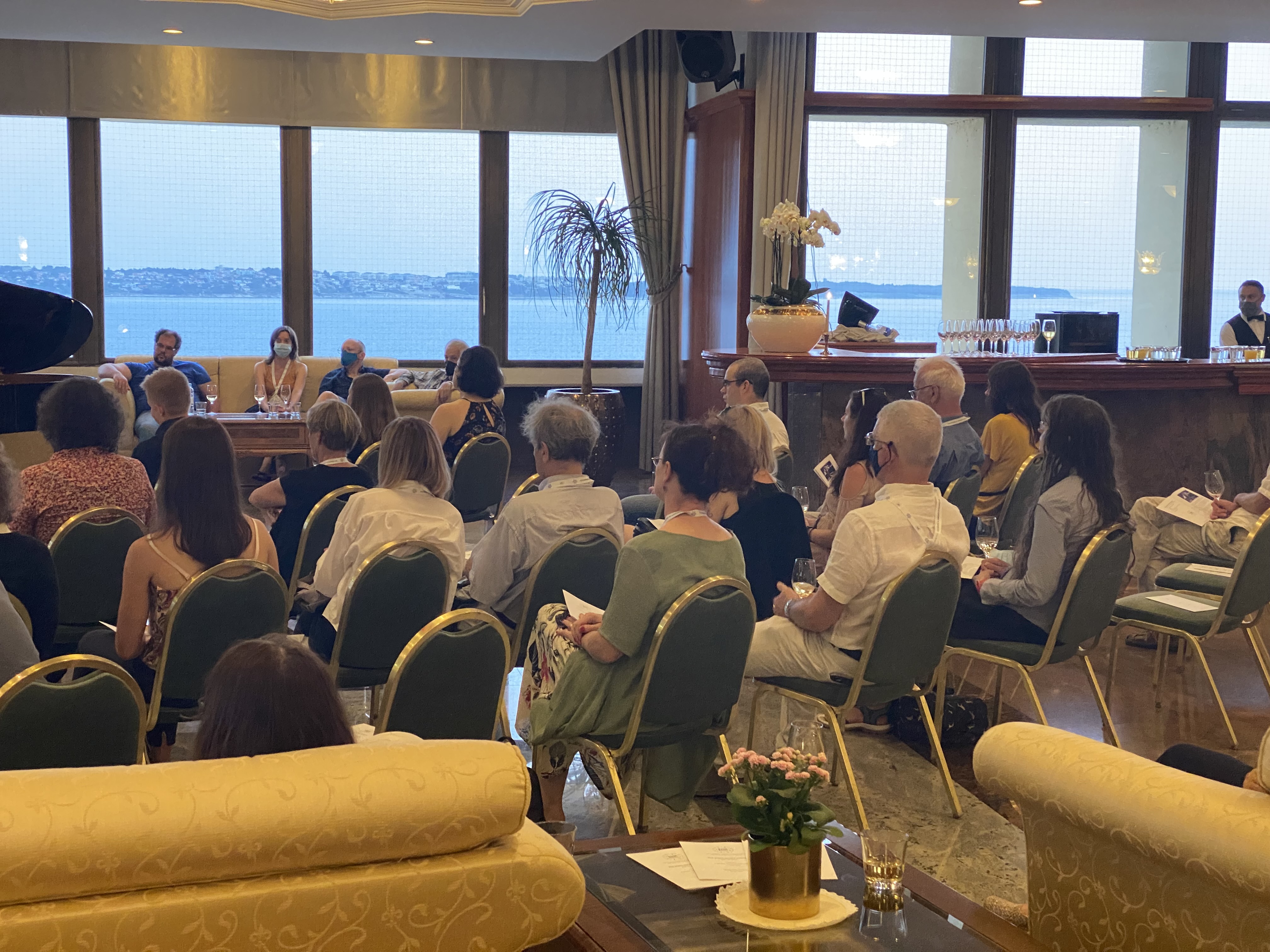