2nd day of the 8th European Congress of Mathematics

The 2nd day at the 8ECM started early with the two Plenary talks which were delivered by Professor Monika Ludwig (TU Wien) and Professor János Pach (Alfred Renyi Matematical Institute) and were also streamed in the Emerald hall of the Congress center Bernardin. In the meantime, in the lecture halls around Portorož, Minisymposia were held.
Participant who joined the congress in venue were invited to attend the lecture-streams in the congress halls.

During the morning, all registrants had the chance to attend a field trip “A Day as an Oceanographer” which was organized by the Marine Biology Station in Piran.

The 8th European Congress of Mathematics was today visited also by the journalistic team of POP TV, Slovenia’s commercial television station with one of the widest reach. Professor Tomaž Pisanski (8ECM Organizing Committee Chair) Professor Klavdija Kutnar (Rector of the University of Primorska and 8ECM Organizing Committee Deputy-chair), Professor Karine Chemla (the winner of the Otto Neugebauer Prize) and Professor Andrei Okounkov (Public speaker at the 8ECM) were happy to answer on all their questions.

After the coffee break, the congress continued with its dynamic schedule – Minisymposia, invited talks, lectures by EMS prize winners, ... The Invited speaker Professor Aleksey Kostenko also held the lecture in front of live audience and online.

In the late afternoon, the participants staying in Portorož and its surrounding were invited to a boat trip to Izola to visit Teja Krašek’s Art Exibithion “X” and the old city center. At their arrival they were also welcomed by the Deputy mayor of Municipality of Izola.

The day was concluded with a Public lecture by Professor Bojan Mohar who lectured in front of a live audience in the lecture hall Emerald. 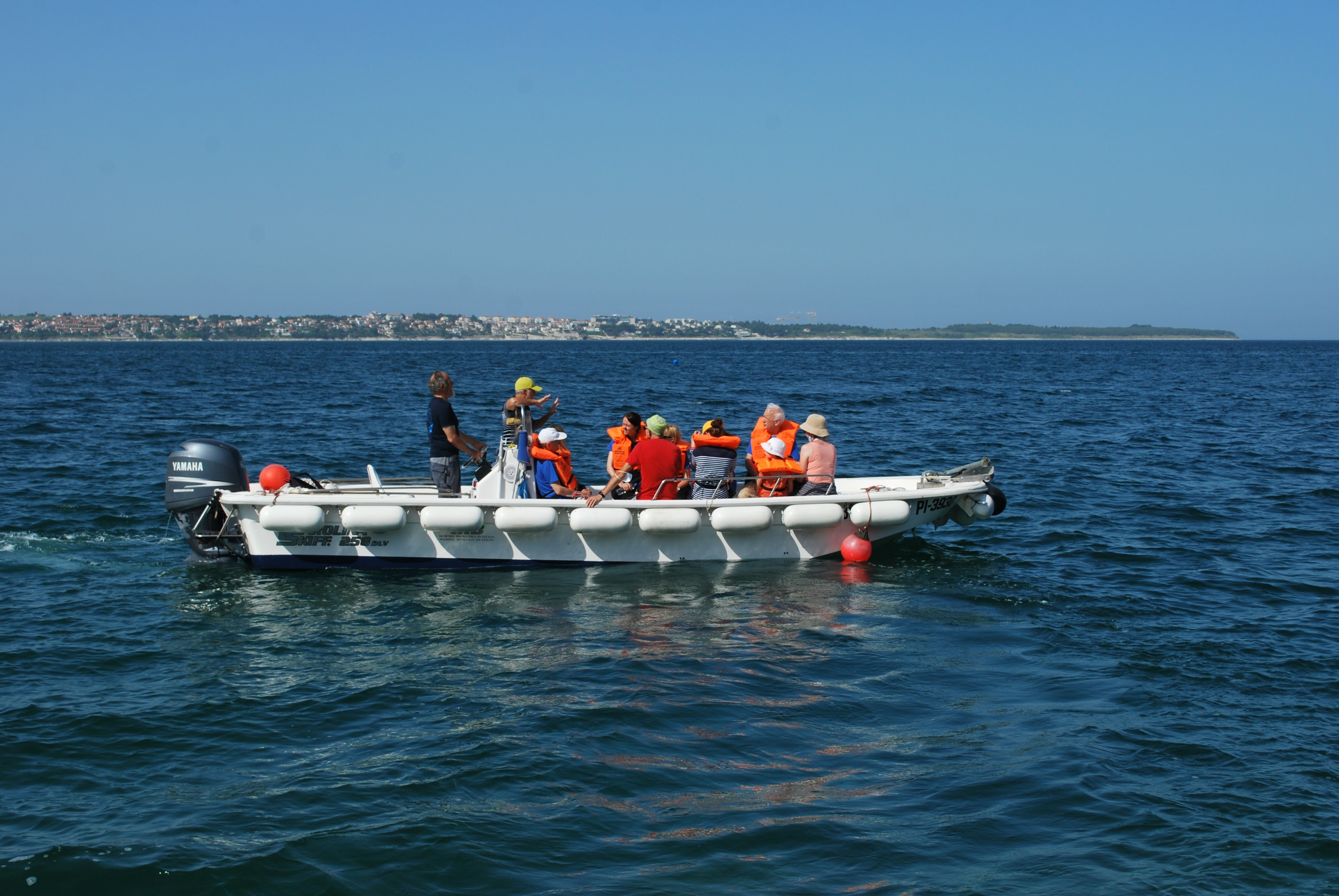 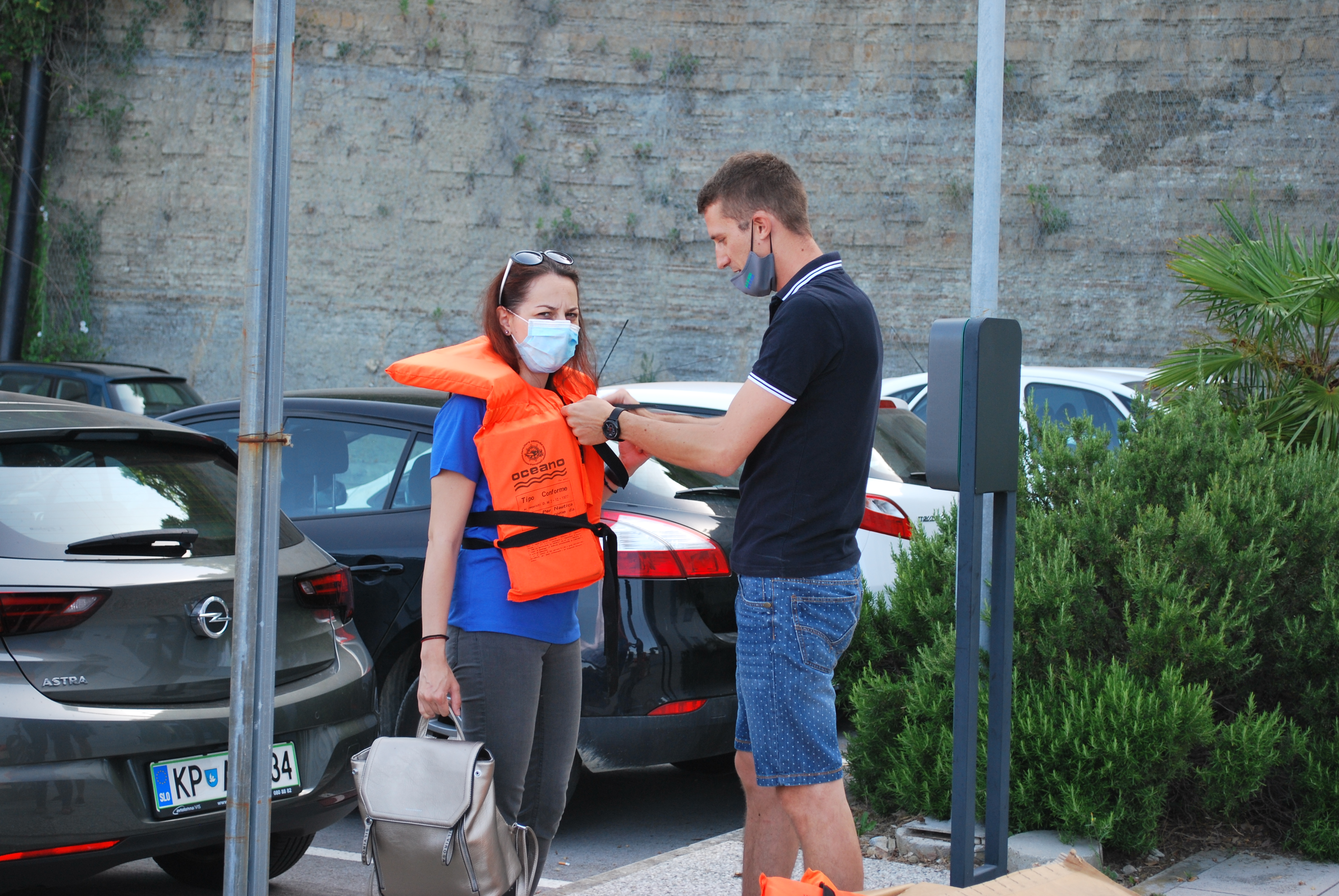 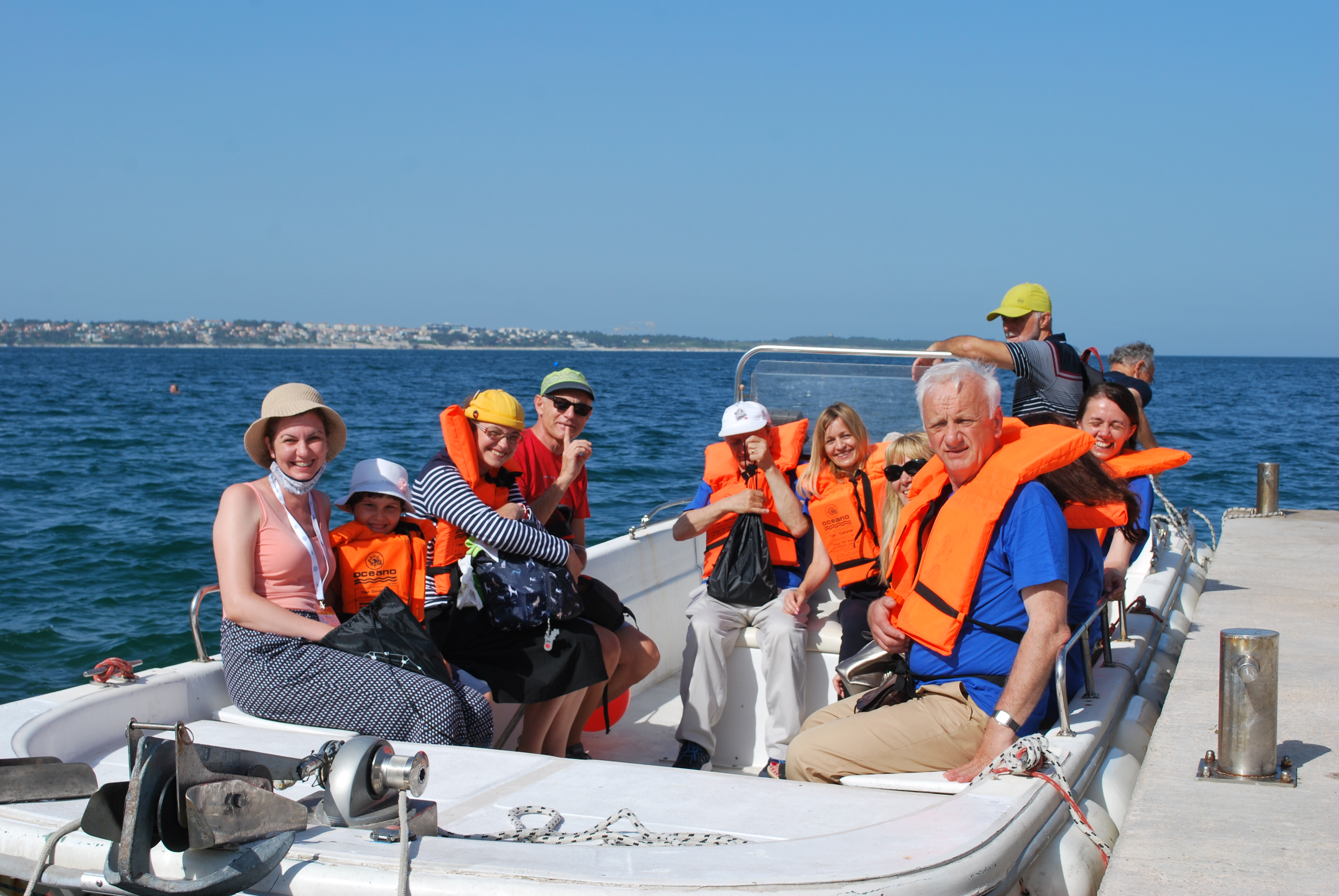 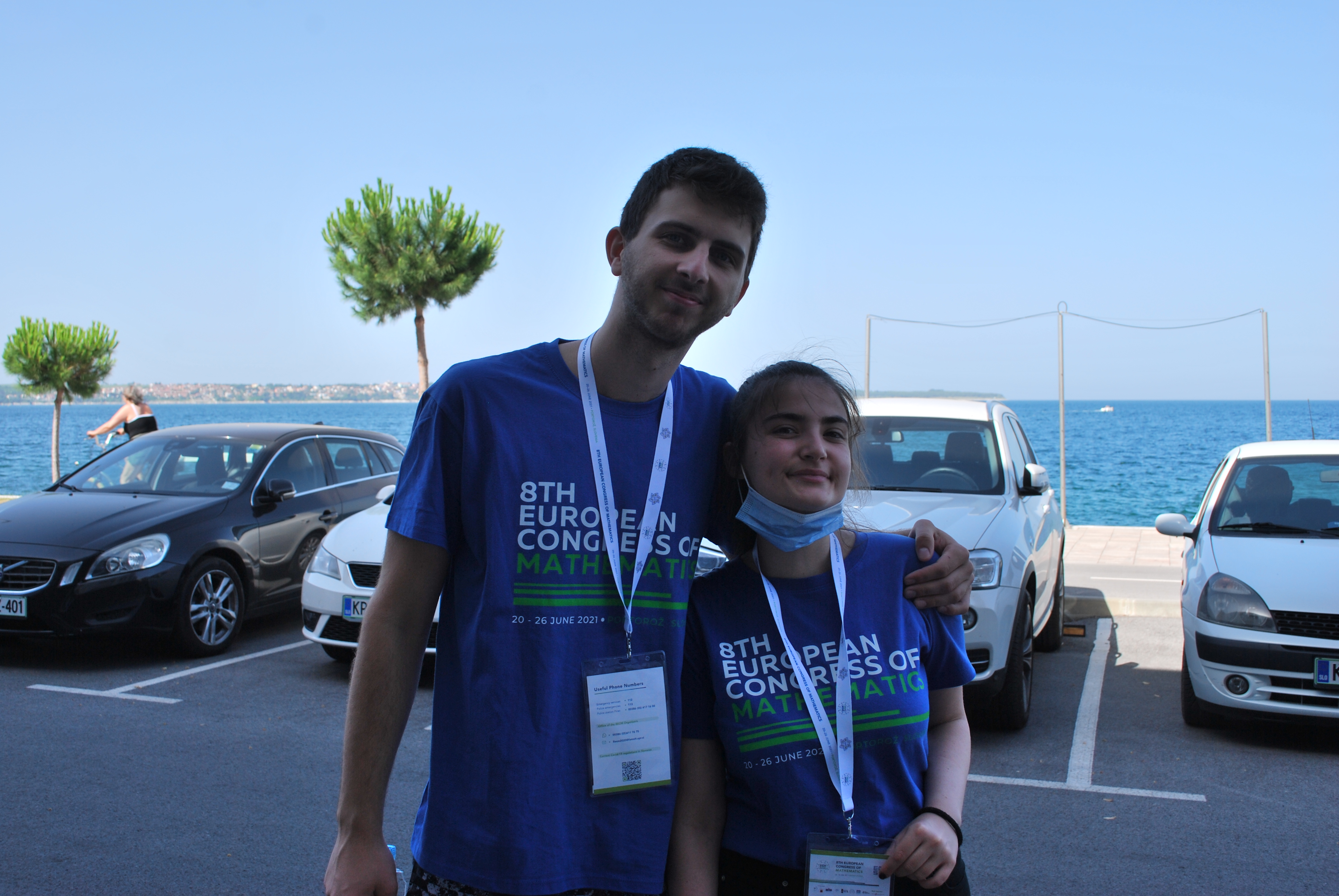 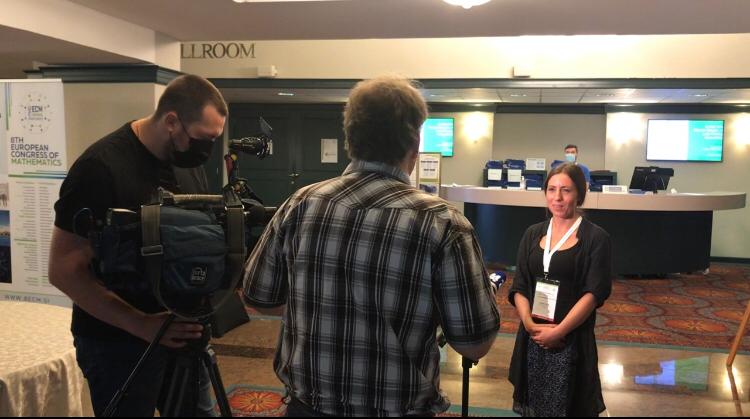 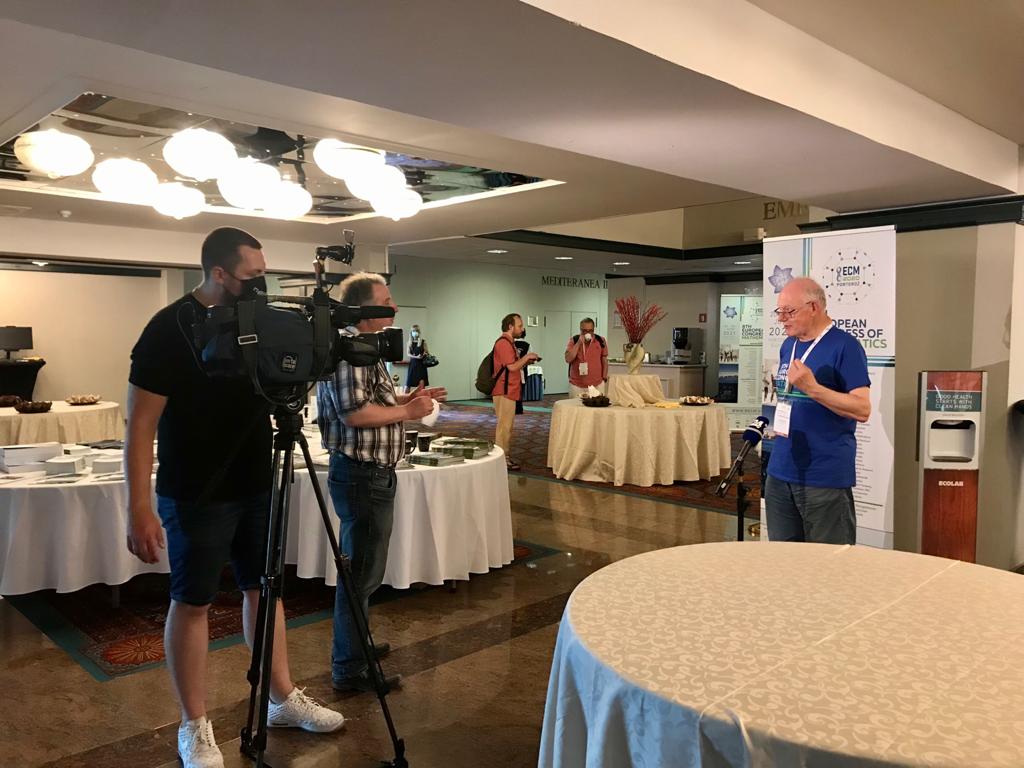 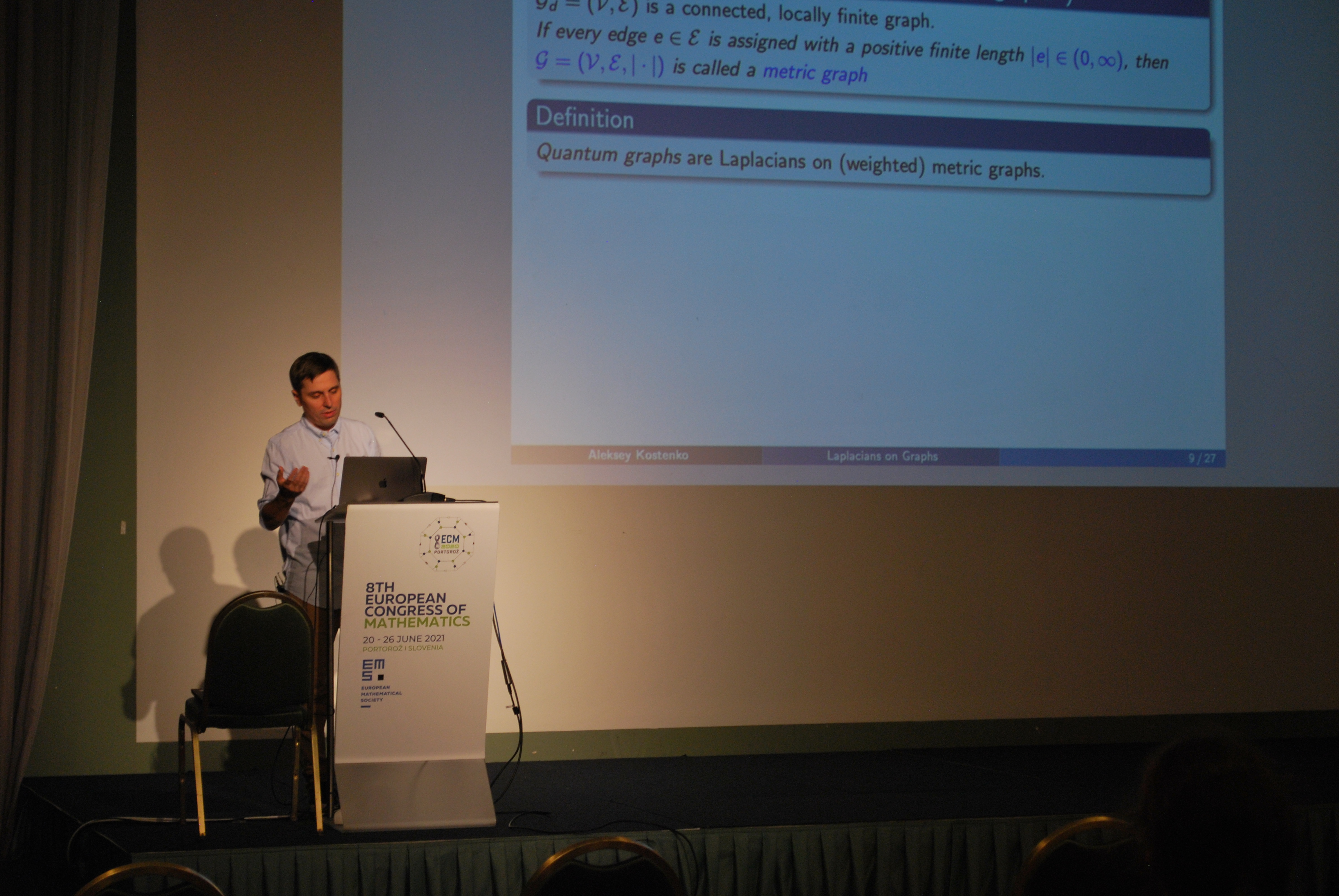 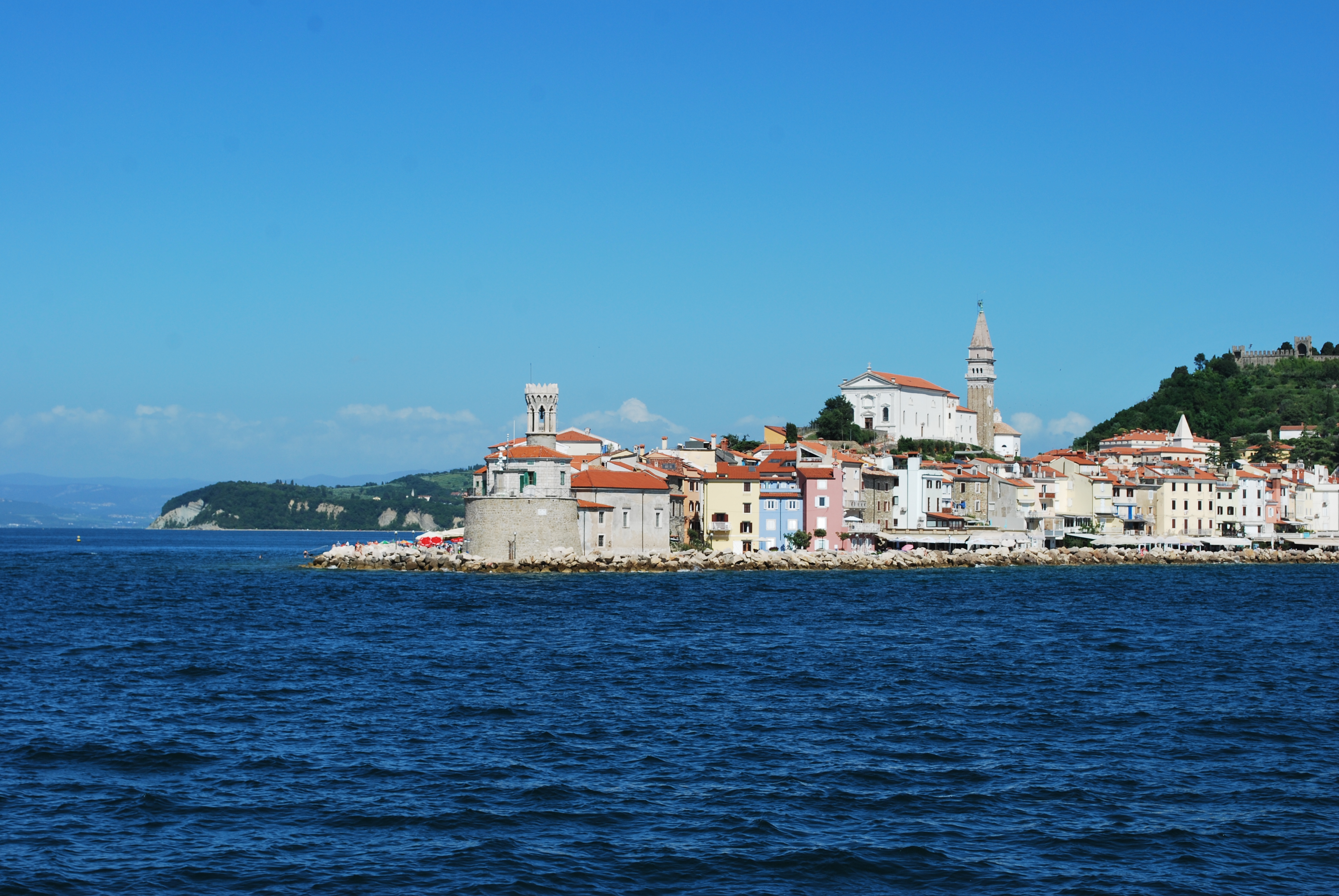 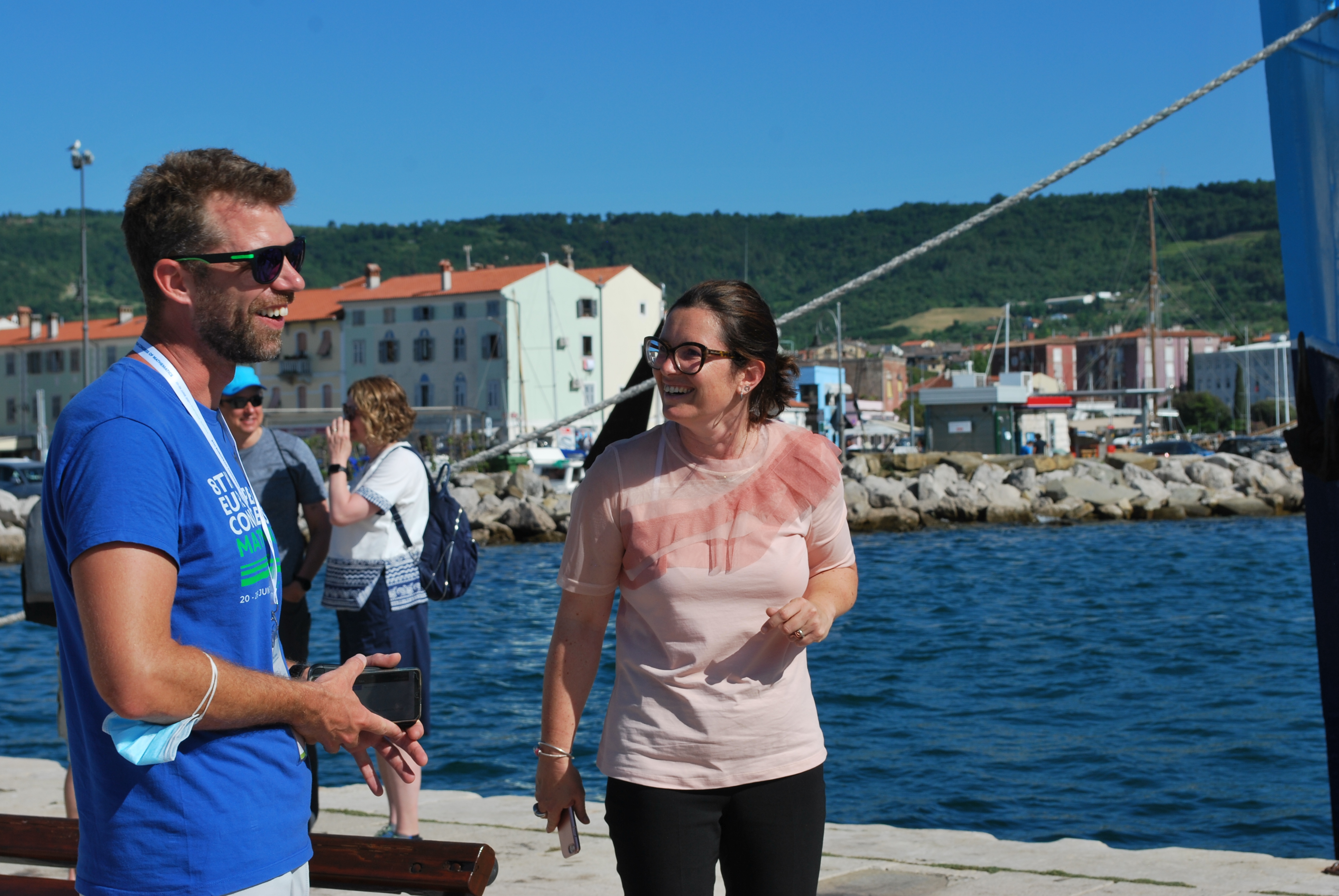 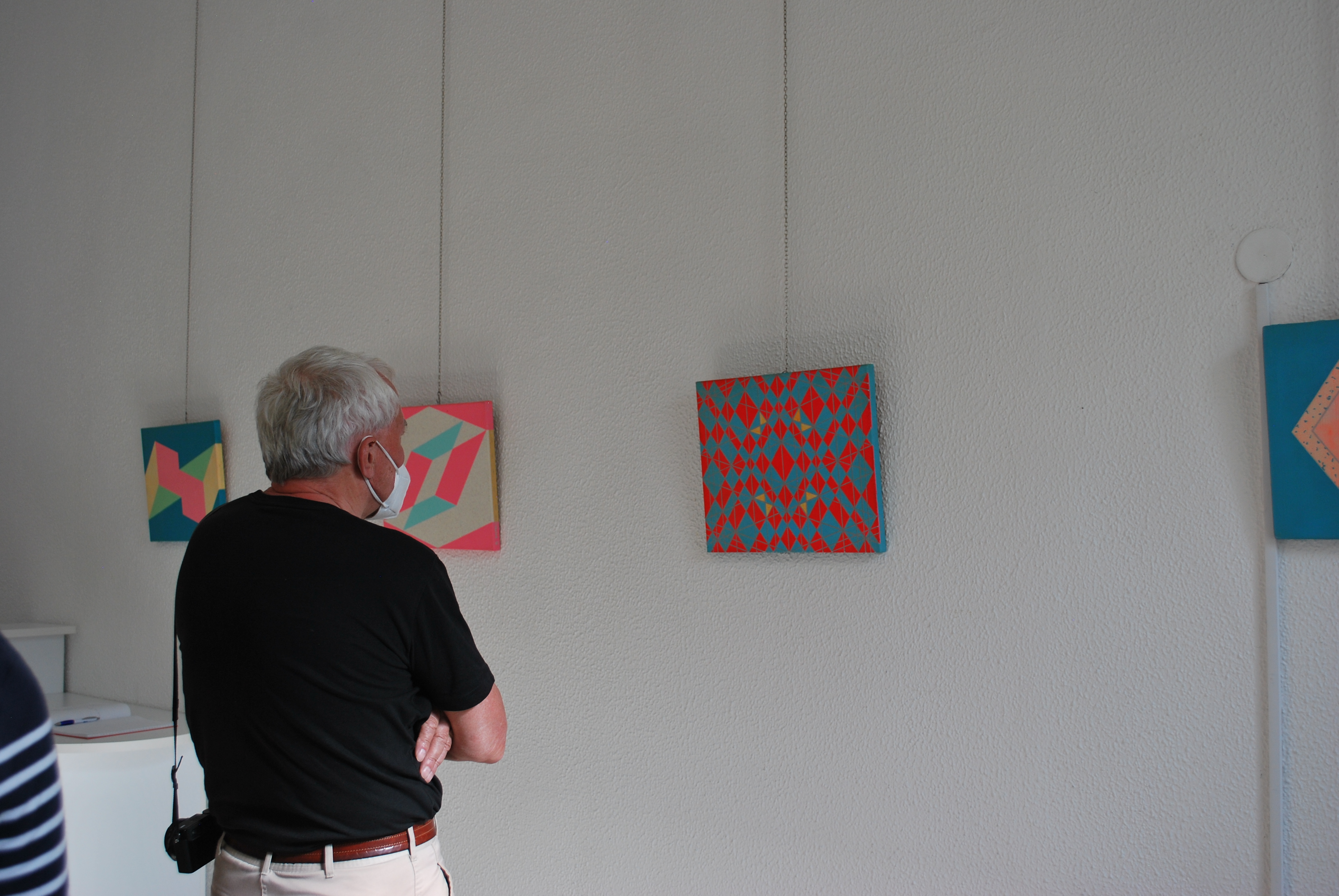 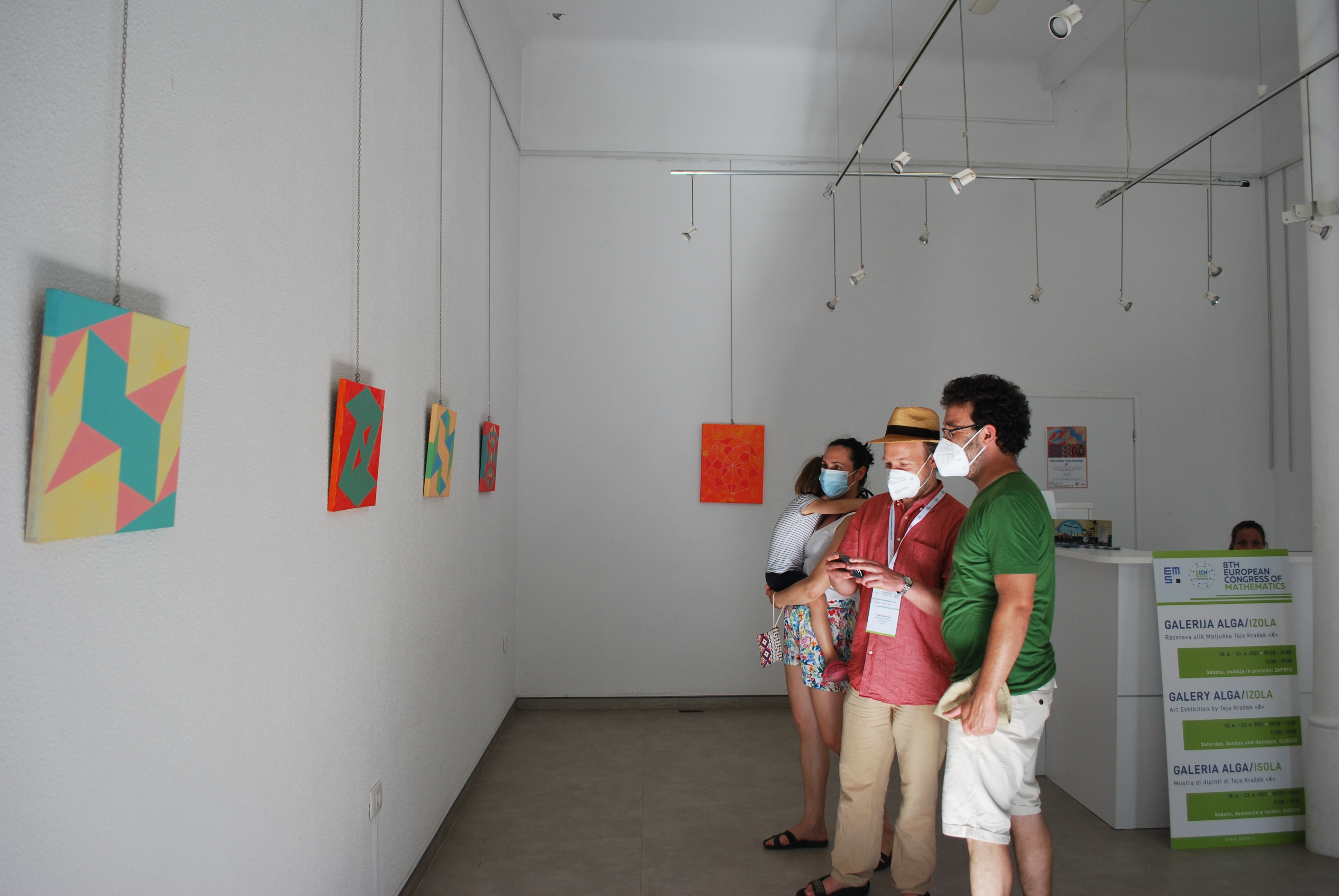 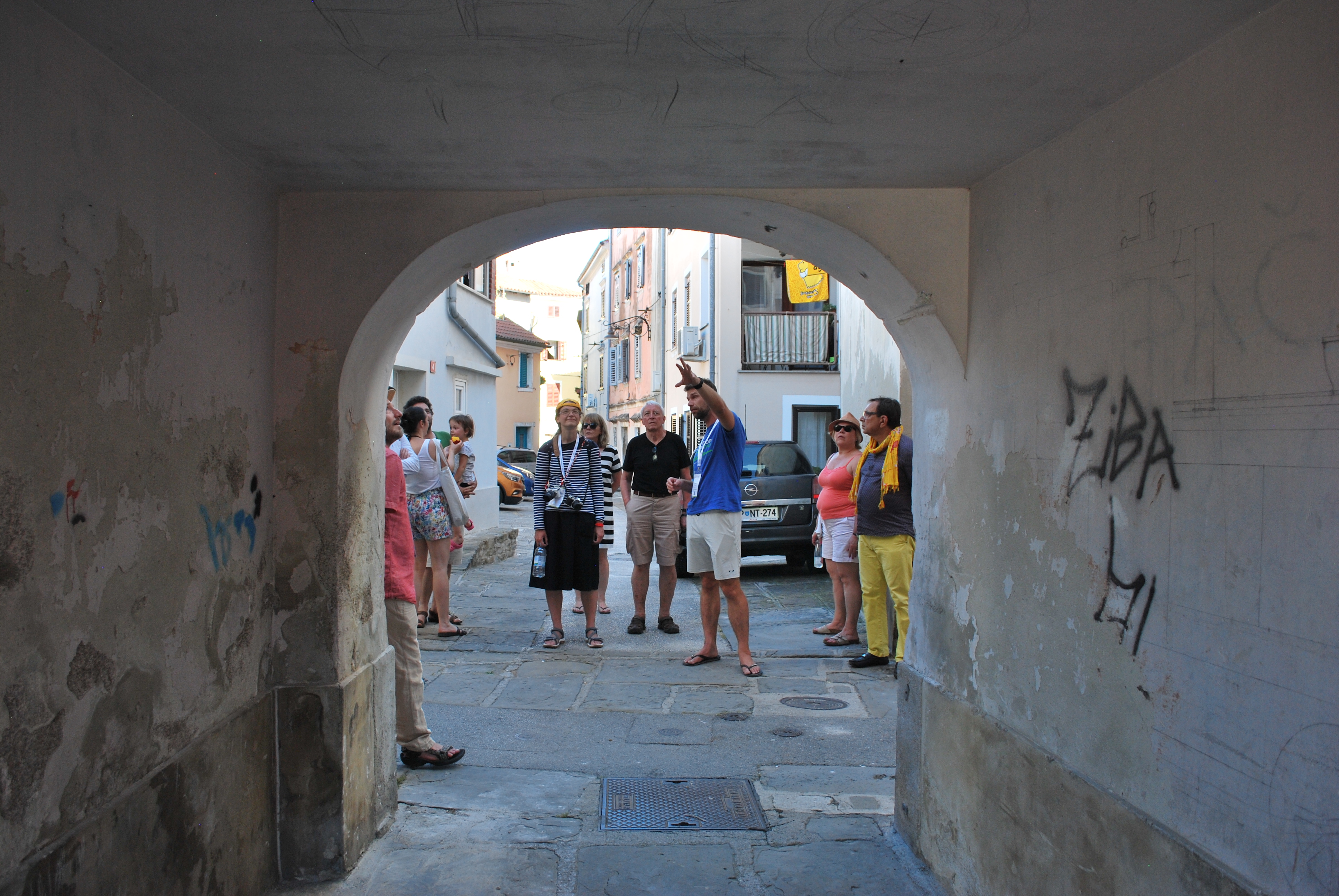 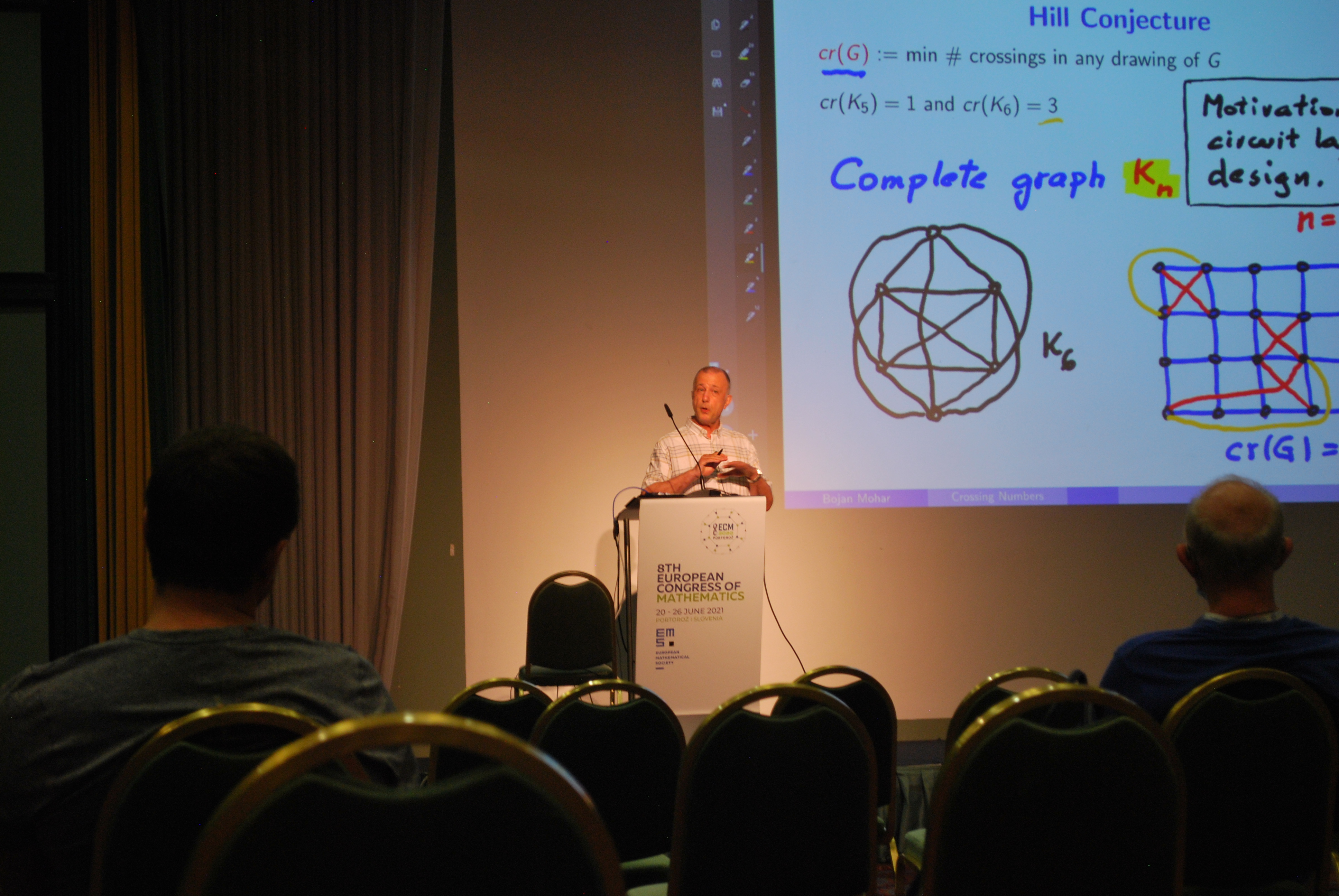