4th day of the 8th European Congress of Mathematics

The 4th day of the congress is behind us and we are slowly coming to the end of this interesting and challenging week.

Today the 8ECM organized also a Career Day which created a unique opportunity for networking and matchmaking between participants and companies. This way talented individuals could get in touch with companies seeking staff or Universities seeking researchers of any seniority.

The afternoon programme was opend by Invited talks. Minisyposia and the lecture of Professor Karine Chemla (CNRS), the Otto Neugebauer Prize winner. Professor Chemla delivered her lecture in front of live audience while it was also streamed to all participants who are attending the congress on distance.
In the early evening, participants who are attending the congress at the venue, had the opportunity to listen to the Public lecture of Professor Andrei Okounkov (Columbia/Skoltech/HSE).

The 4th day of the Congress was concluded by an easy night walk to Piran, a town grown on salt.

25 June is also a Slovenian national holiday. It commemorates 25 June 1991 when Slovenia formally became independent. Since this year Slovenia celebrates 30 years of its independence, on 24 June 2021 a celebration was organized at which Professor Klavdija Kutnar (Rector of the University of Primorska and 8ECM Organizing Committee Deputy-chair) and Professor Andrei Okounkov had the opportunity to meet with the President of the Republic of Slovenia His Excellency Mr. Borut Pahor.

The 8th European Congress of Mathematics is under the honorary patronage of the President of The Republic of Slovenia. 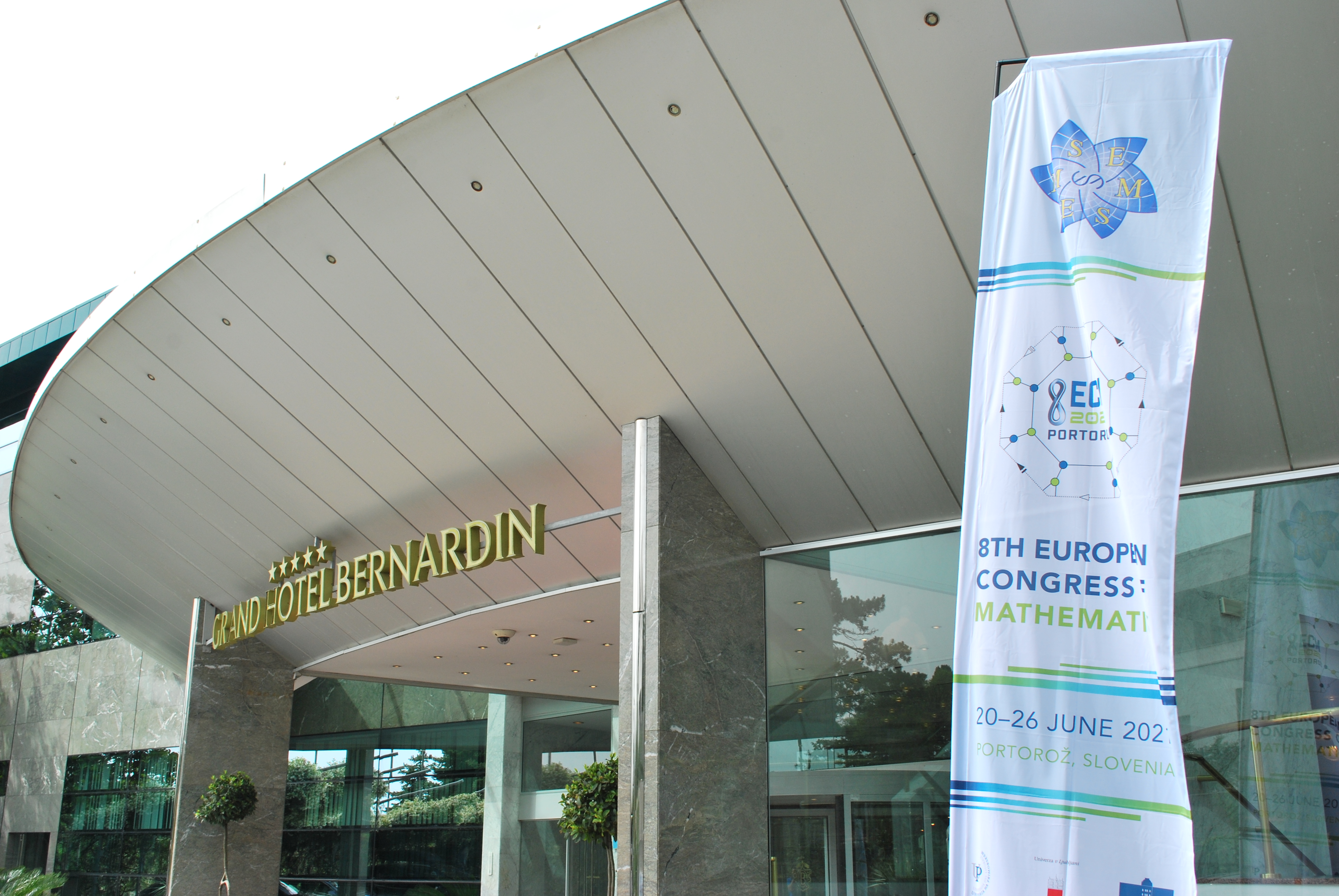 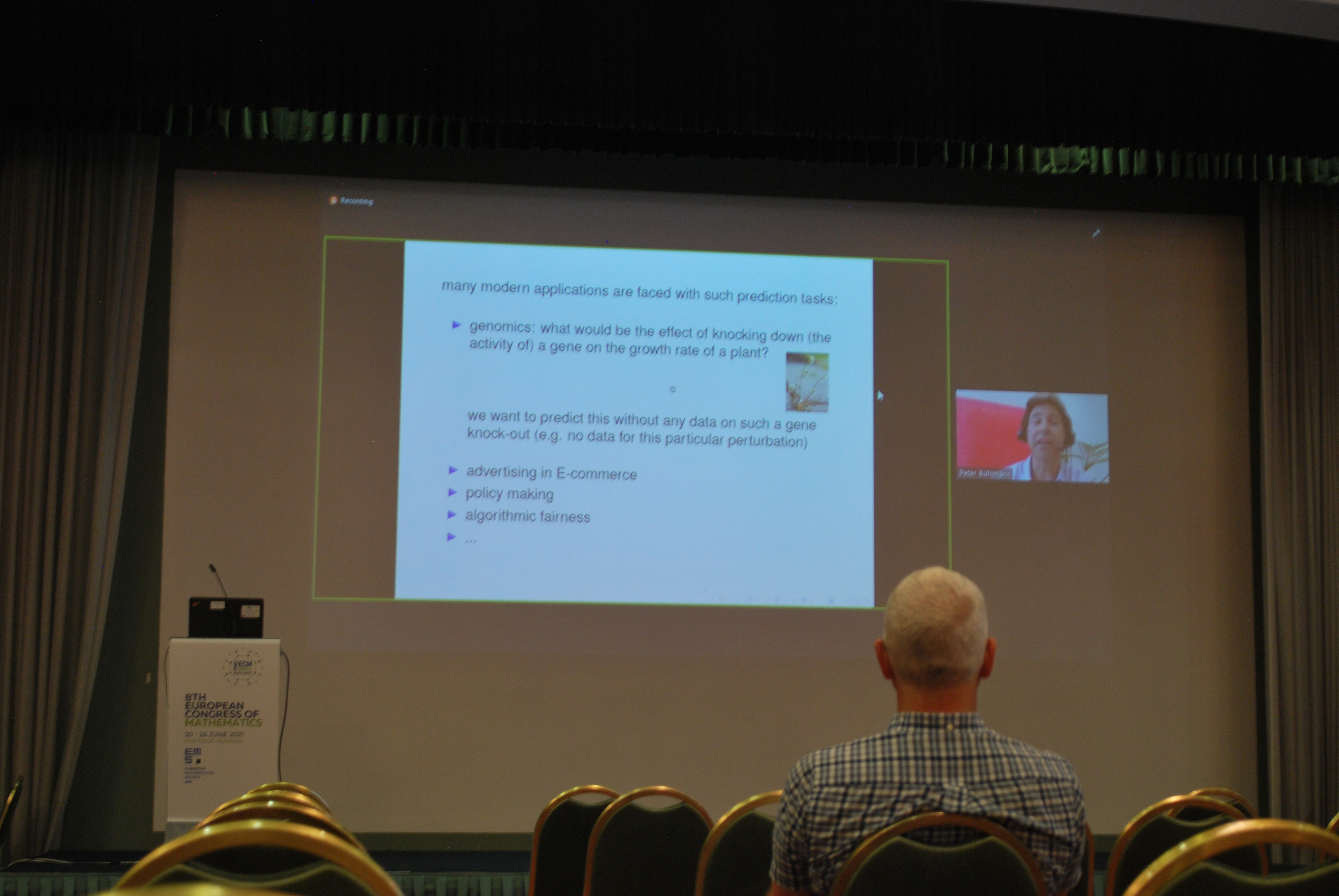 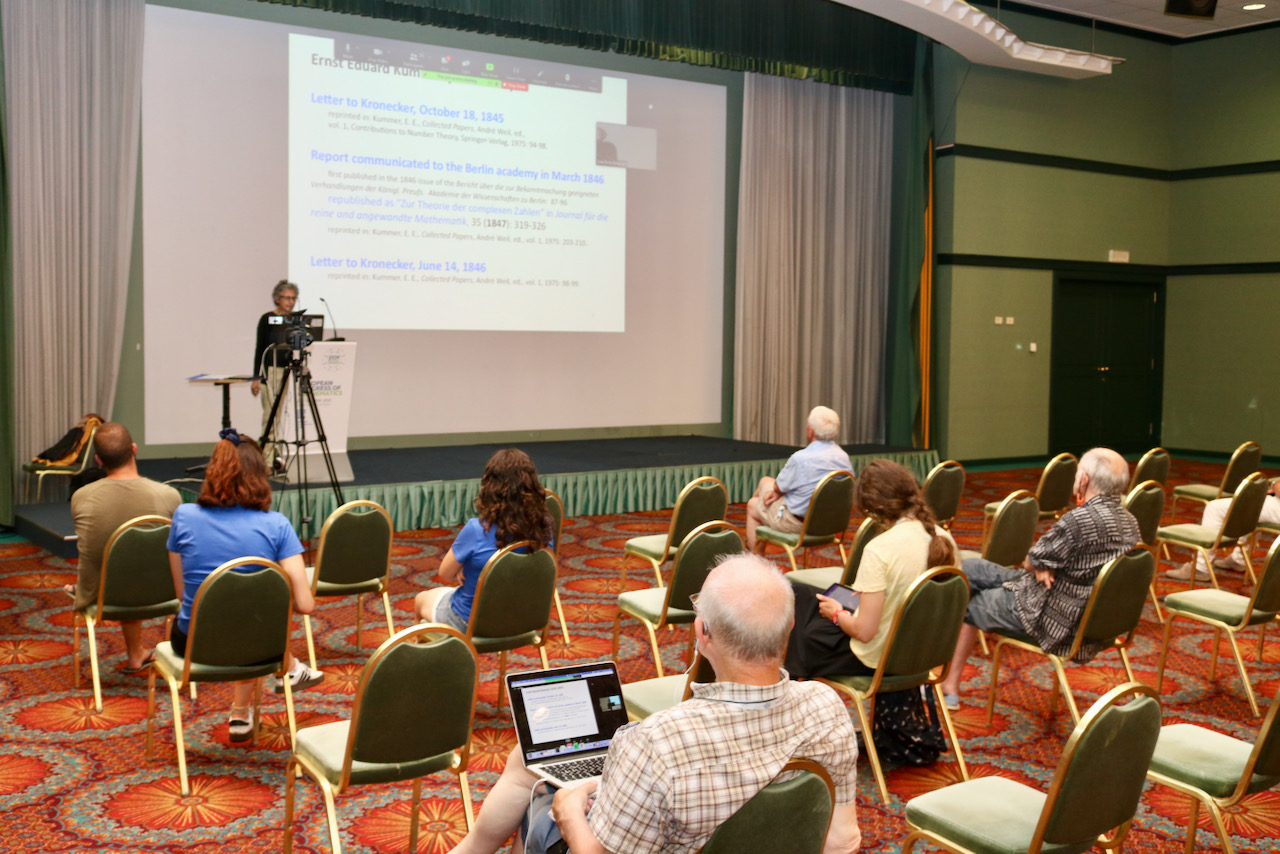 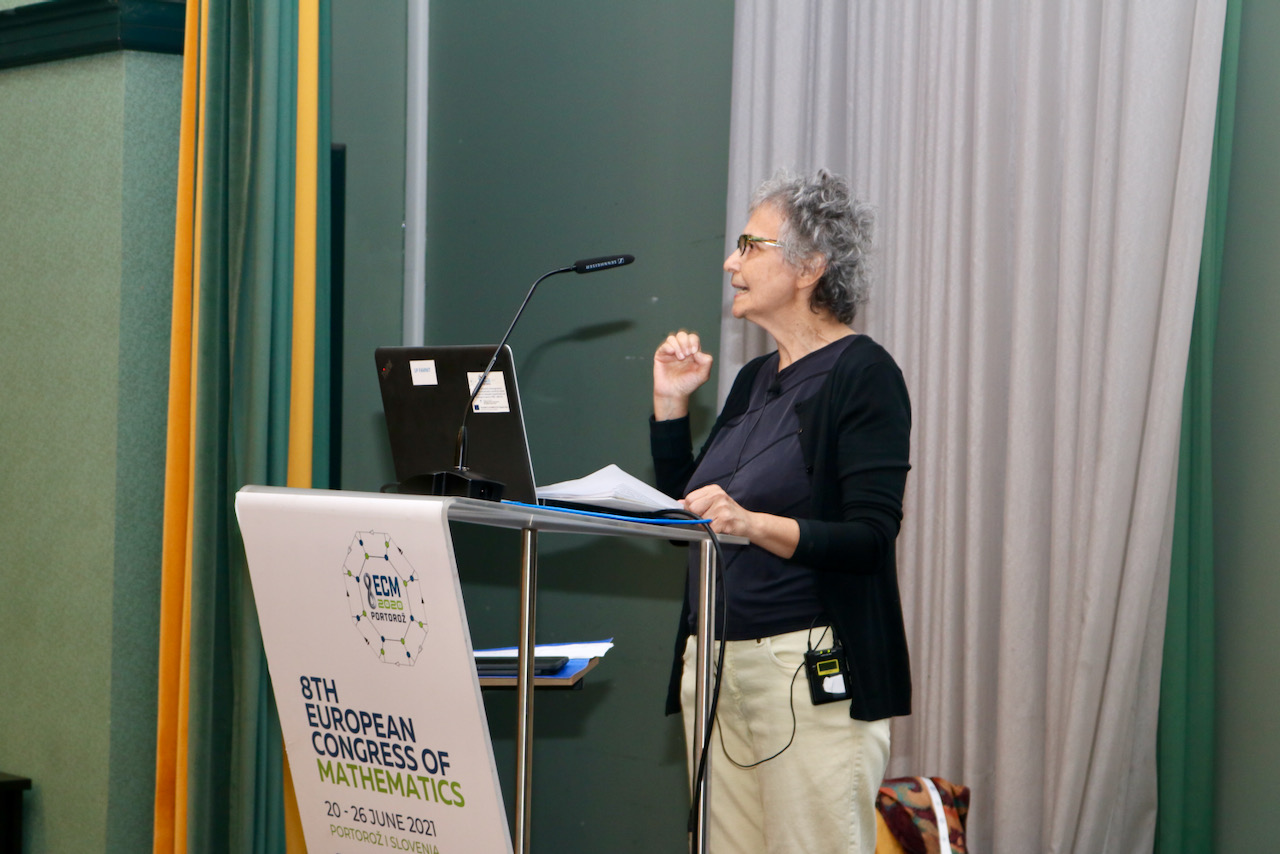 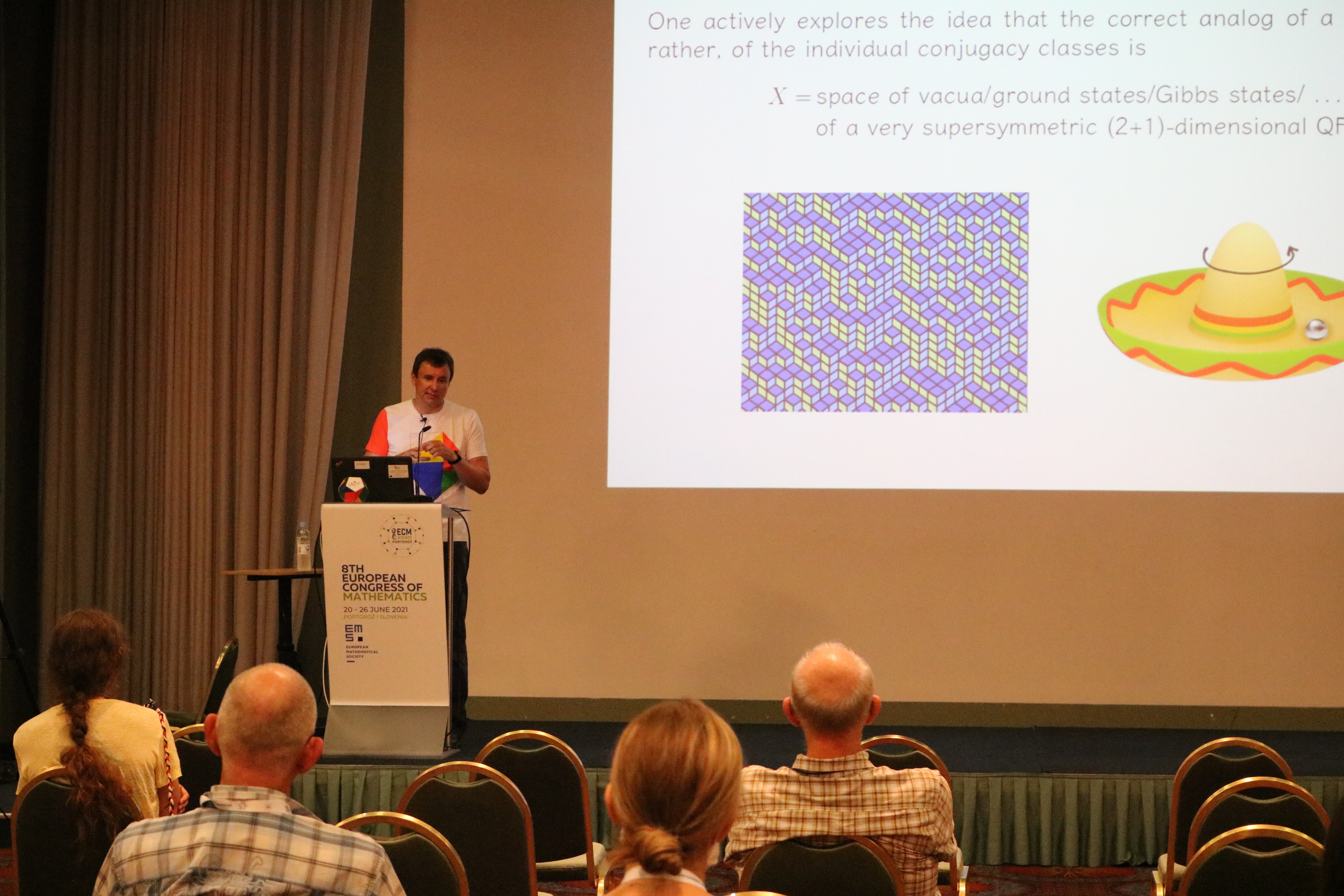 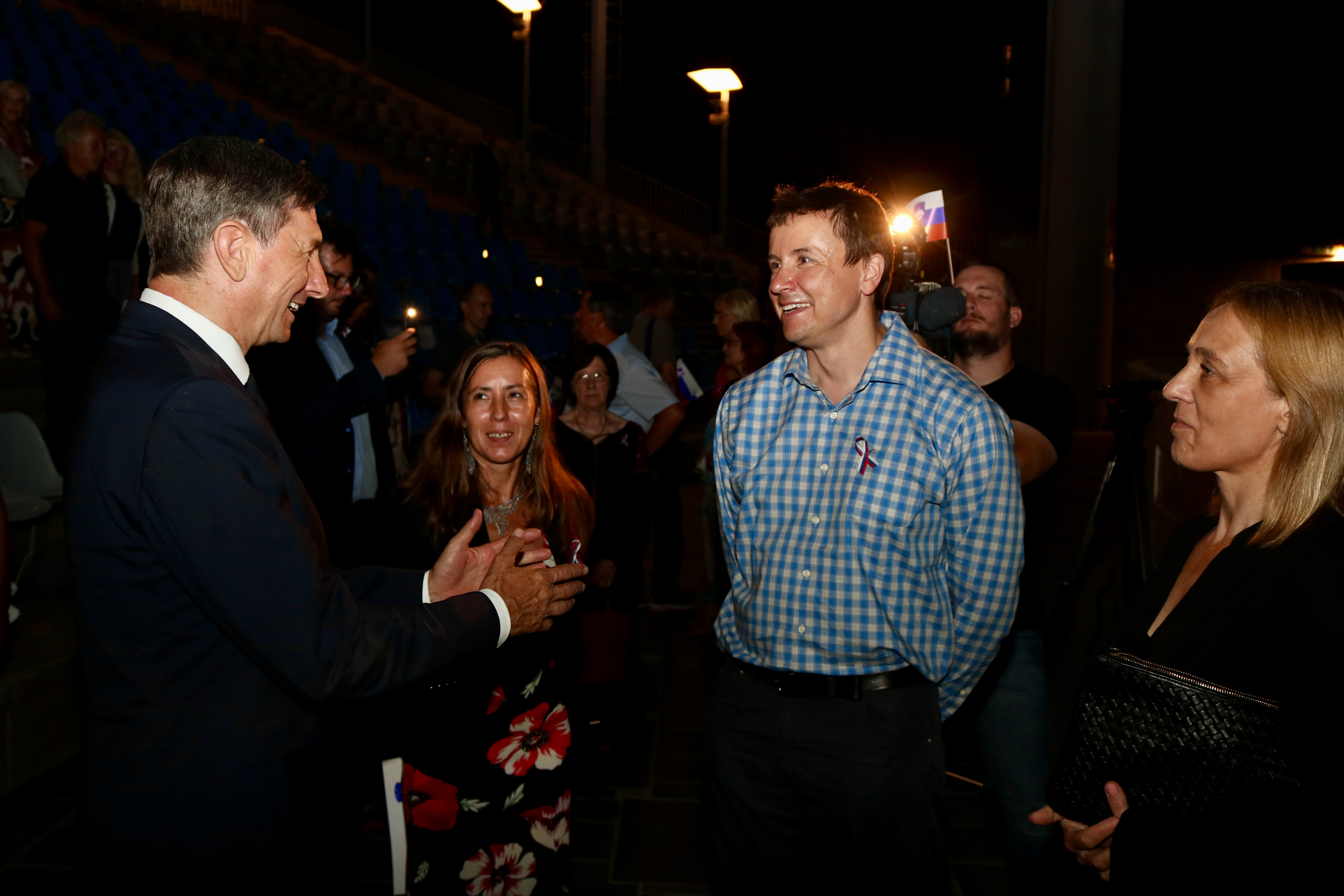 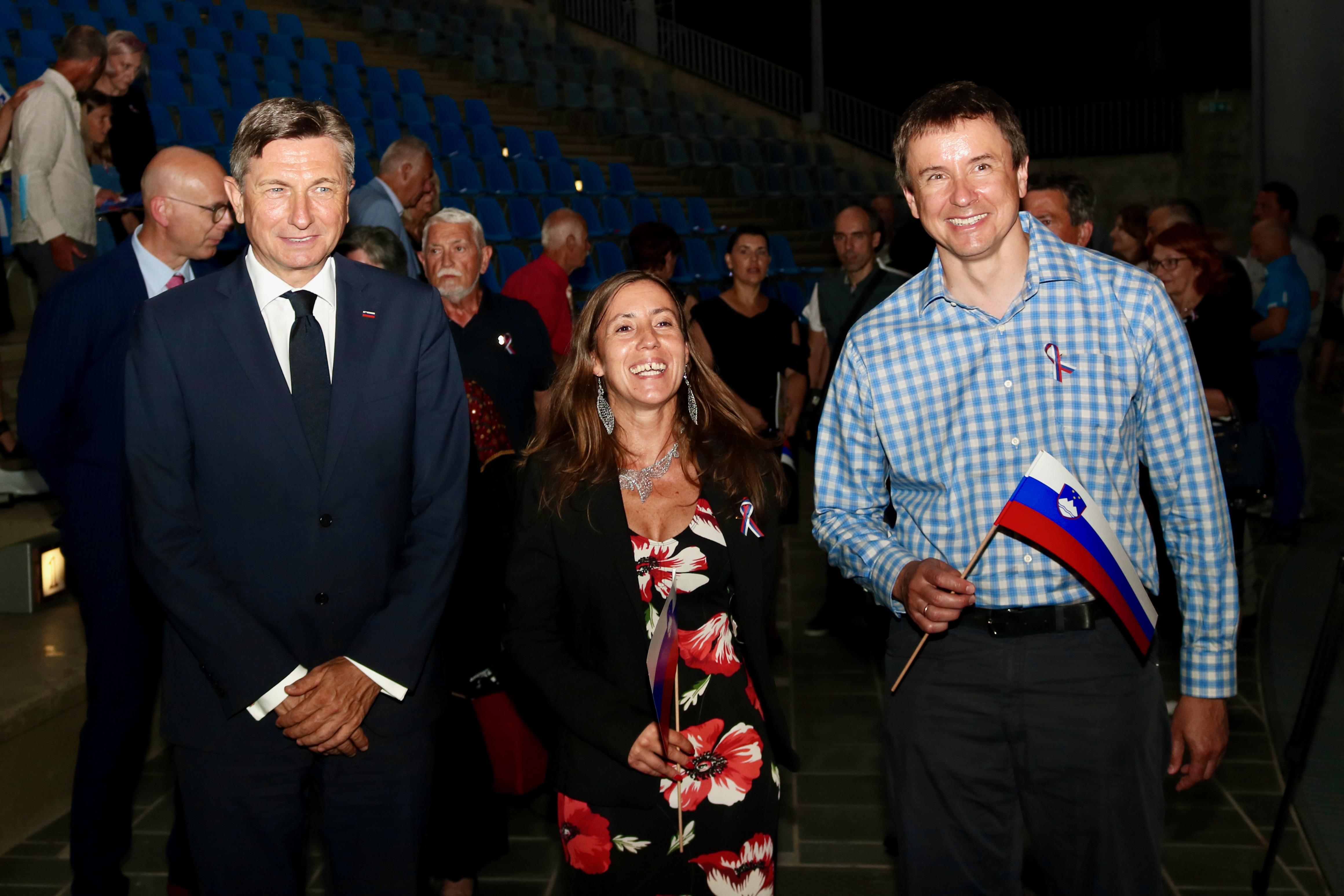 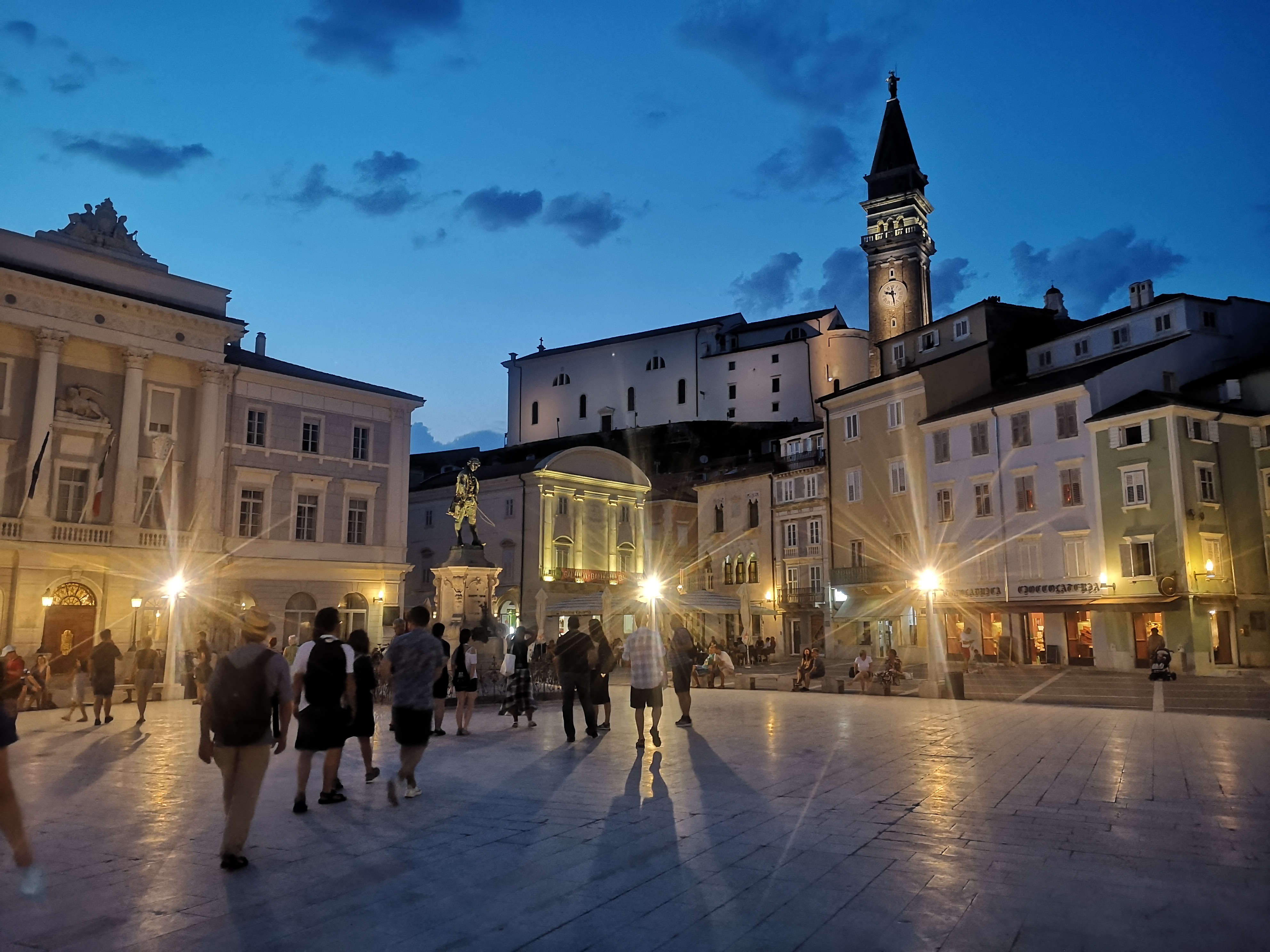 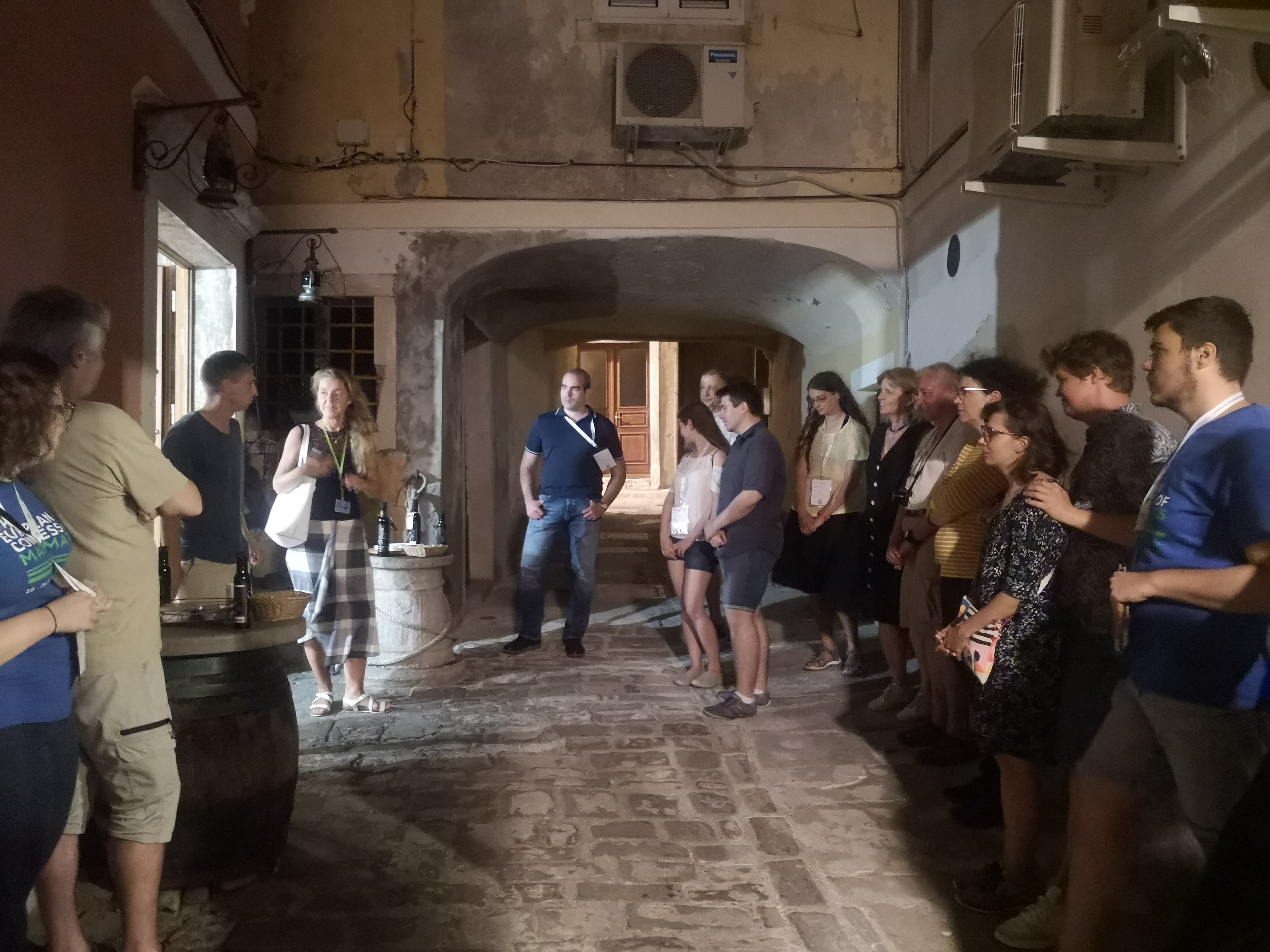