On 1 December, the organising committee held its third regular meeting.

On 1 December 2016, the Organizing committee held its third regular meeting.

At the end of the meeting, prof. Jean-Pierre Bourguignon, president of the European Research Council (ERC) joined the Organizing committee and congratulated them on winning the bid. He mentioned that 8 is the lucky number in Chinese belief and shared his experiences from the times when he organized the 1st European Congress of Mathematics.

President of the Organizing committee prof. Tomaž Pisanski presented the progress in the organization of the 8ECM.

After the meeting, Jean-Pierre Bourguignon met with the leadership of the University. 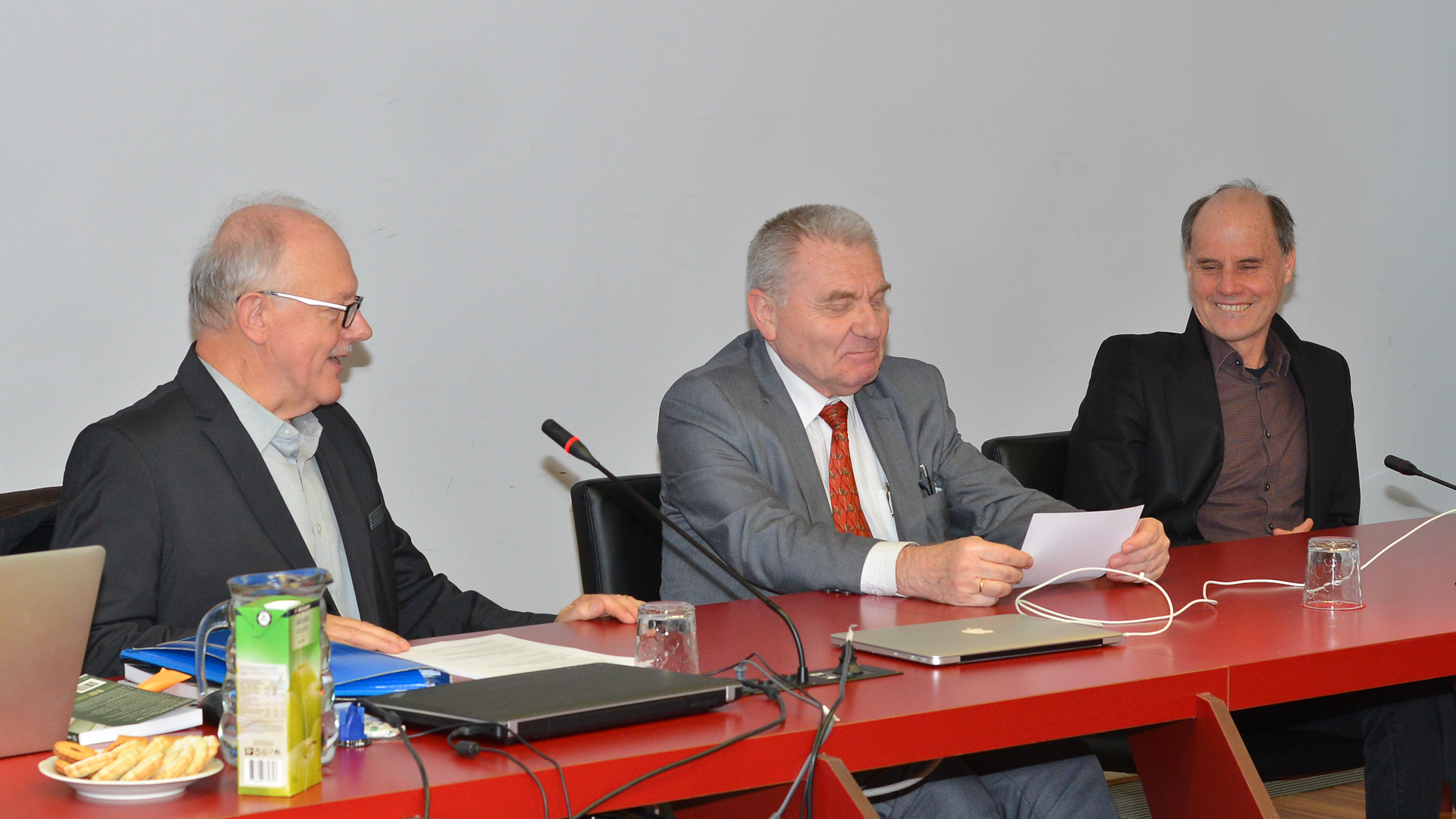 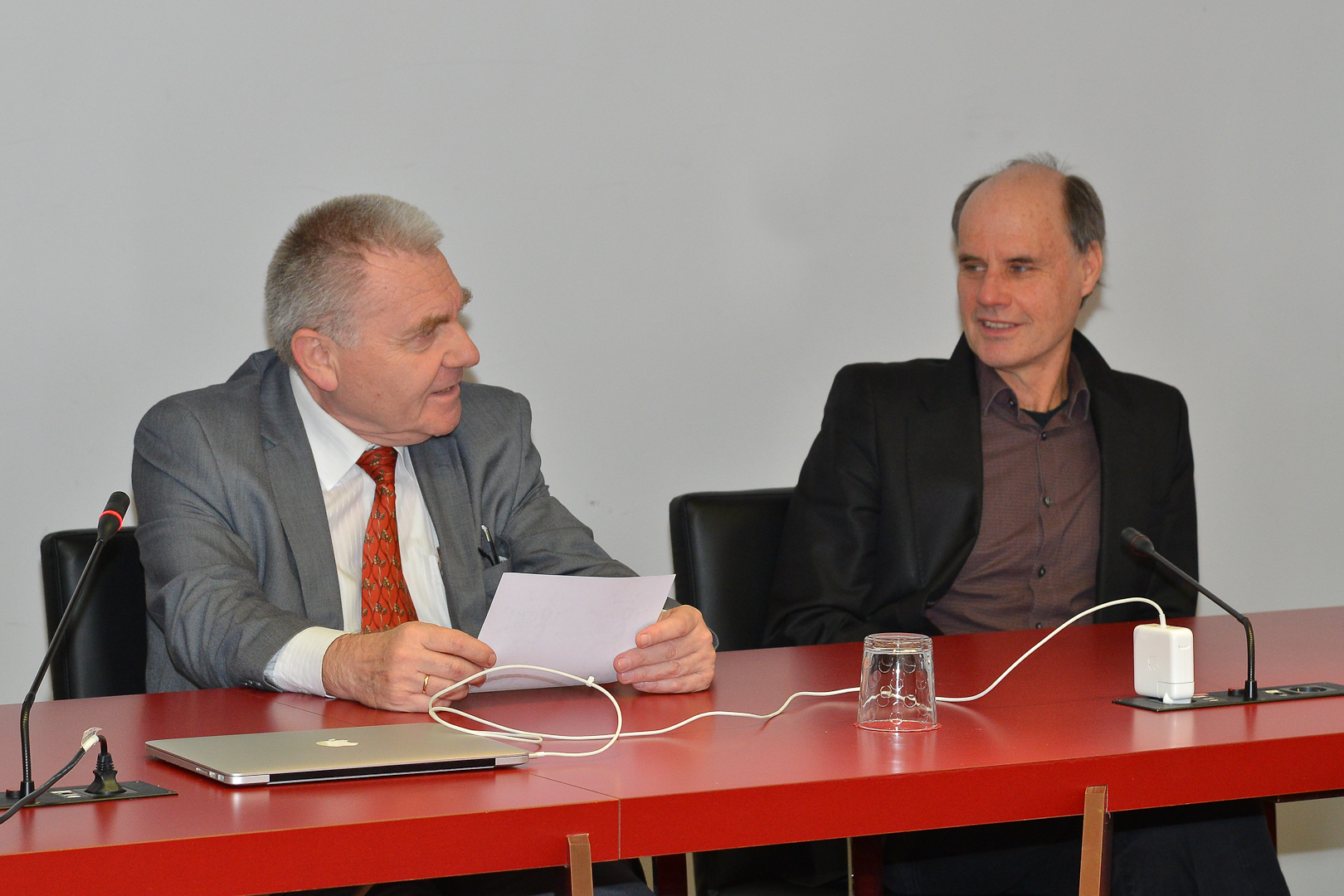 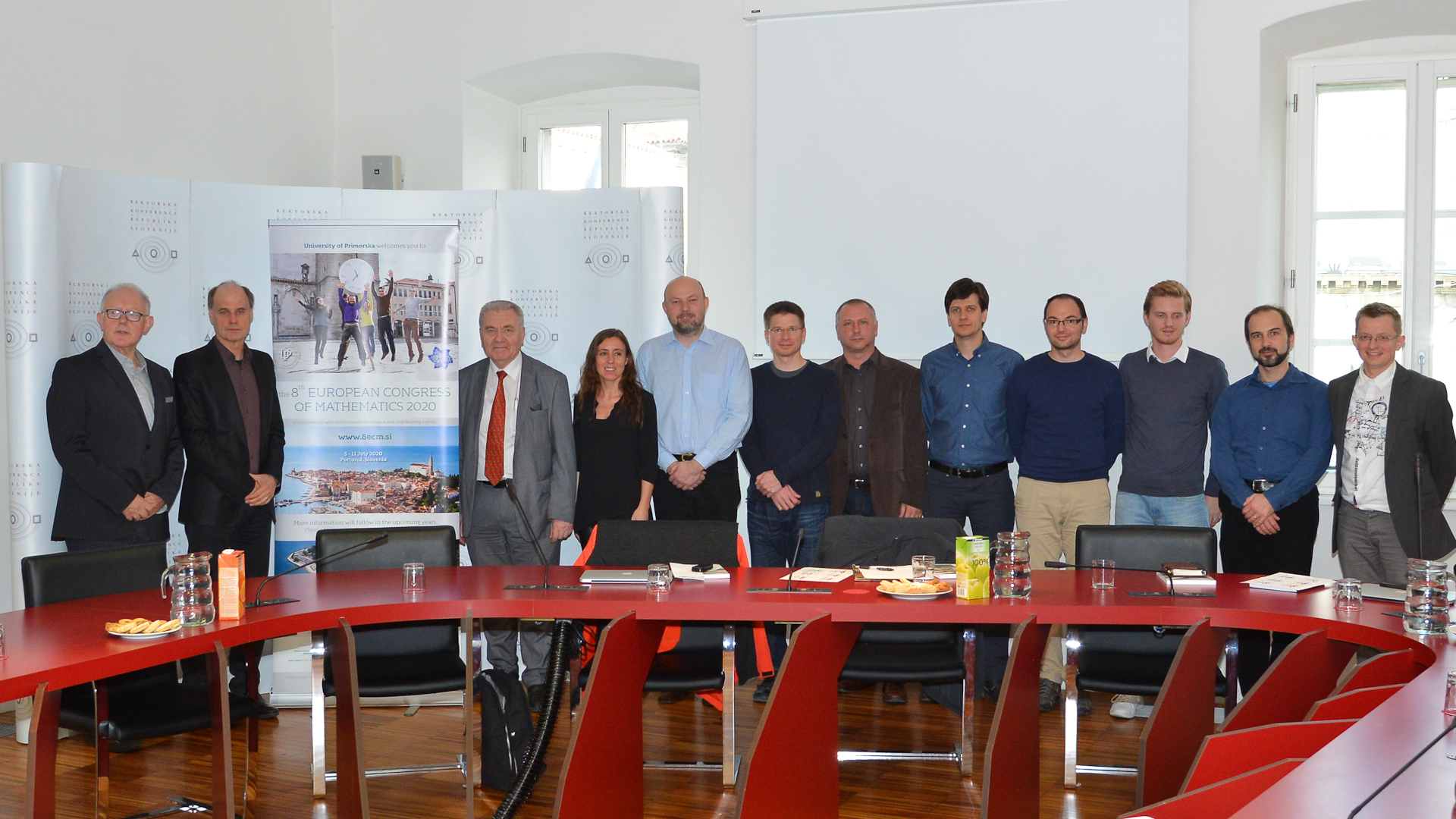 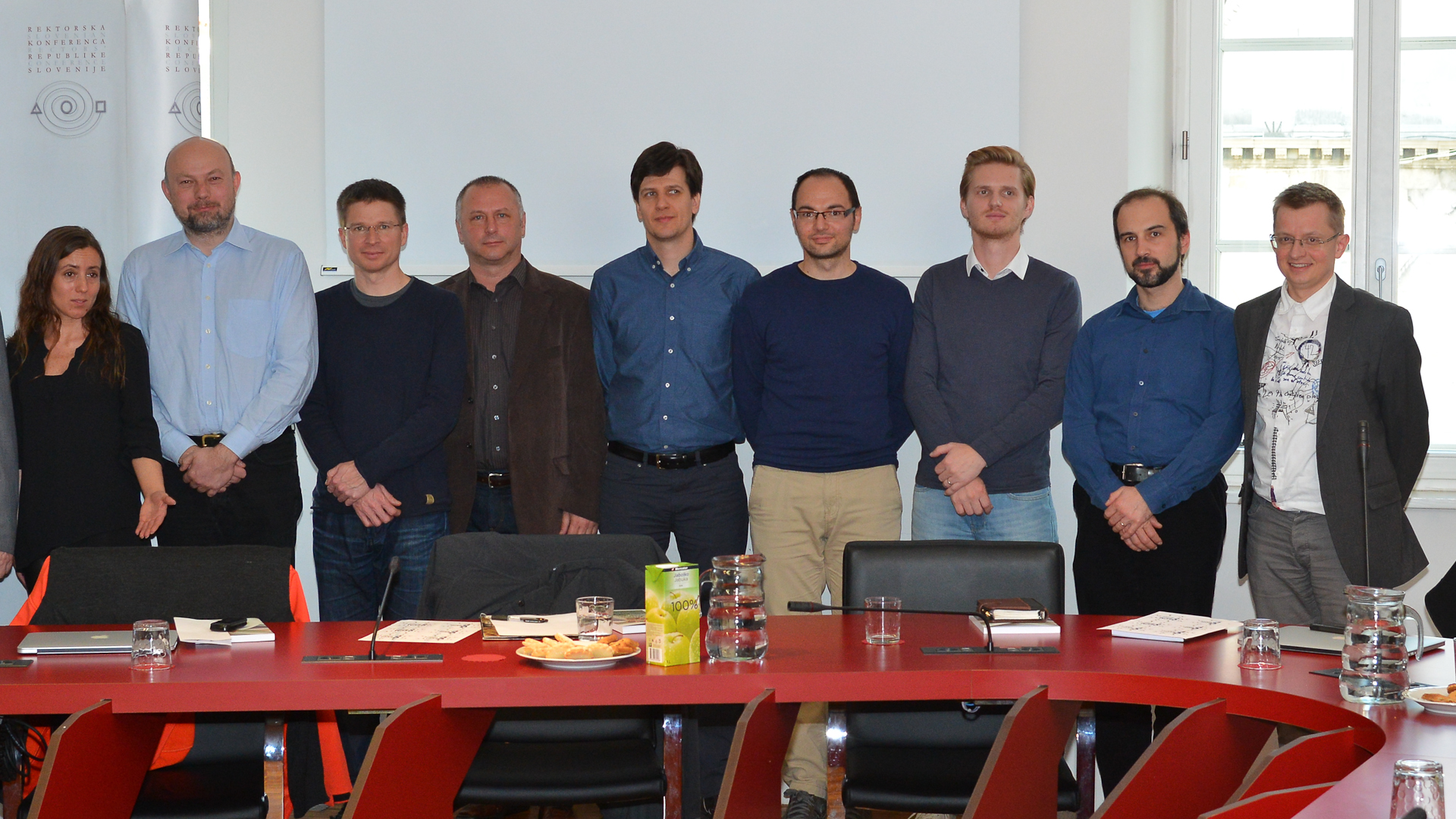 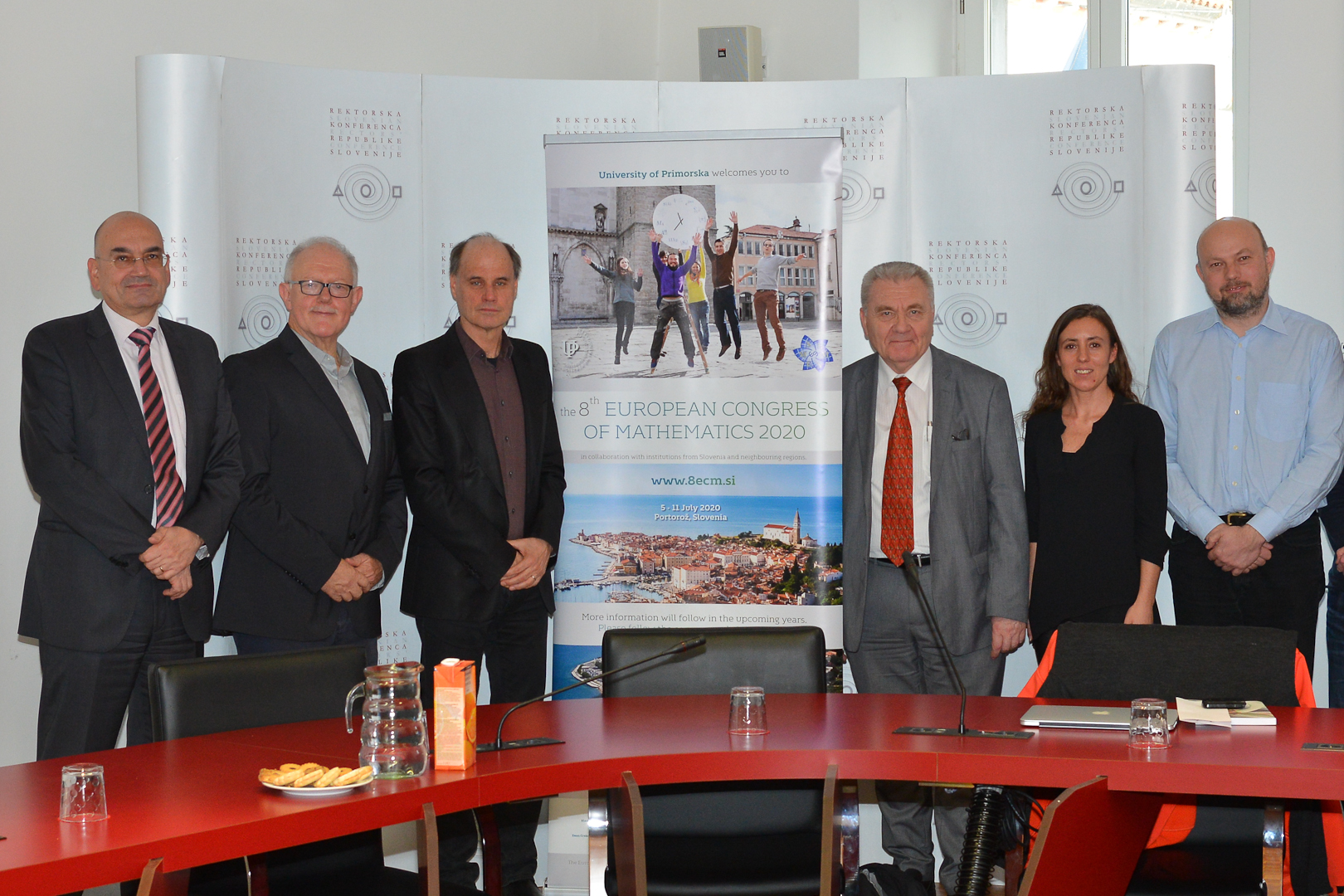 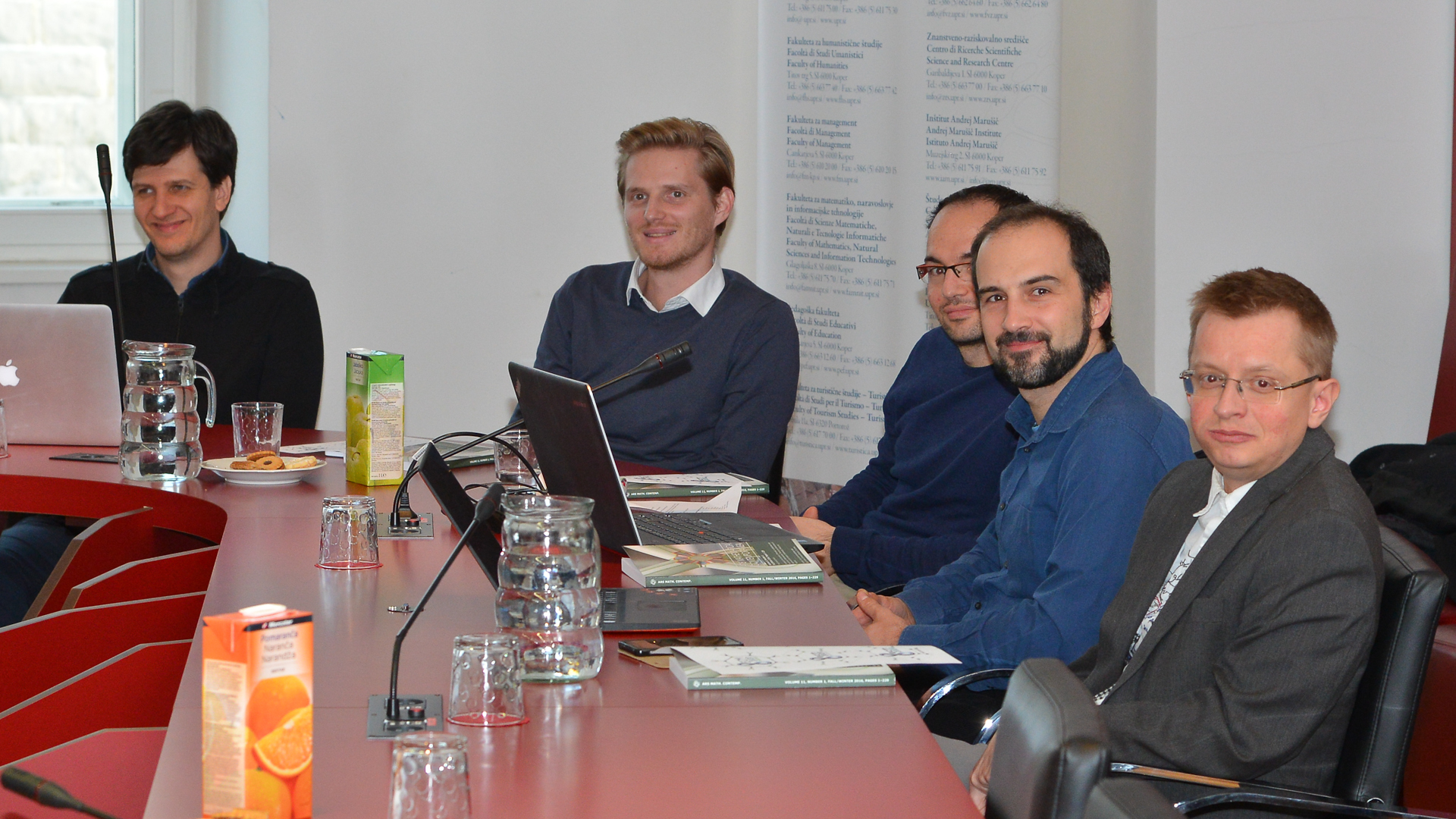 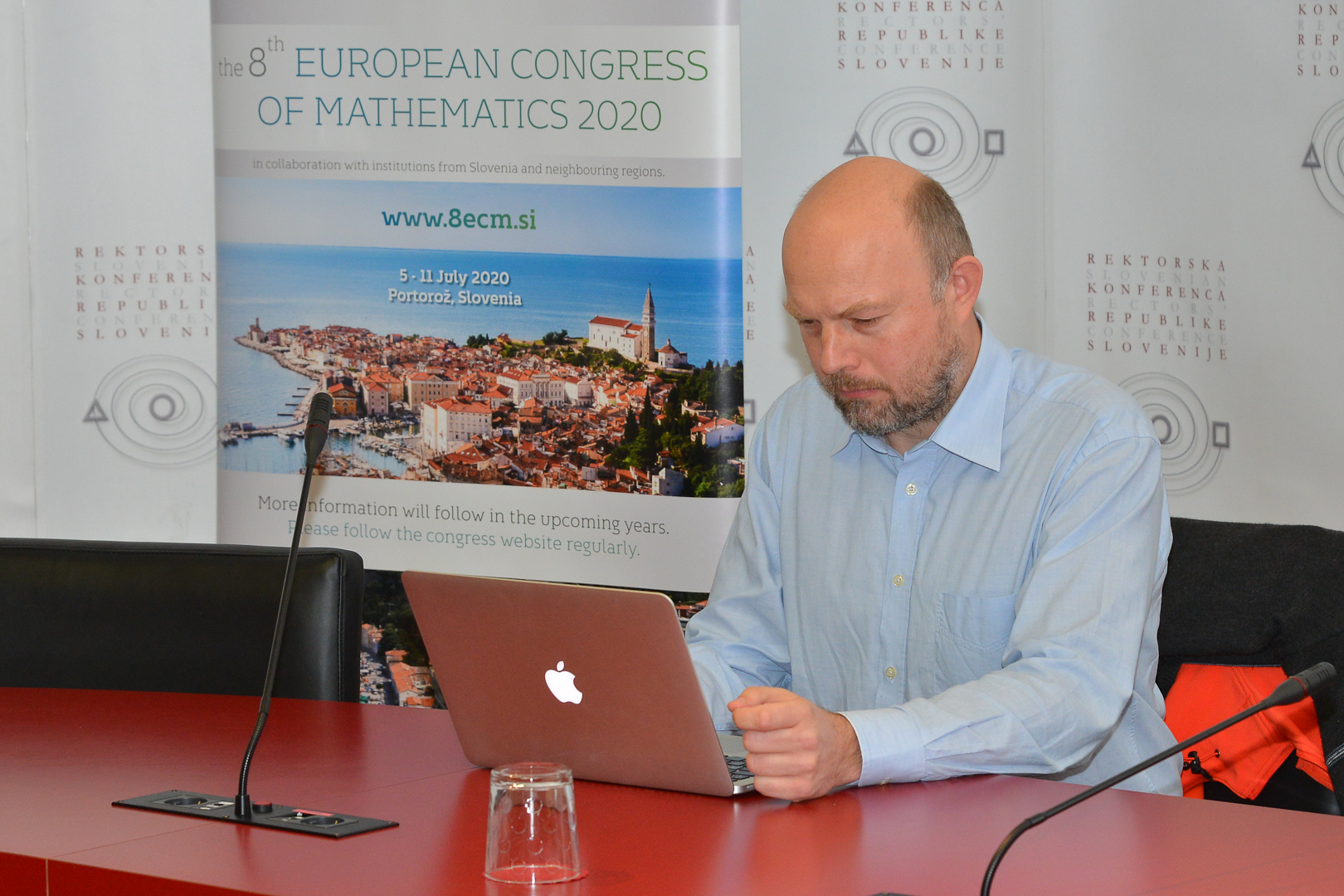 And at the of the day,  Jean-Pierre Bourguignon, who is also a mathematician by profession, gave a lecture to UP staff and students. 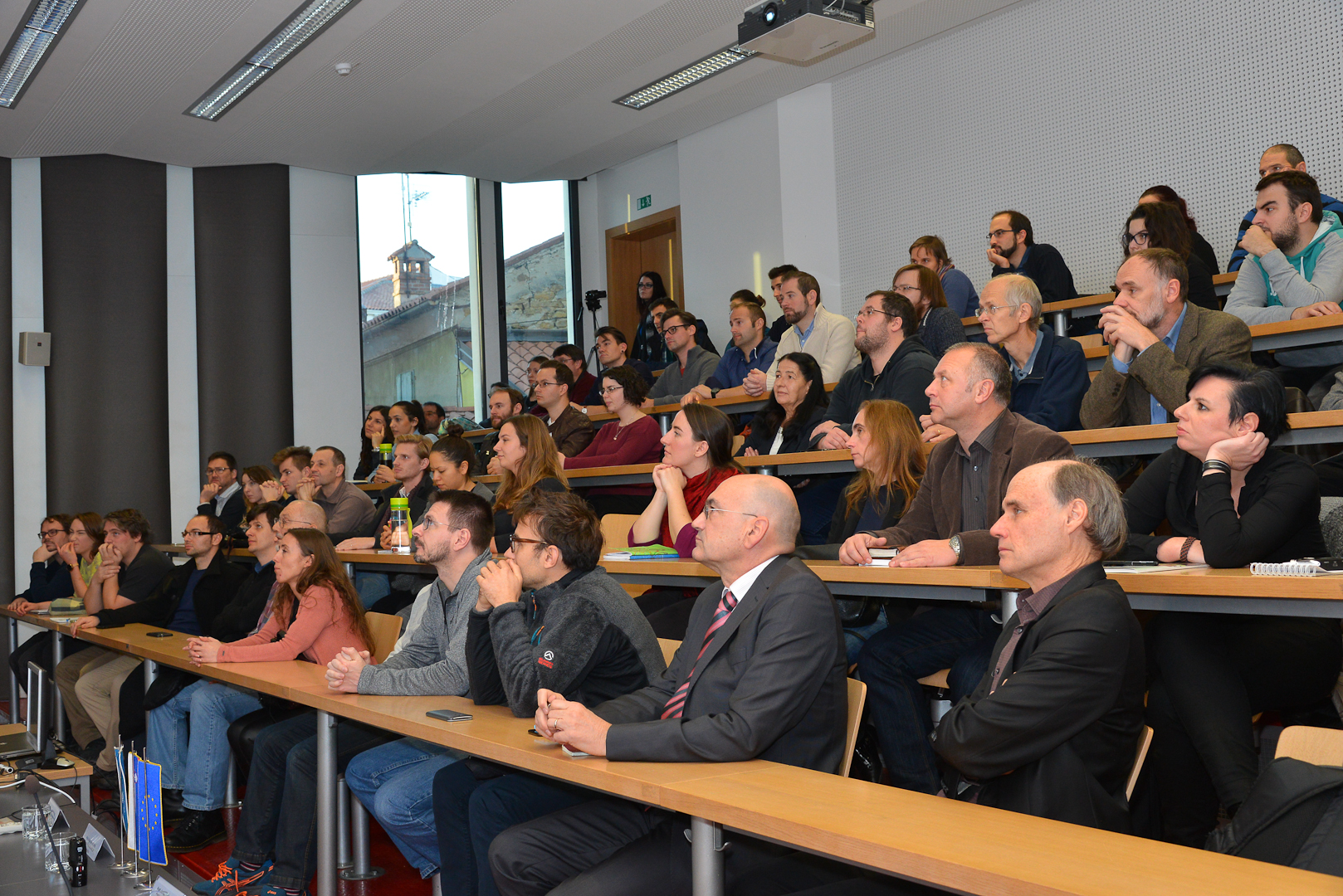 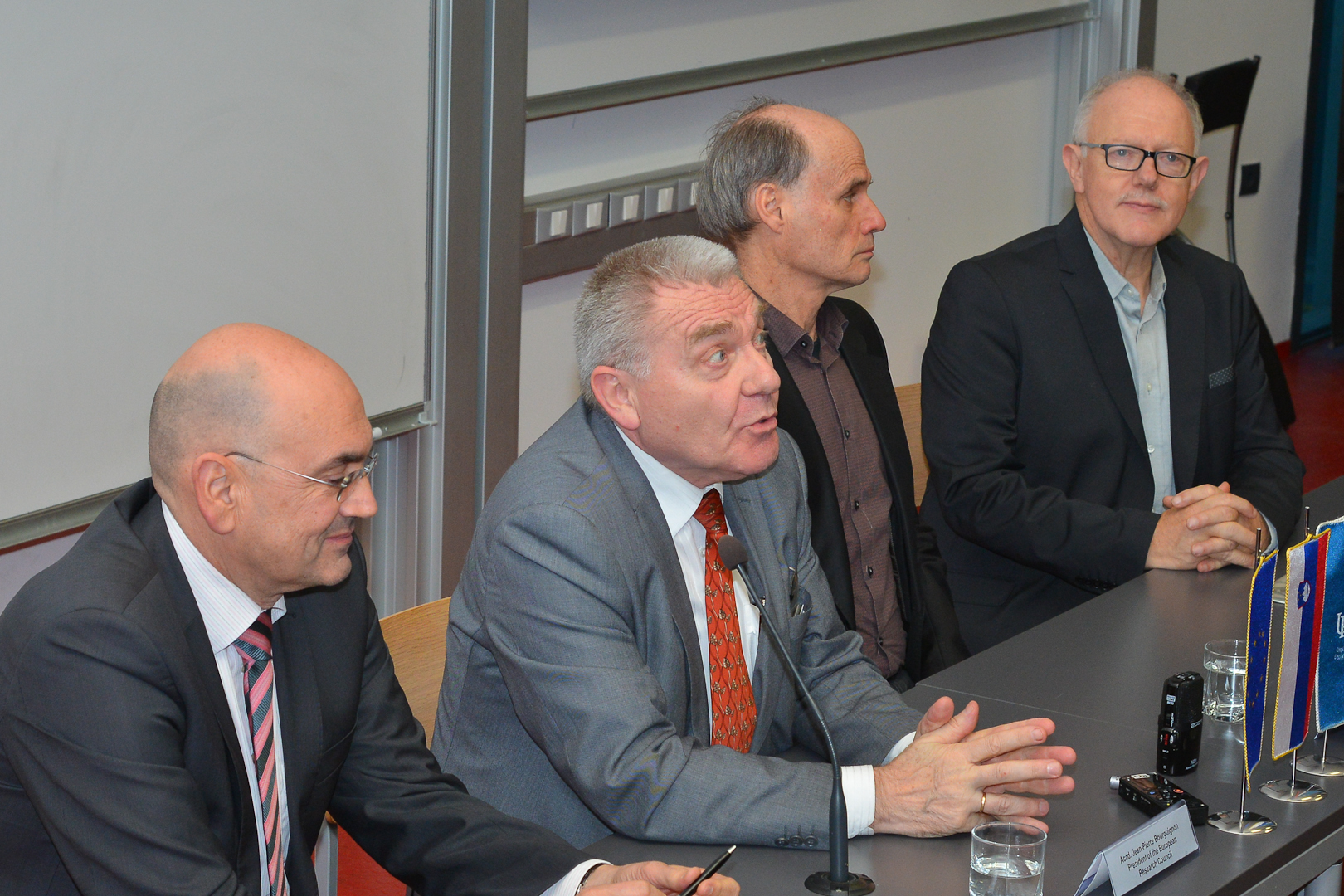 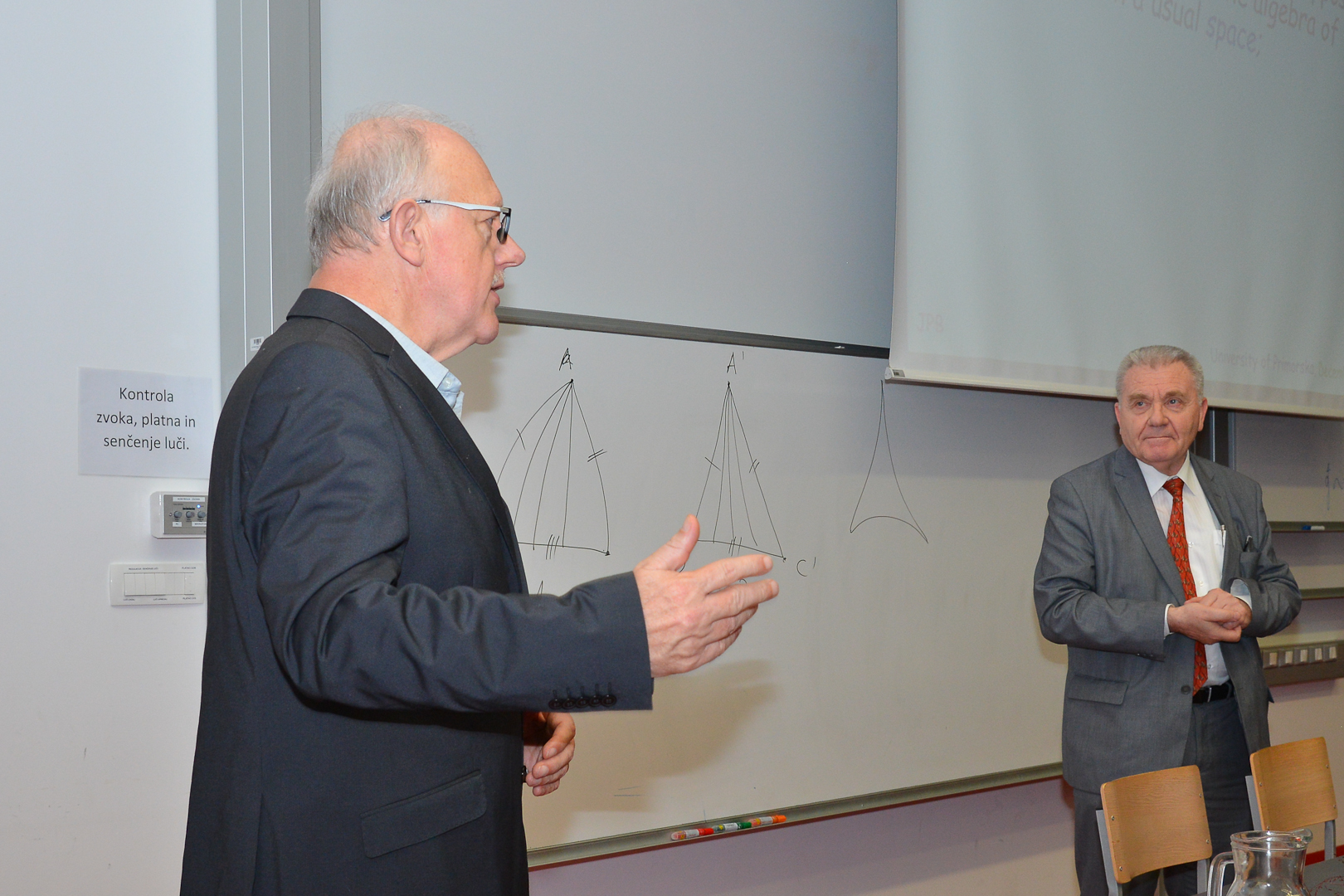 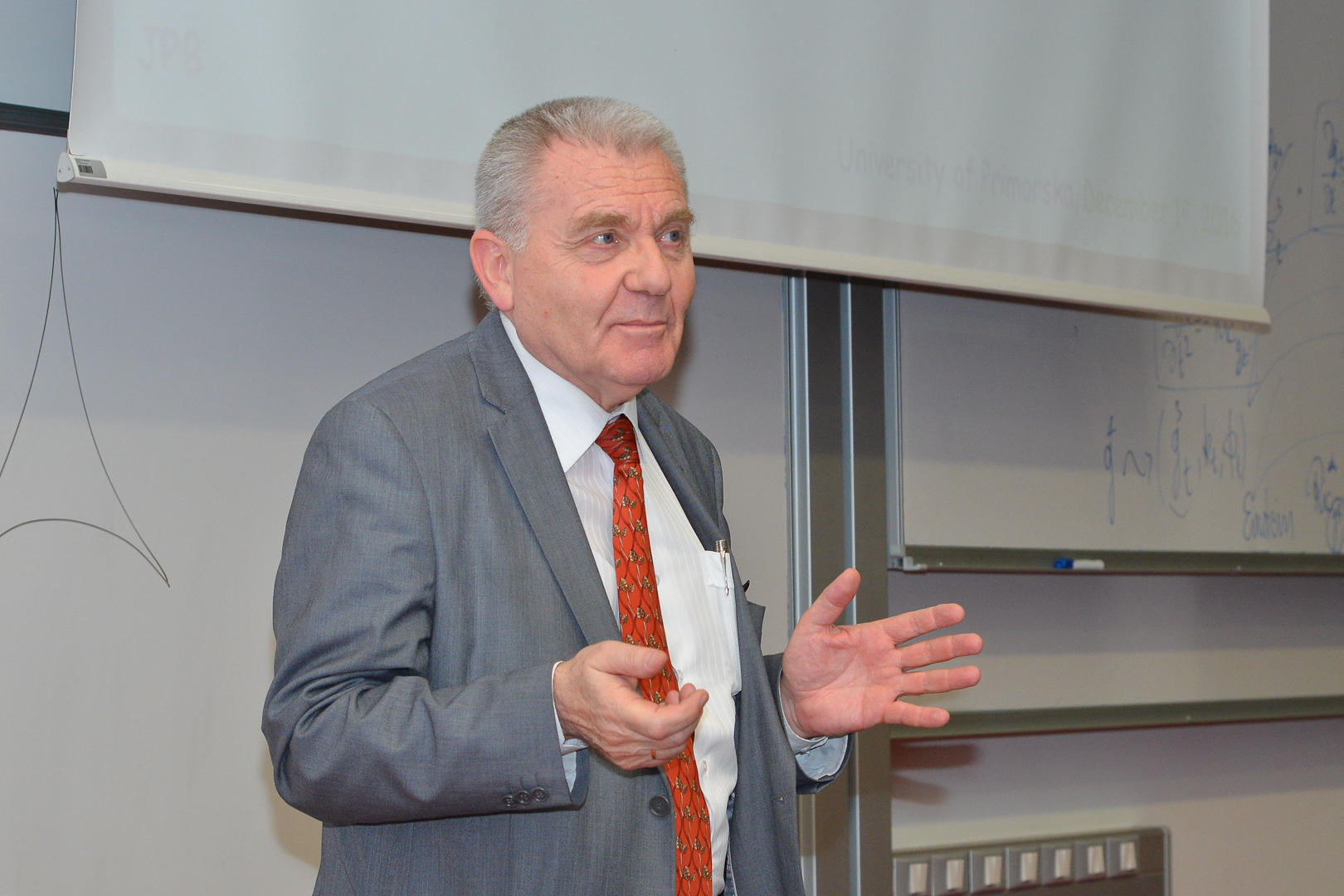