8ECM and ESOF 2020 will connect Piran and Trieste

Today an important step towards forming a cross-border scientific partnership took place in Piran with the official signing of a Memorandum of Understanding between the organizers of the 8th European Congress of Mathematics – 8ECM, EuroScience Open Forum Trieste - ESOF2020 and the host municipalities of both events, Piran and Trieste.

This collaboration will come to life in July 2020, when Portorož and Trieste will host the two biggest scientific events in the region.

The 8th European Congress of Mathematics will be held from 5 to 11 July 2020 at the Congress Centre Bernardin in Portorož. The organizers expect about 2000 participants from all over the world, making it the largest mathematical event of the year. The 8ECM is hosted by the University of Primorska, in cooperation with all active institutions in Slovenia in the field of mathematics.

The congress will feature an extensive scientific program, including minisymposia, satellite conferences, public lectures by world-renowned mathematicians, round tables, workshops, exhibitions and meetings of mathematical societies. The organizers have paid additional attention to the accompanying activities and popularization of mathematics. The congress will include, among other things, a mathematical-historical exhibition of stamps, set up by philatelist and eminent mathematician, Prof. Robin Wilson. There will also be a large contingent of business representatives who will be recruiting young mathematicians as part of a career day. A variety of educational math workshops and summer camps for children will be offered during the congress, as a way to both entertain and bring math closer to the younger generation.

The importance of the 8ECM has been recognized with the honorable patronage of the President of the Republic of Slovenia, Mr. Borut Pahor.

At the same time, the EuroScience Open Forum Trieste will be held in Trieste from 5-9 July 2020. This is the largest European meeting in the field of research and innovation, attended by scientists, innovators and representatives of the business and public communities.

The EuroScience Open Forum brings together more than 4,000 researchers, educators, industrialists and journalists from around the world, the number expected by organizers in Trieste next year. Trieste's candidacy has received positive attention from the professional sector, as the concept of the forum emphasizes the openness of the city to a wider region, including Slovenia. This is a key opportunity for Trieste to further establish itself in the European area through its internationally recognized scientific and research centers.

As part of ESOF2020 a Science Festival will take place in the city, which will host various music, cultural, artistic and educational events from June 27 to July 11, 2020.

The signatories of the agreement proudly emphasized the importance of a cross-border scientific connection, which is undoubtedly of great importance for the participants of both events, as well as for the research community and scientific institutions in Slovenia and Italy. 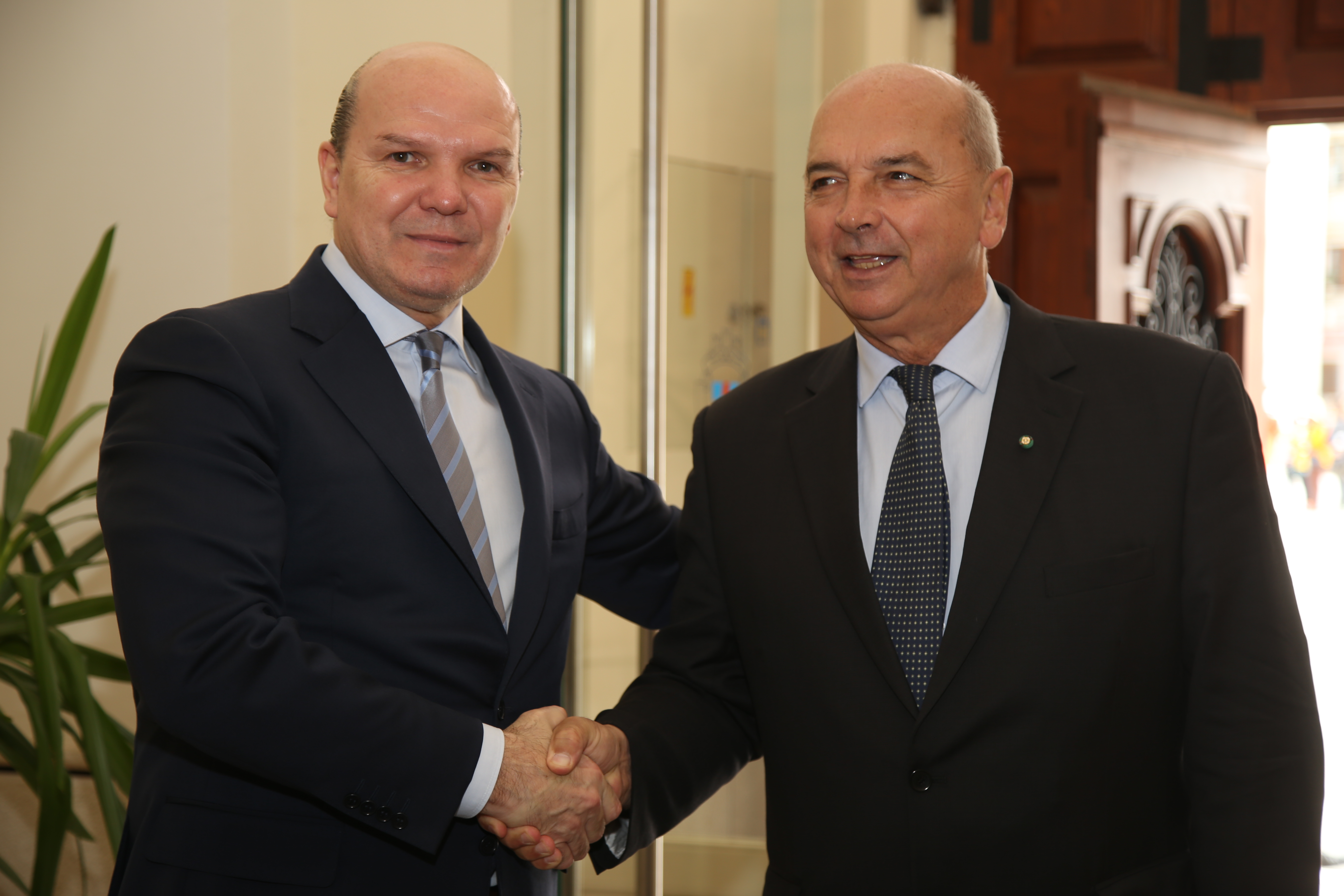 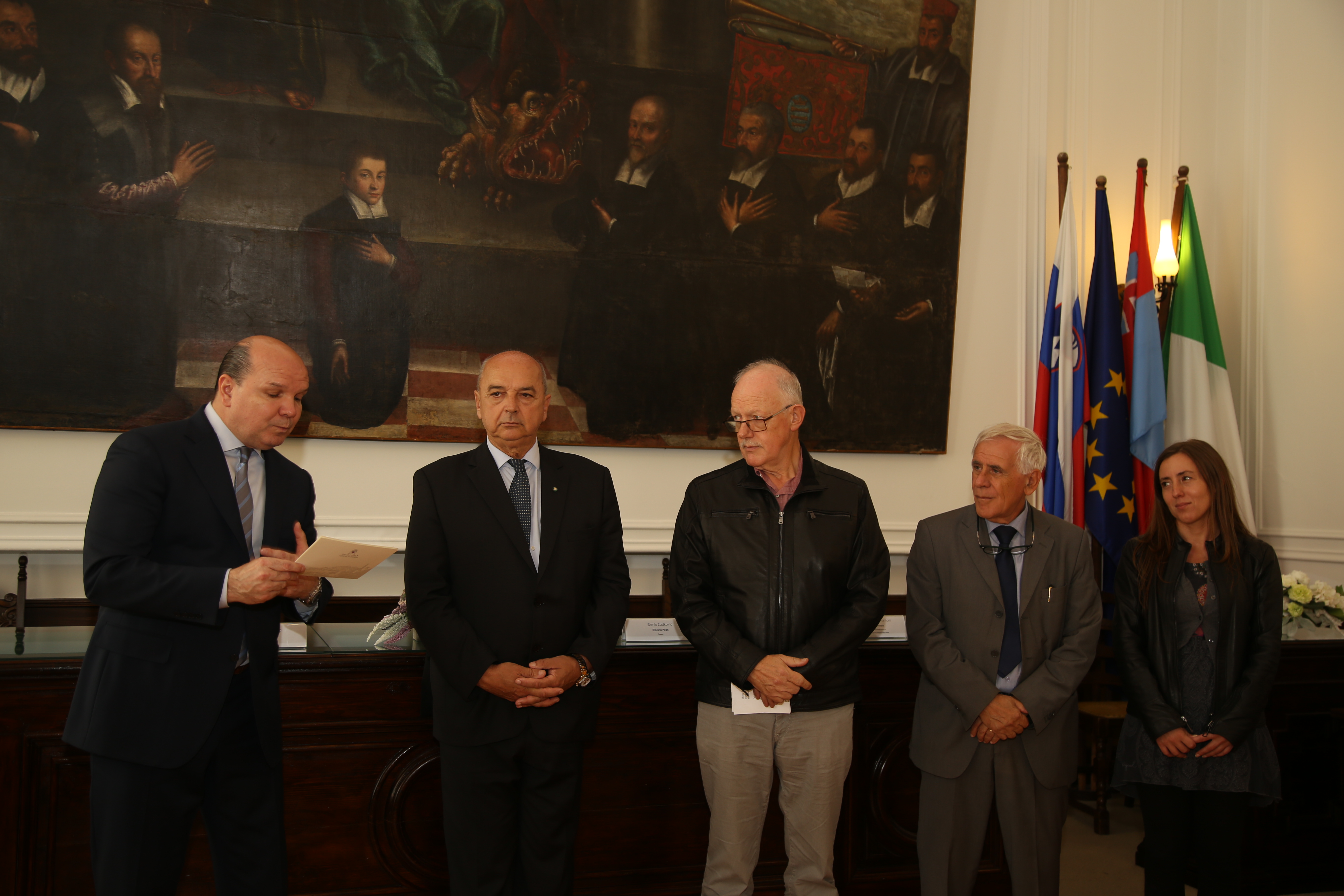 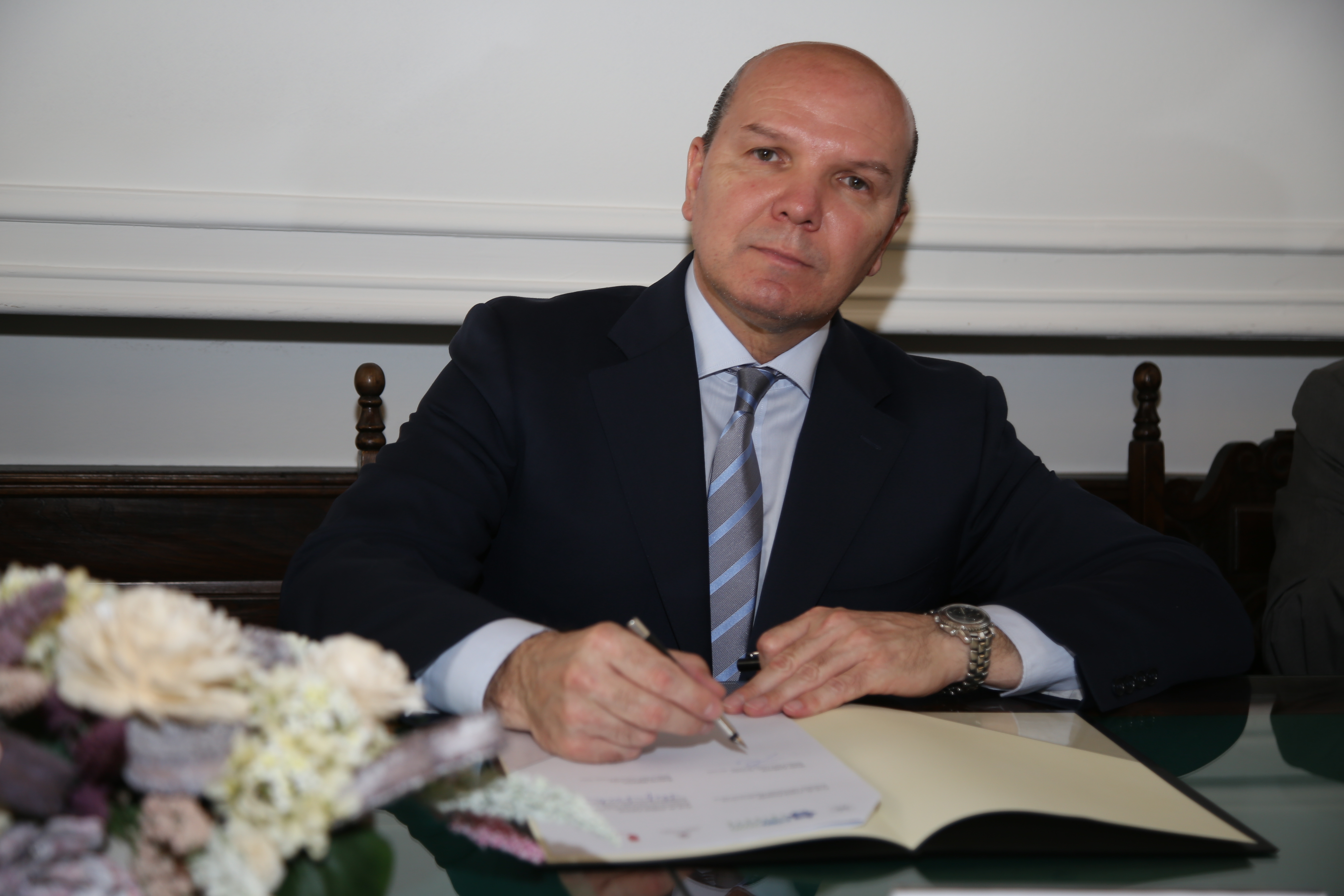 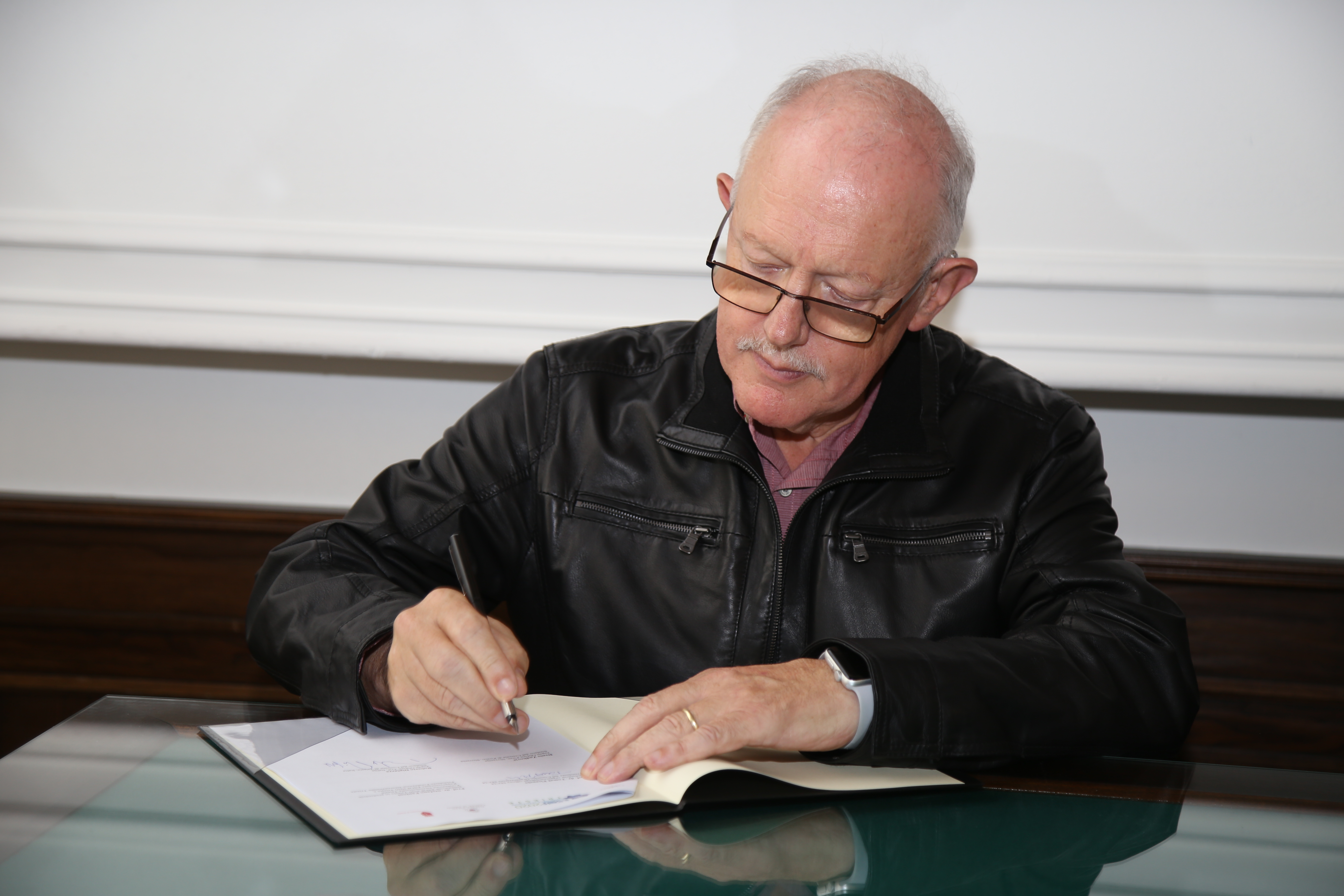 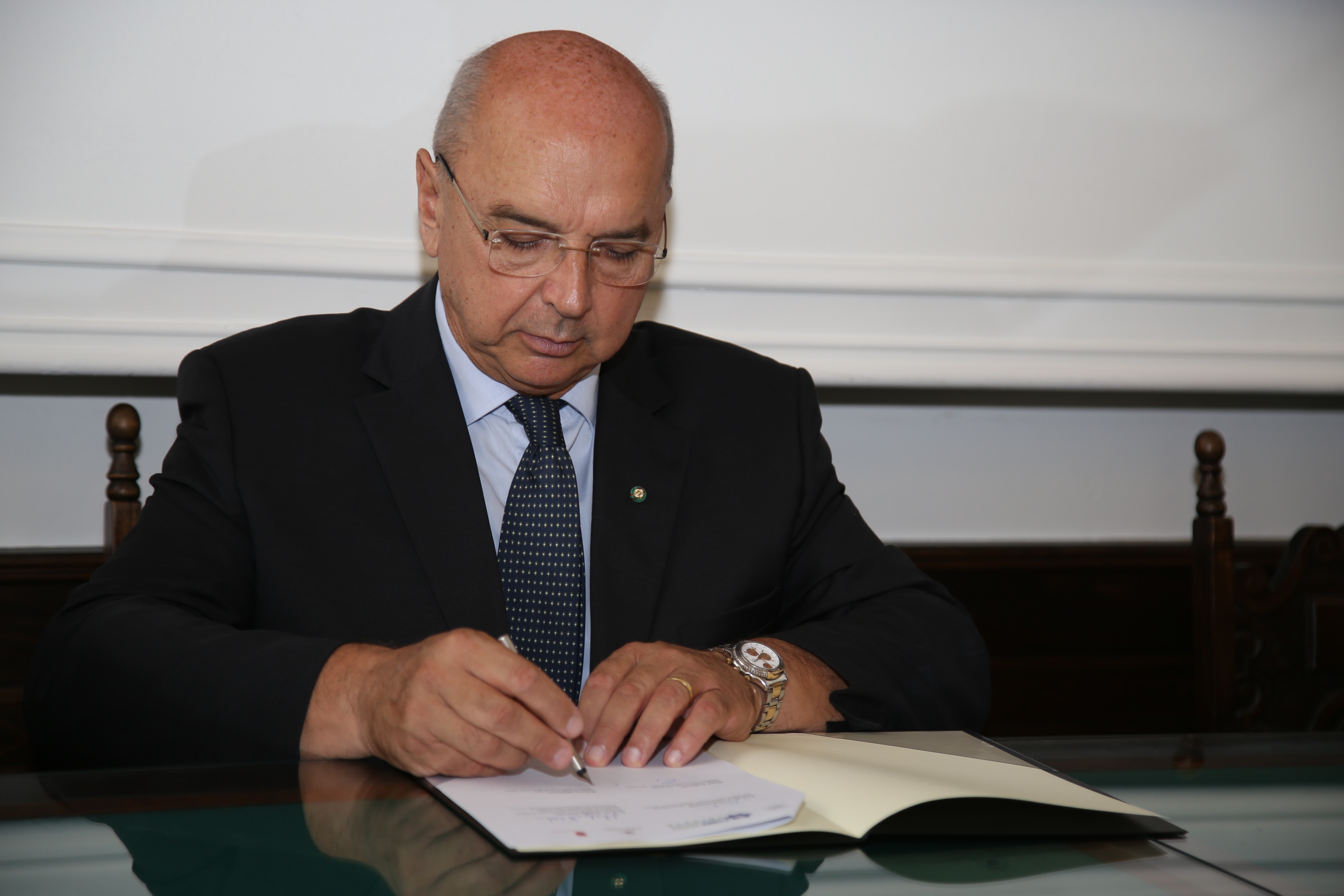 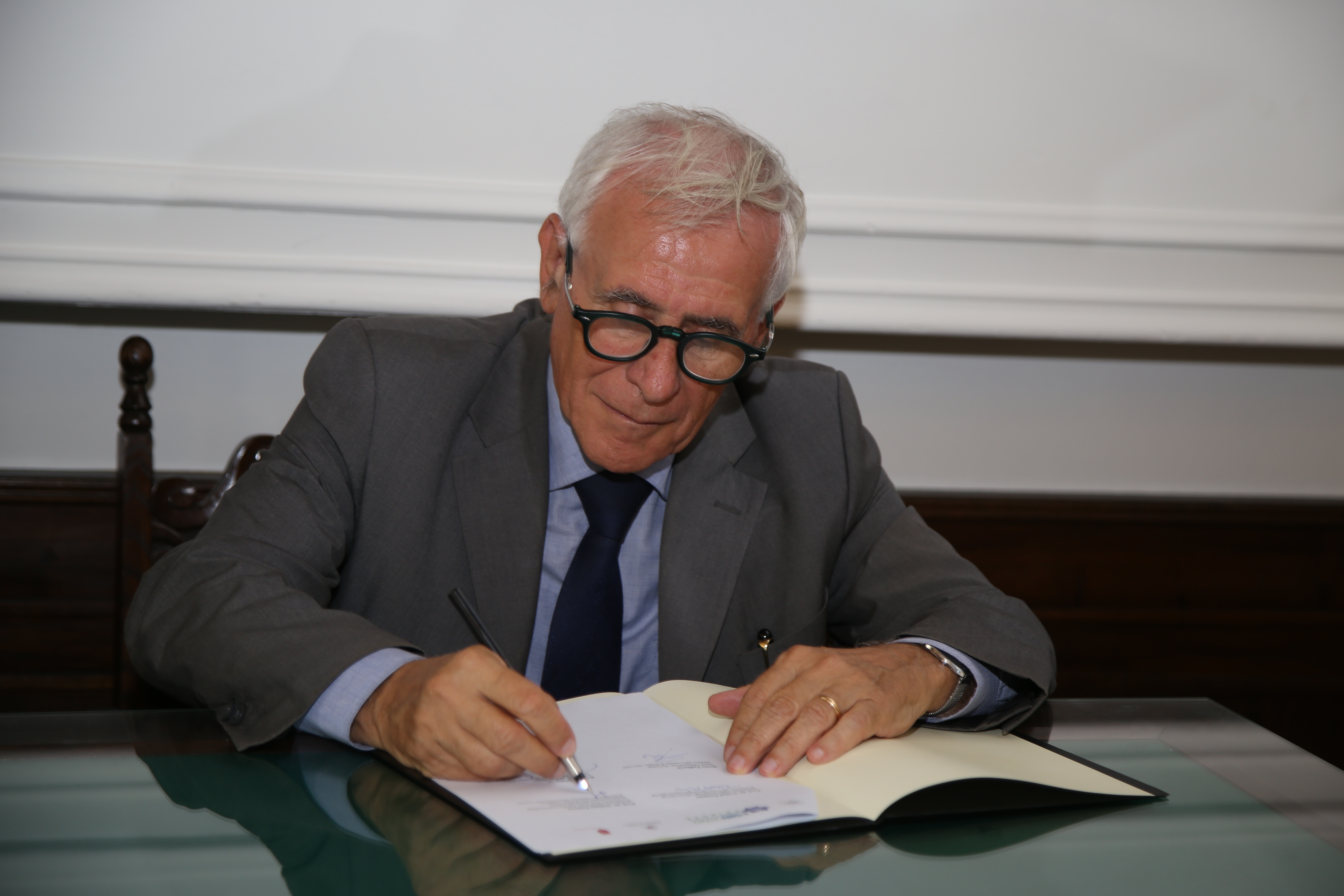 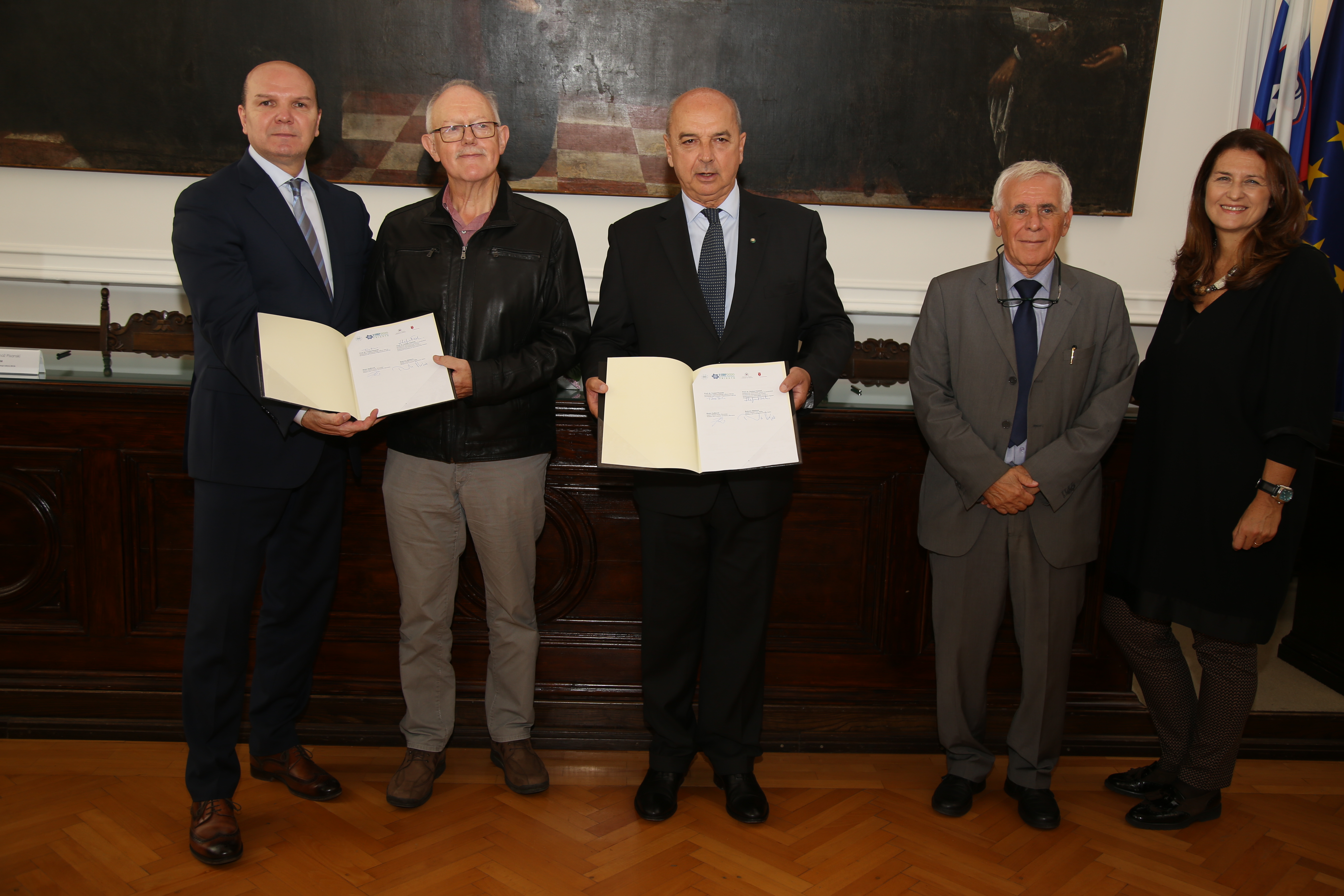 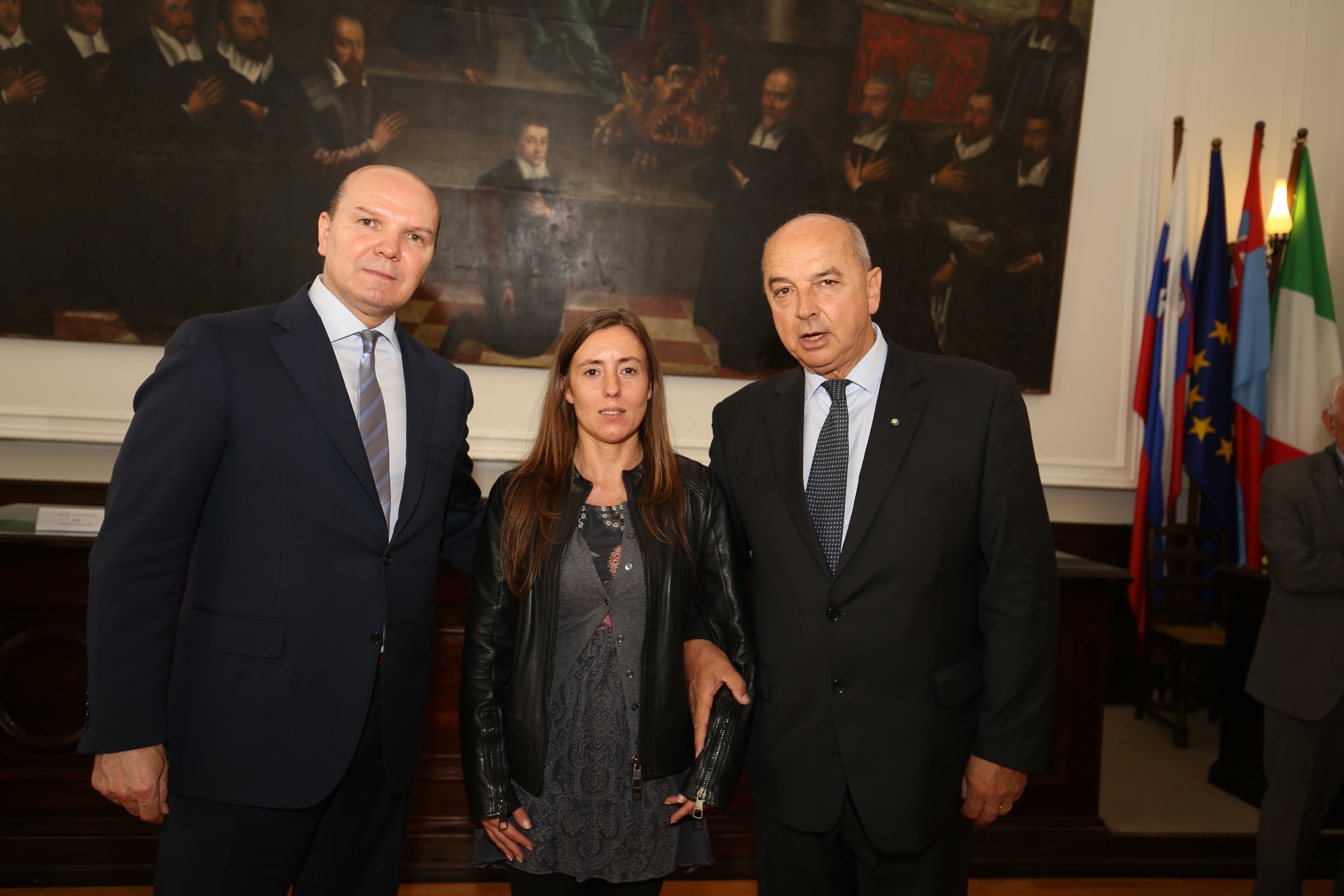 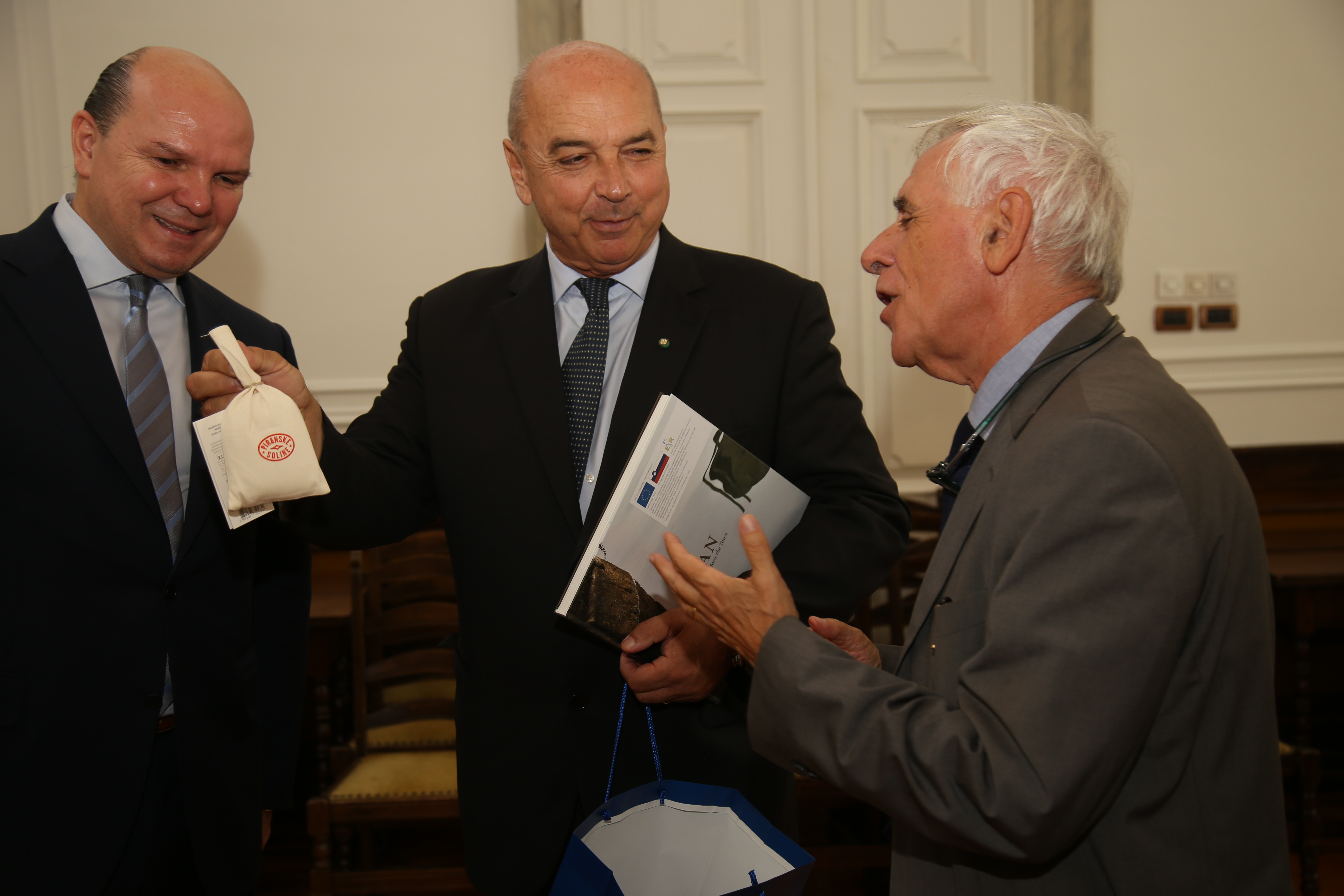