We are pleased to announce that Sir Martin Hairer KBE FRS will deliver the Hirzebruch lecture at the 8th European Congress of Mathematics.

We look forward to welcoming Professor Hairer at the 8ECM! 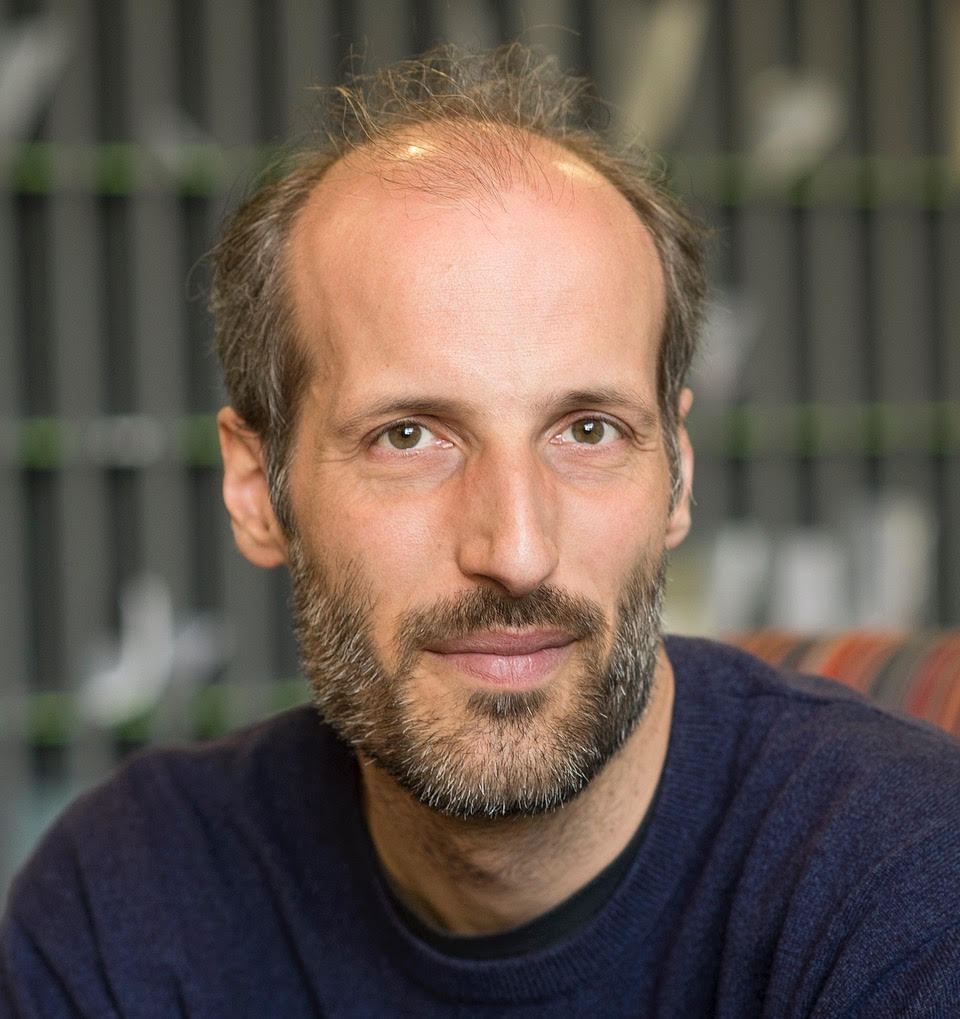