Assoc. prof. Ademir Hujdurović has been confirmed as the new Dean of the Faculty of Mathematics, Natural Sciences and Information Technologies, University of Primorska (UP FAMNIT), host institution of the 8ECM.

An 8ECM Organizing Committee member and a former vice-dean for International and inter-university cooperation at UP FAMNIT, Prof. Hujdurović began his academic career nine years ago as a young researcher at Andrej Marušič Institute - UP IAM under the mentorship of Prof. Dragan Marušič, PhD. In 2013, he completed his doctoral studies with the thesis “Algebraic Aspects of Graph Theory” and received his PhD. In 2018 he became the editor of the international scientific journal Ars Mathematica Contemporanea, which is the top-ranking Slovenian scientific journal on the SCImago Journal & Country Rank for the fifth consecutive year. Earlier this year, as a professor and researcher at UP FAMNIT and UP IAM, he received the university’s 2018 Scientific Excellence Award in Natural Sciences and Engineering, and in May became an Associate Professor in Mathematics and a Senior Associate at UP.

He was elected dean in the early elections held on November 14, 2019 and assumed his mandate this Saturday, 23 November 2019. He takes over the office of dean from Prof. Klavdija Kutnar, who is the 8ECM Organizing Committee Deputy-Chair and was inaugurated as the new Rector of UP yesterday, November 25, in a standing-room only ceremony at St. Francis of Assisi Hall, Koper.

We sincerely congratulate the dean and our rector on their new appointments and wish them both a successful mandate! 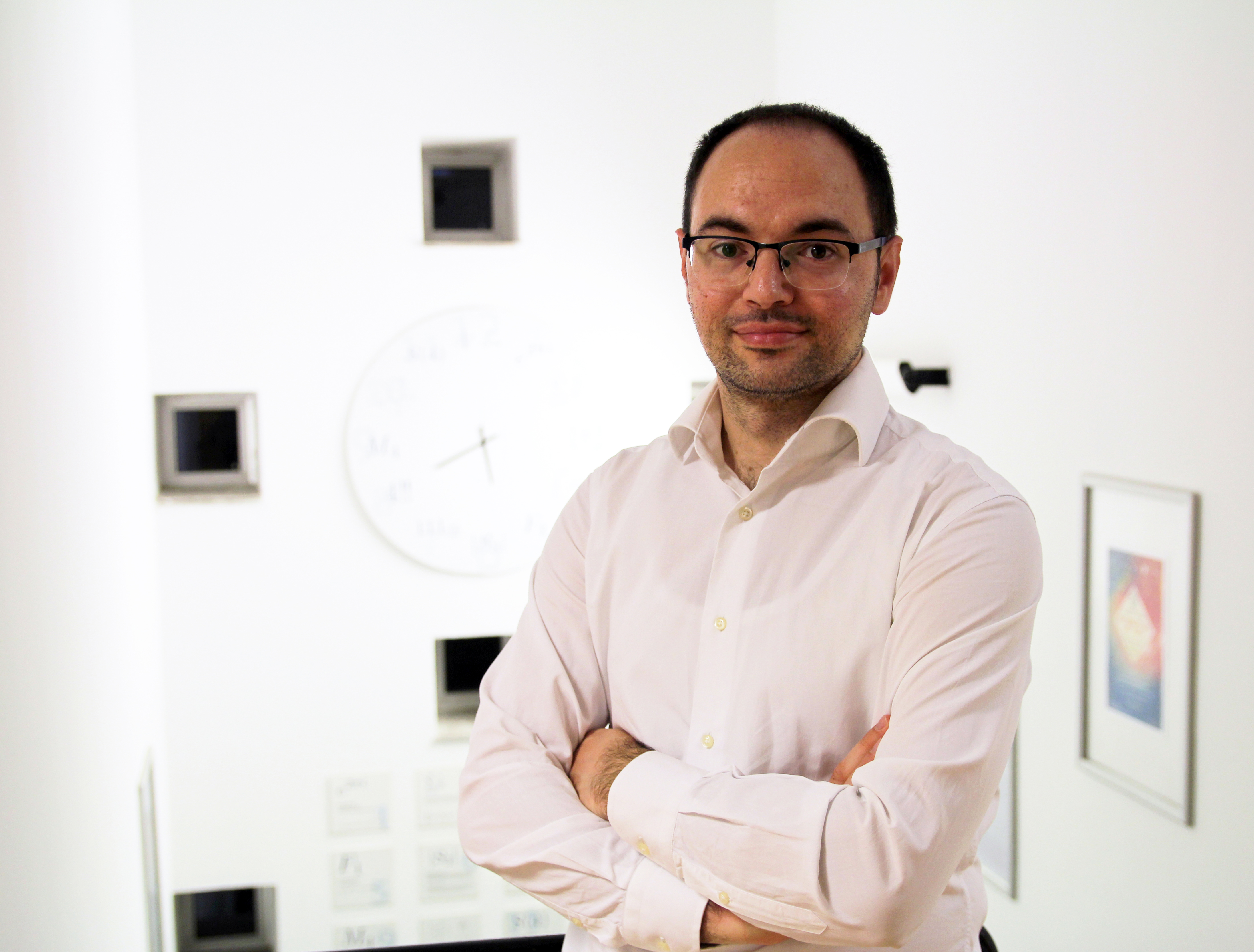