Bojan Mohar elected as a Royal Society of Canada Fellow!

Established in 1882 as Canada’s national academy, the Royal Society of Canada promotes research and learning in the arts, humanities and sciences. The society’s mandate is to build a better future for Canada and the world.

This year the RSC welcomed 87 new fellows in the Academies of Arts and Humanities, Social Sciences, and Science. They have been elected by their peers for their outstanding scholarly, scientific and artistic achievement.

Bojan Mohar is a world-leading graph theorist who has contributed significantly to central areas in discrete mathematics. His deep and fundamental results have advanced algebraic, structural, and topological graph theory and influenced theoretical computing, mathematical chemistry and other fields. His transformative contributions to graph theory have been recognized with ICA’s Euler medal and RSC’s John L. Synge Award; he has also been distinguished as an AMS Fellow, a SIAM Fellow and a Canada Research Chair.

He will be delivering a public lecture at the 8th Congress of Mathematics in 2021.

We congratulate Prof. Mohar and wish him successful work in the future! 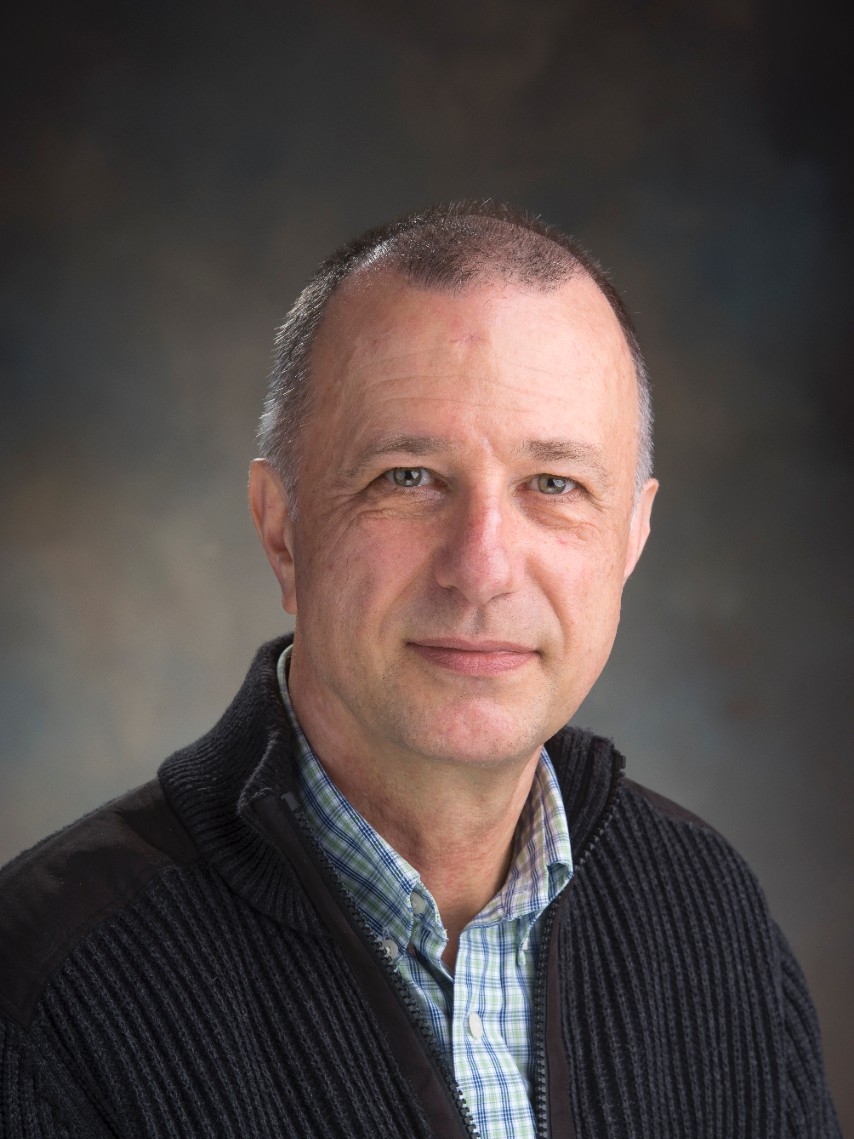