Every four years, during the European Congress of Mathematics, the European Mathematical Society awards 10 EMS Prizes, the Felix Klein Prize and the Otto Neugebauer Prize. All prize winners are usually announced at the Opening Ceremony at the beginning of the congress. Unfortunately, in 2020 the tradition calls for an alternative.

The EMS Prizes were established by the Organizing Committee of the first European Congress of Mathematics in 1989, and were sponsored by Jacques Chirac, who was at that time the mayor of Paris.

EMS Prize winners were selected by Prize Committee members, who are appointed by the EMS, and who were presided over by Martin Bridson (University of Oxford).

The 10 EMS Prizes are awarded “to young researchers not older than 35 years, of European nationality or working in Europe, in recognition of excellent contributions in mathematics”, and are funded by Foundation Compositio Mathematica and EMS Press. 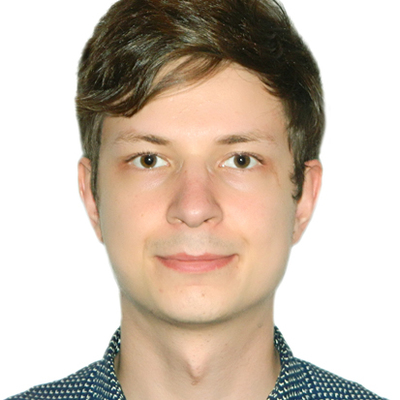 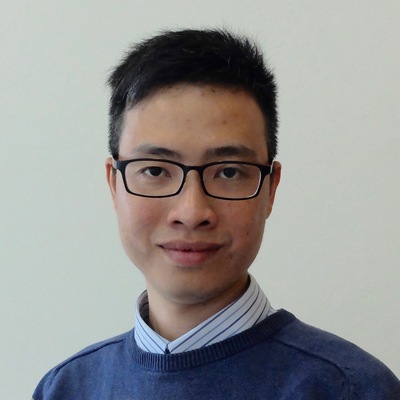 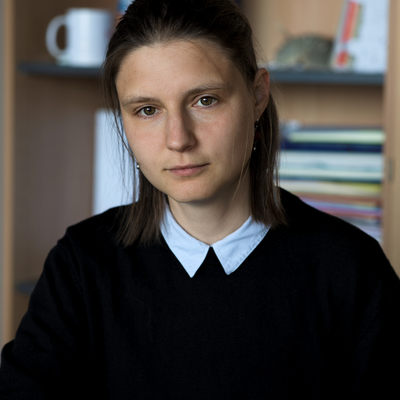 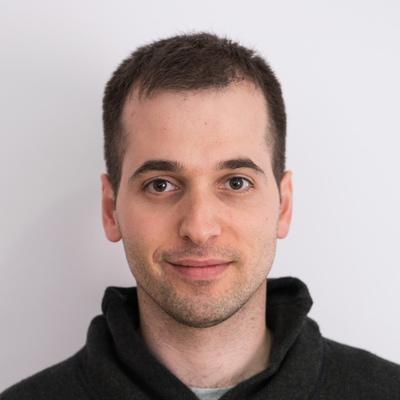 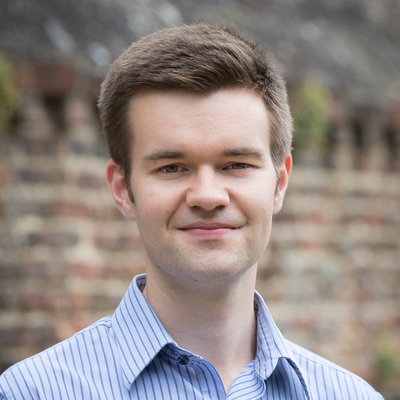 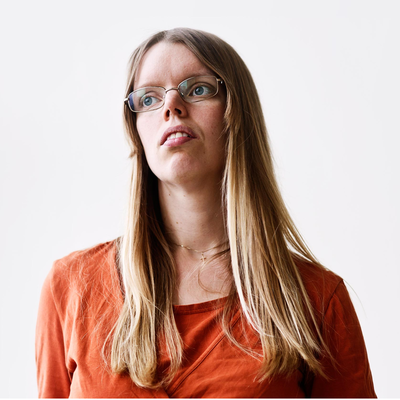 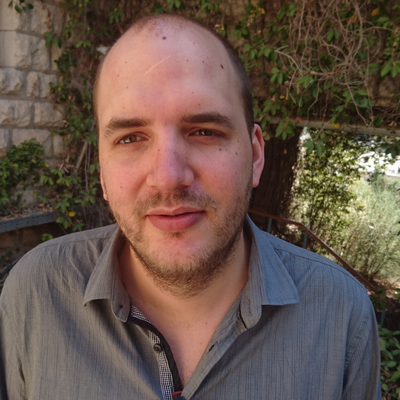 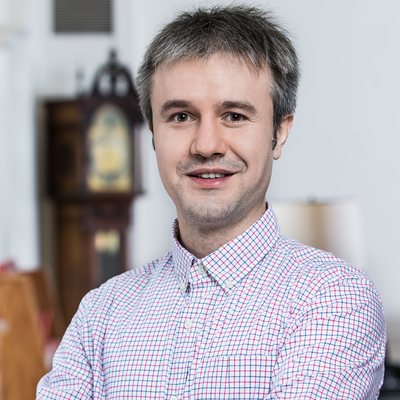 The Felix Klein Prize is awarded “to a scientist, or a group of at most three scientists, under the age of 38 for using sophisticated methods to give an outstanding solution, which meets with the complete satisfaction of industry, to a concrete and difficult industrial problem.” The Felix Klein Prize fund is offered by the Fraunhofer Institute for Industrial Mathematics in Kaiserslautern.

The 2020 Felix Klein Prize winner is: 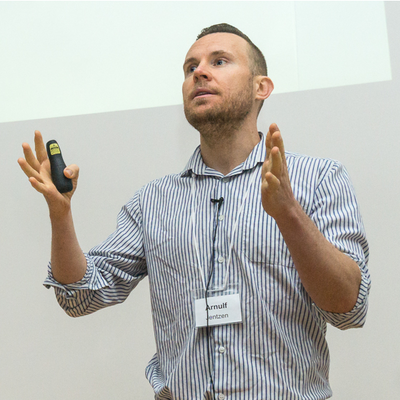 The 2020 Otto Neugebauer Prize winner is: 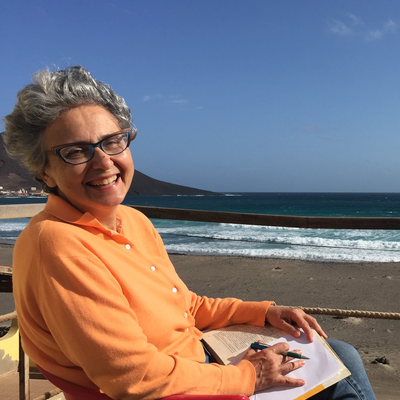