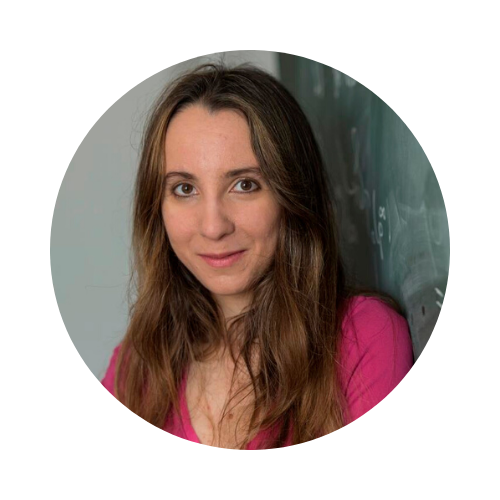 In 2007, the Association for Women in Mathematics granted Caraiani their Alice T. Schafer Prize for excellence in mathematics. Among more recent honours, she was one of the winners of the Whitehead Prize of the London Mathematical Society in 2018, and was elected as a Fellow of the American Mathematical Society in the Class of 2020, for "contributions to arithmetic geometry and number theory, in particular the p-adic Langlands program".

In addition to receiving the EMS Prize at the 8ECM, Dr. Caraiani will speak in a minisymposium “A journey from pure to applied mathematics (MS - ID 53)”, organized by European Women in Mathematics.