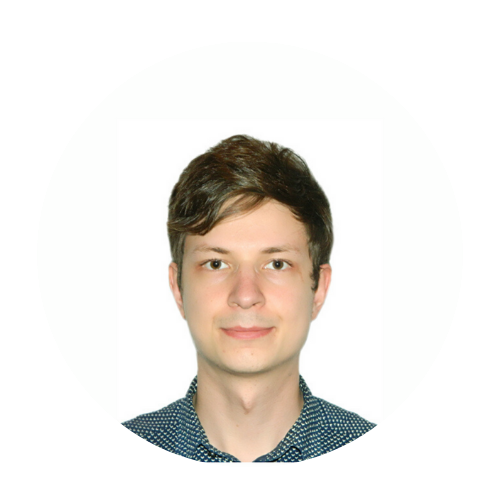 Alexander Efimov is currently a Senior Researcher at the Algebraic Geometry Section of Steklov Mathematical Institute of RAS, Moscow, Russia. He is also a member of the International Laboratory of Mirror Symmetry and Automorphic Forms, Higher School of Economics, Moscow, Russia. His research interests include algebraic geometry, mirror symmetry and quantum algebra.

Efimov was a member of the Laboratory of Algebraic Geometry and its Applications (Higher School of Economics, Moscow, Russia) from 2010 till 2017, completing his PhD in 2011 in the Steklov Mathematical Institute under the supervision of Dmitri Orlov. During this period, he was also a Newton Research Fellow at the University of Warwick (2013-2014). His awards and distinctions include the Moebius Foundation award for Young Scientists (2010), the Moscow Mathematical Society award (2016) and, in 2017, the Russian Academy of Scientists Medal with the Prize for Young Scientists.

In addition to receiving the EMS Prize, Dr. Efimov is an invited speaker at the 8ECM.