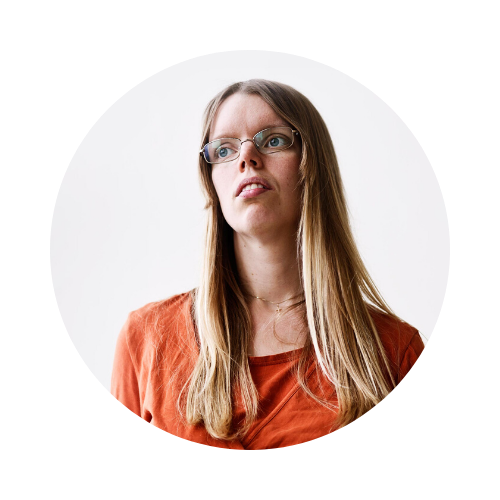 University of Turku, Department of Mathematics and Statistics, Turku, Finland

Kaisa Matomäki is an Academy Research Fellow at the Department of Mathematics and Statistics, University of Turku, who specializes in number theory. Her research includes results on the distribution of multiplicative functions over short intervals of numbers; for instance, she showed, along with Maksym Radziwiłł of Caltech University, that the values of the Möbius function are evenly divided between +1 and −1 over almost all short intervals.

Matomäki, along with Radziwiłł, was awarded the SASTRA Ramanujan Prize in 2016 for “their deep and far reaching contributions to several important problems in diverse areas of number theory and especially for their spectacular collaboration which is revolutionizing the subject”. Also with Radziwill, she received the 2019 New Horizons Prize for Early-Career Achievement in Mathematics, which is associated with the Breakthrough Prize in Mathematics.