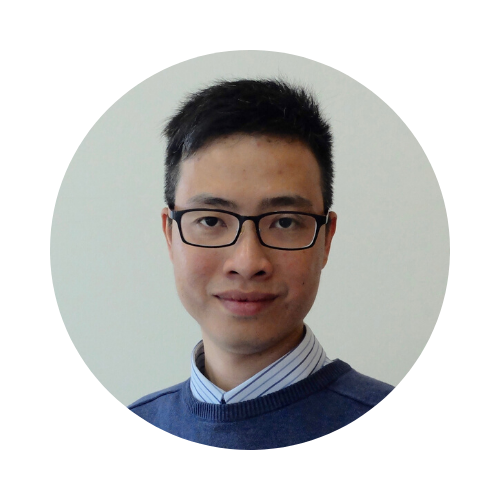 Department of Mathematics at Ludwig Maximilian University of Munich, Germany

Phan Thành Nam is a Professor at the Department of Mathematics at LMU Munich. His research field is analysis and mathematical physics, in particular in many-body quantum mechanics, spectral theory, calculus of variations and partial differential equations and numerical analysis.

Previously, he was an Assistant Professor at the Masaryk University and an IST Fellow at the Institute of Science and Technology in Austria. He has twice been an invited speaker at the International Congress on Mathematical Physics (ICMP). In 2018, he was awarded the IUPAP Young Scientist Prize in Mathematical Physics for young researchers who perform original work of outstanding scientific quality in mathematical physics.