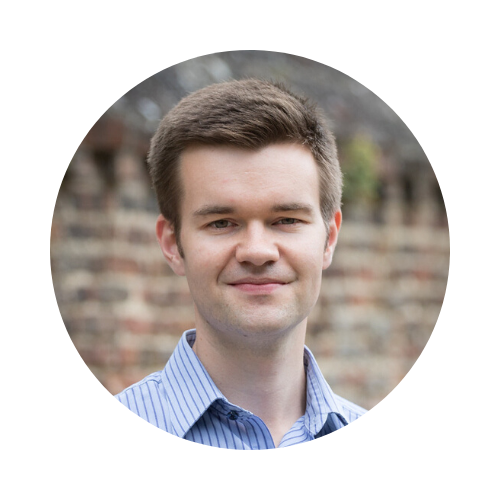 Jack Thorne is a Professor of Mathematics at the University of Cambridge. He is a British mathematician working in number theory and arithmetic aspects of the Langlands Program, and specialises in algebraic number theory. His research is currently supported by a Horizon 2020 grant from the ERC.

After completing his PhD at Harvard University in 2012, Thorne was a Clay Research Fellow. He was an invited speaker at the International Congress of Mathematicians in 2018. In 2017, he received the Whitehead Prize, followed in 2018 by the 2018 SASTRA Ramanujan Prize for his contributions to the field of mathematics, which he shared with Yifeng Liu.