Women of Mathematics throughout Europe - A Gallery of portraits

This is an extended exhibition, edited by Sylvie Paycha and Noel Tovia Matoff as part of the 8th European Congress of Mathematics, and hosted by University of Primorska.

The organizer of the exhibition is the Committee for Women at the Society of Mathematicians, Physicists and Astronomers of Slovenia (DMFA). The Committee is devoted to promoting the studies of mathematics, physics and astronomy among girls and women, and is advocating achievements of women in science.

Women of Mathematics throughout Europe is a touring exhibition whose starting point was the 7th ECM held in July 2016 in Berlin. It was, however, extended for the 8ECM, introducing mathematicians from the Euro-Mediterranean region. A new catalogue presenting all speakers is also available for order at: https://womeninmath.net/catalogue/

The exhibition is a part of the May12 movement, which is celebrating Women in Mathematics and promoting 120 events worldwide. The movement was initiated on 31st July 2018 at the World Meeting for Women in Mathematics, (WM)^2 in Rio de Janeiro in memory of Maryam Mirzakhani’s birthday.

The ehibition Women of Mathematics throughout Europe is open from 15 May to 30 June 2021 in Armerija Palace in Koper, Slovenia (Tito square 4). 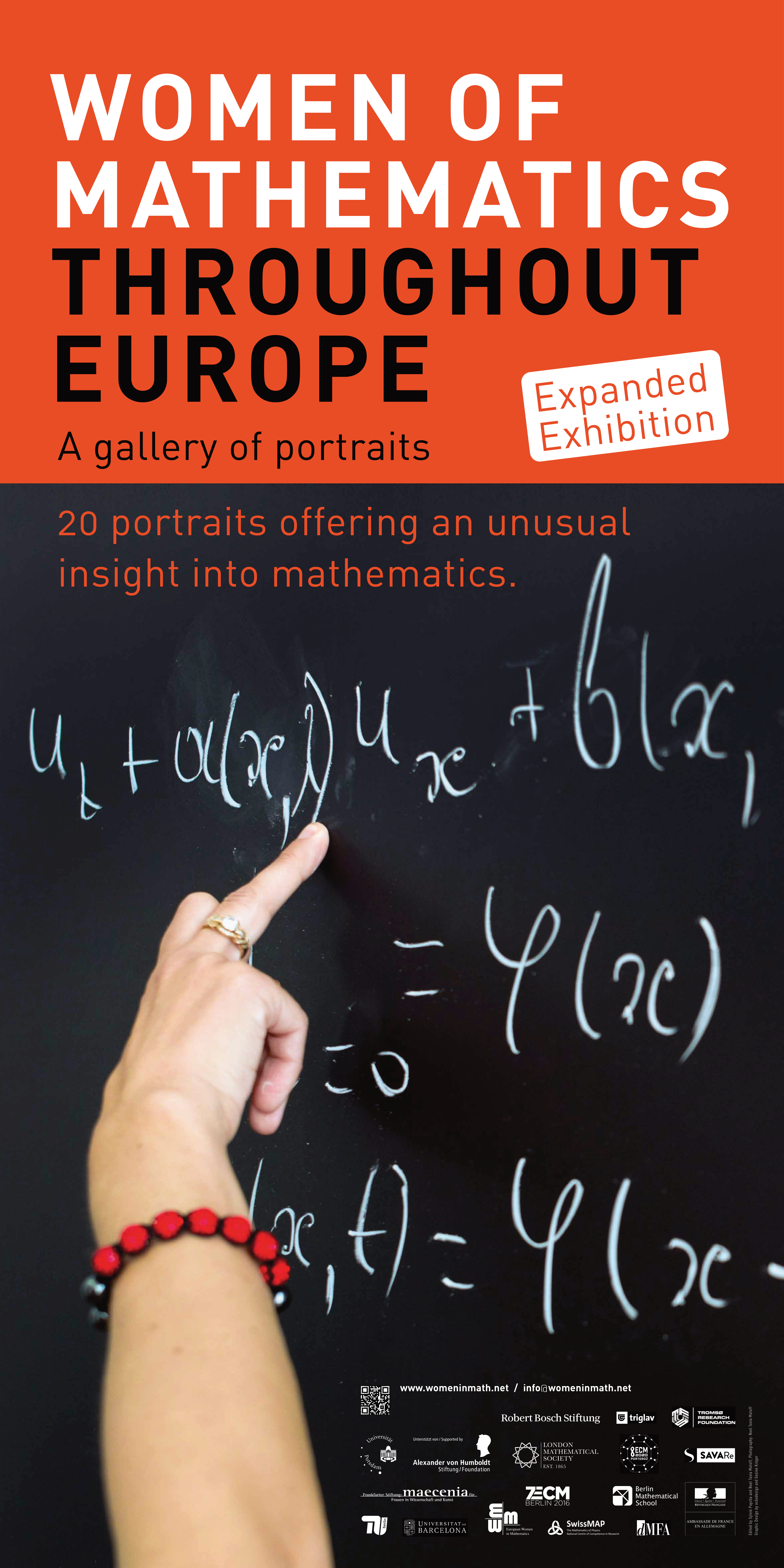 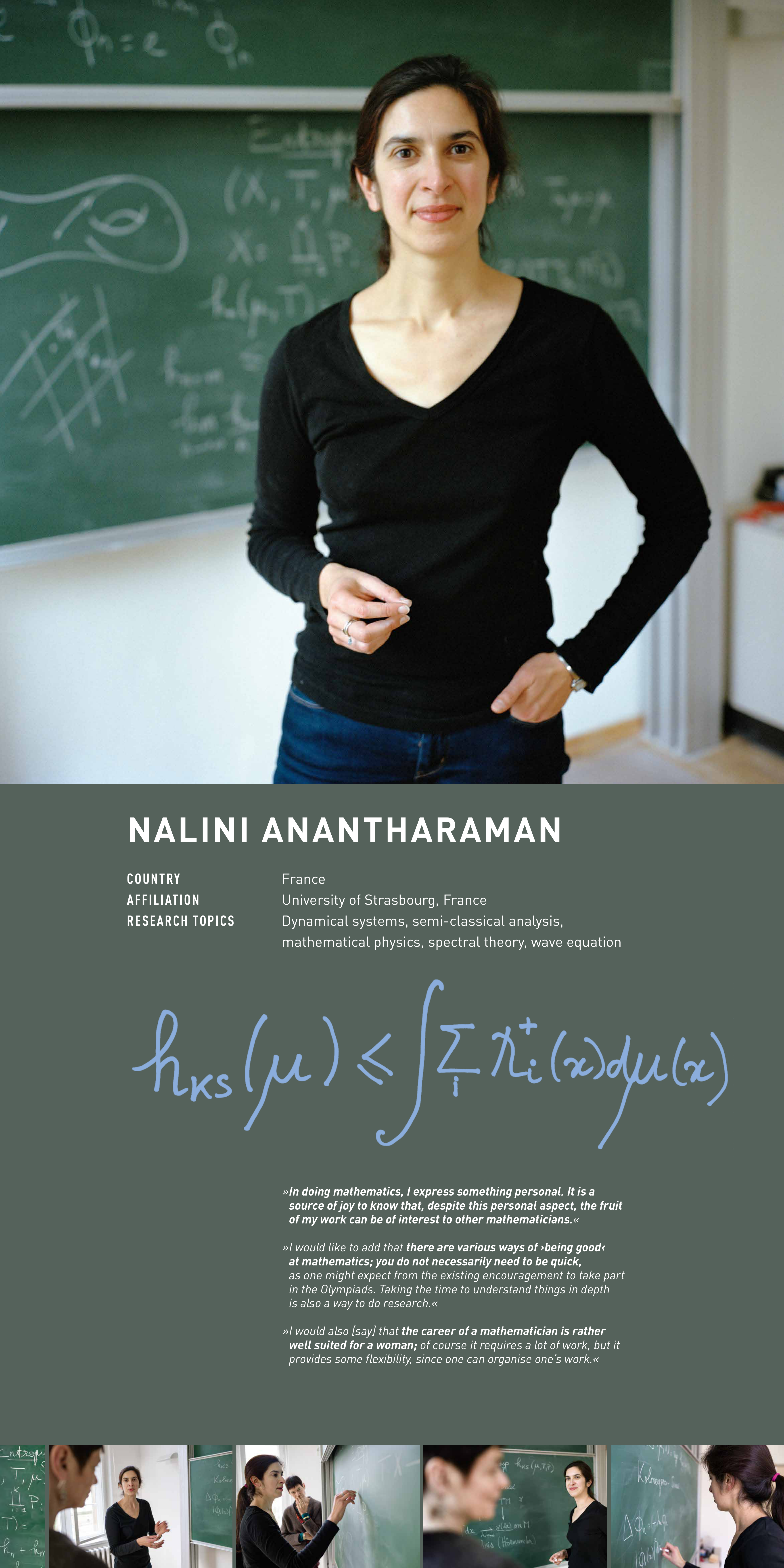 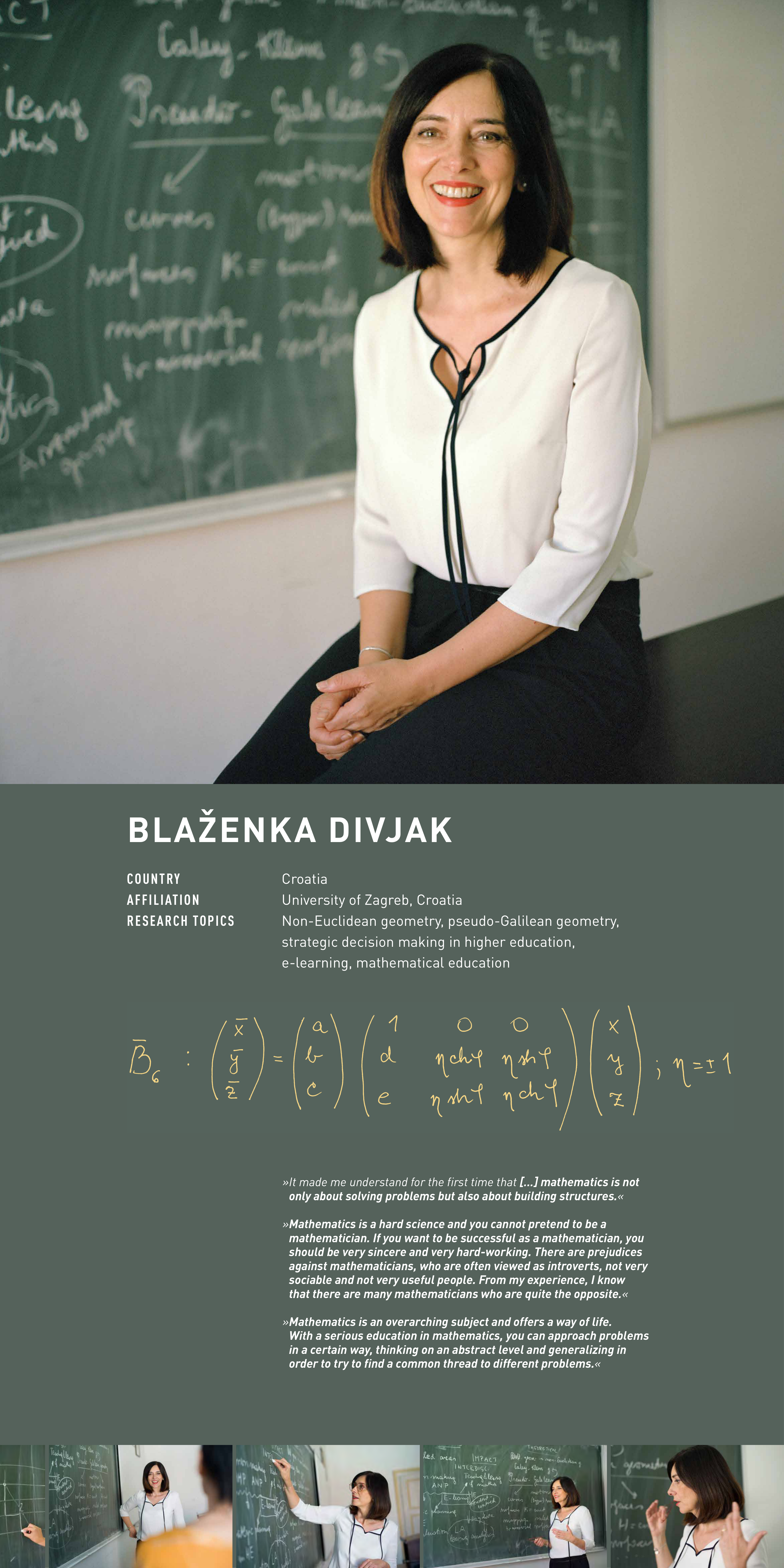 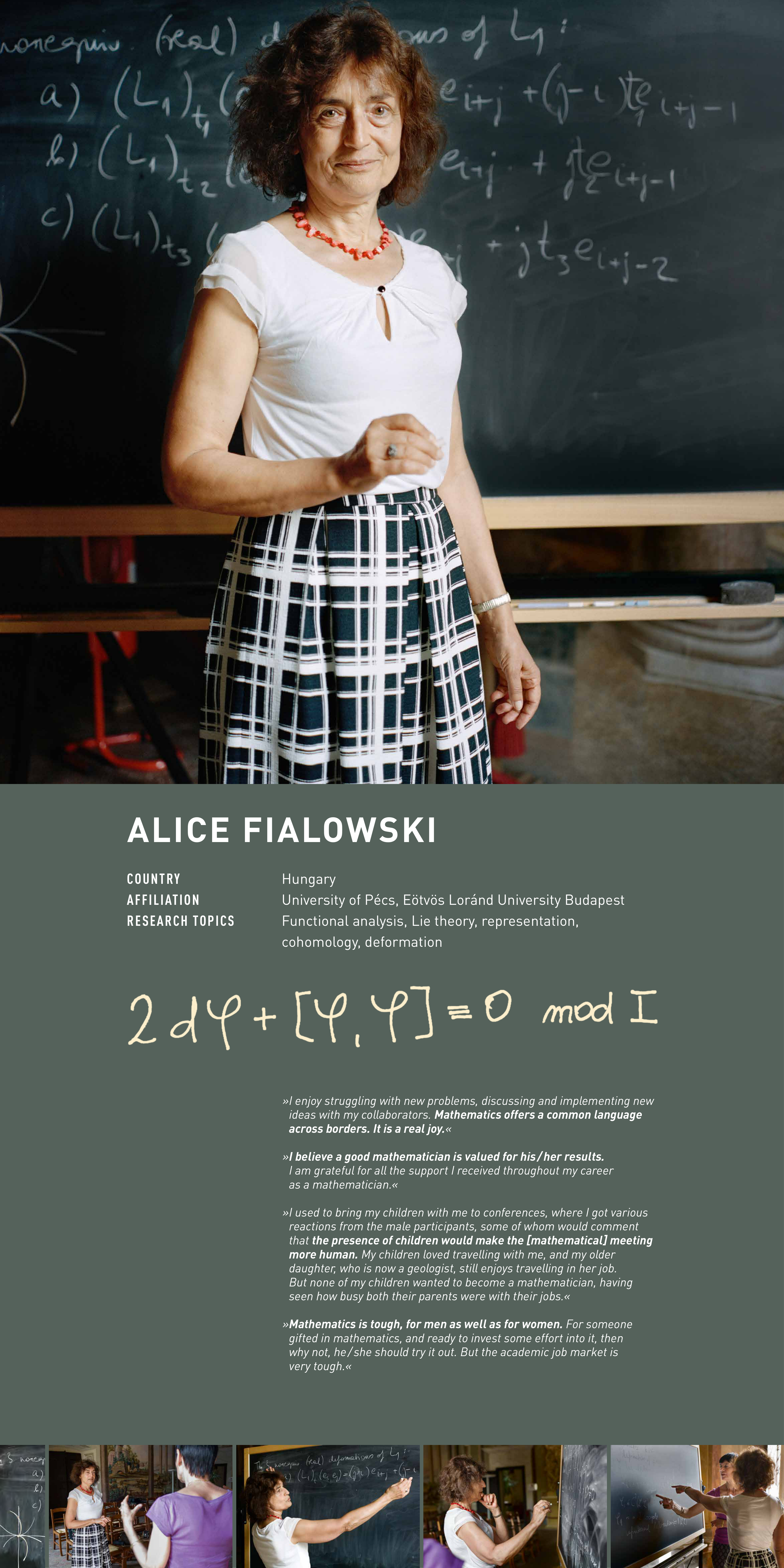 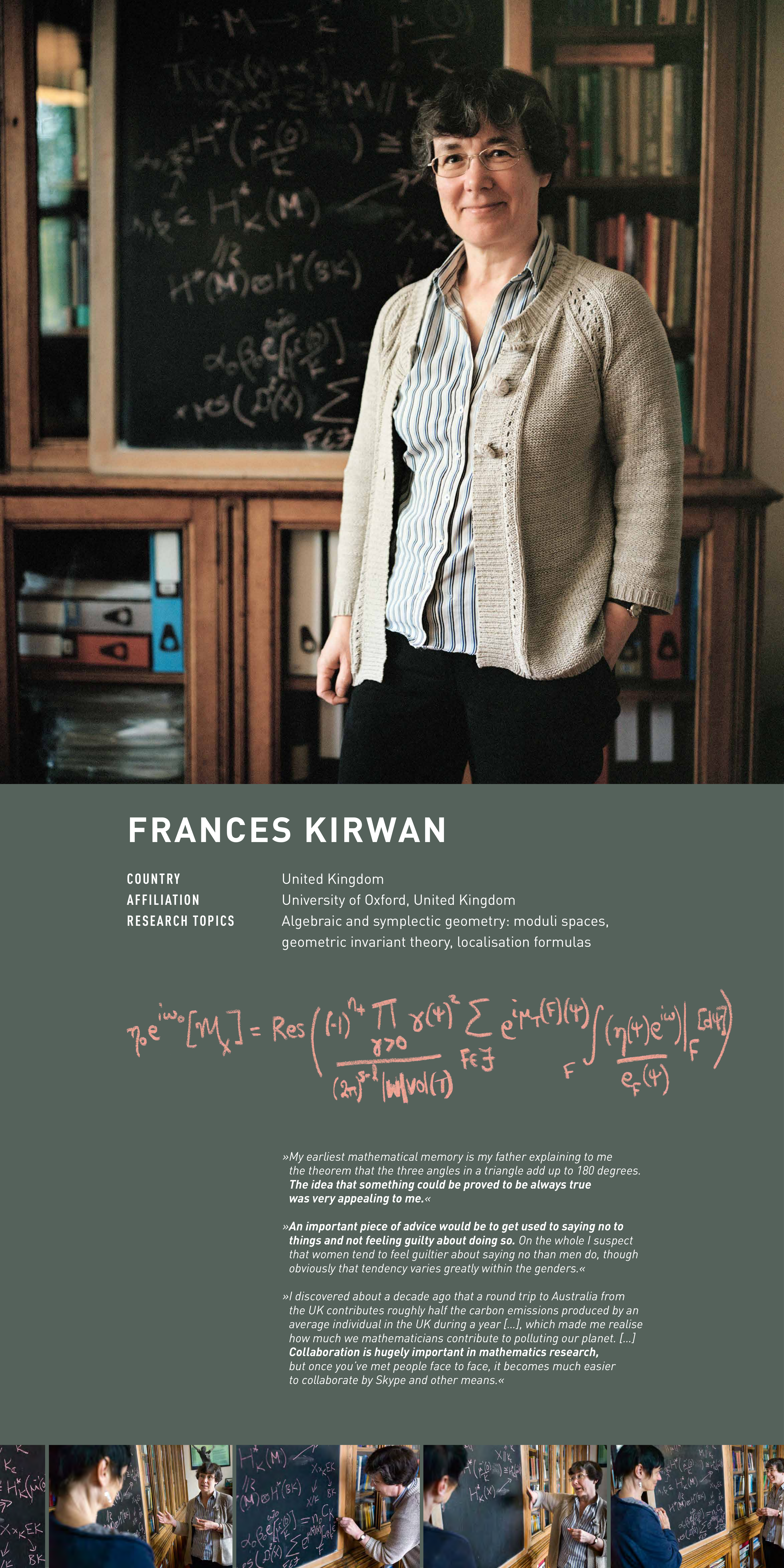 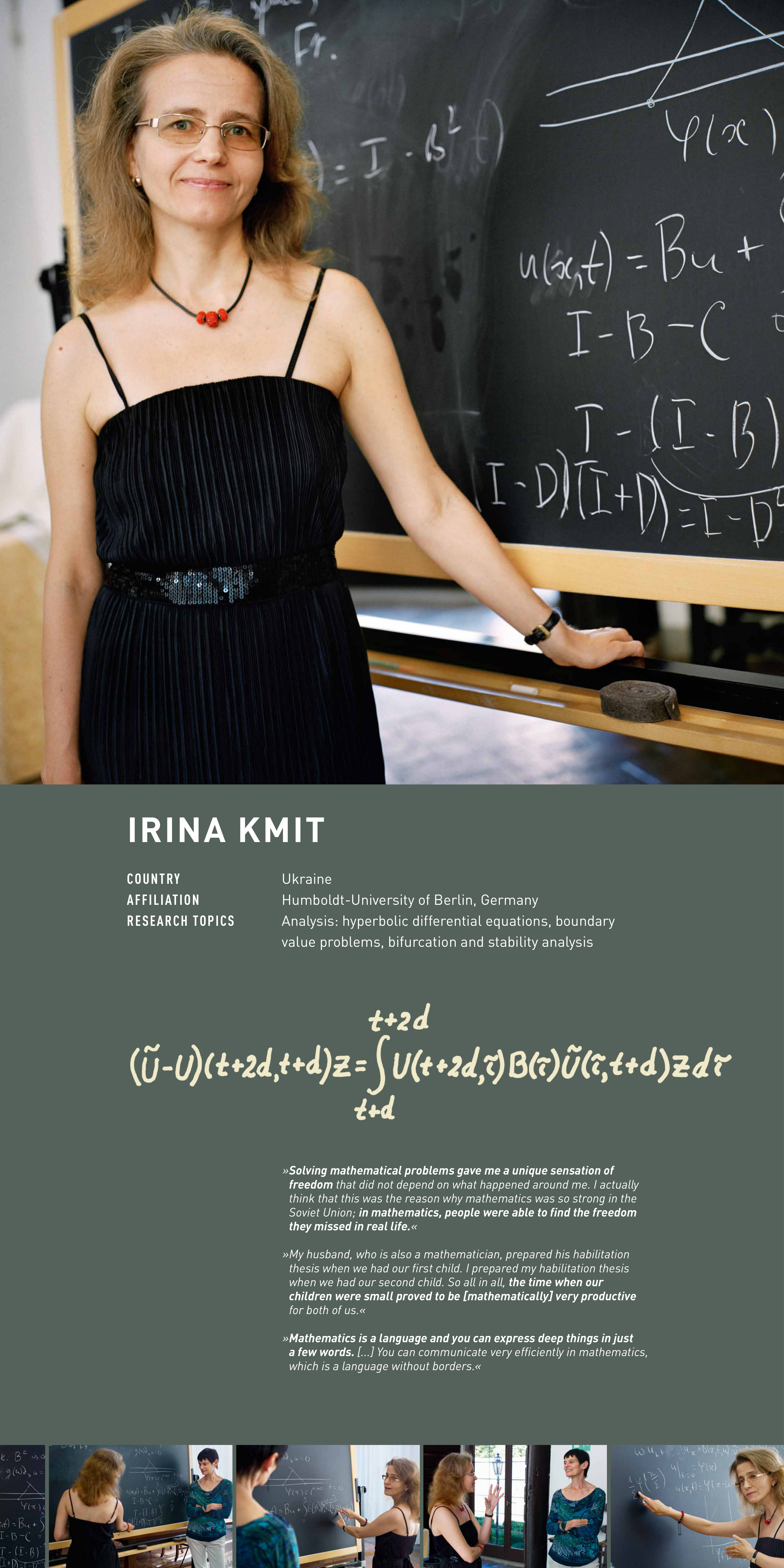 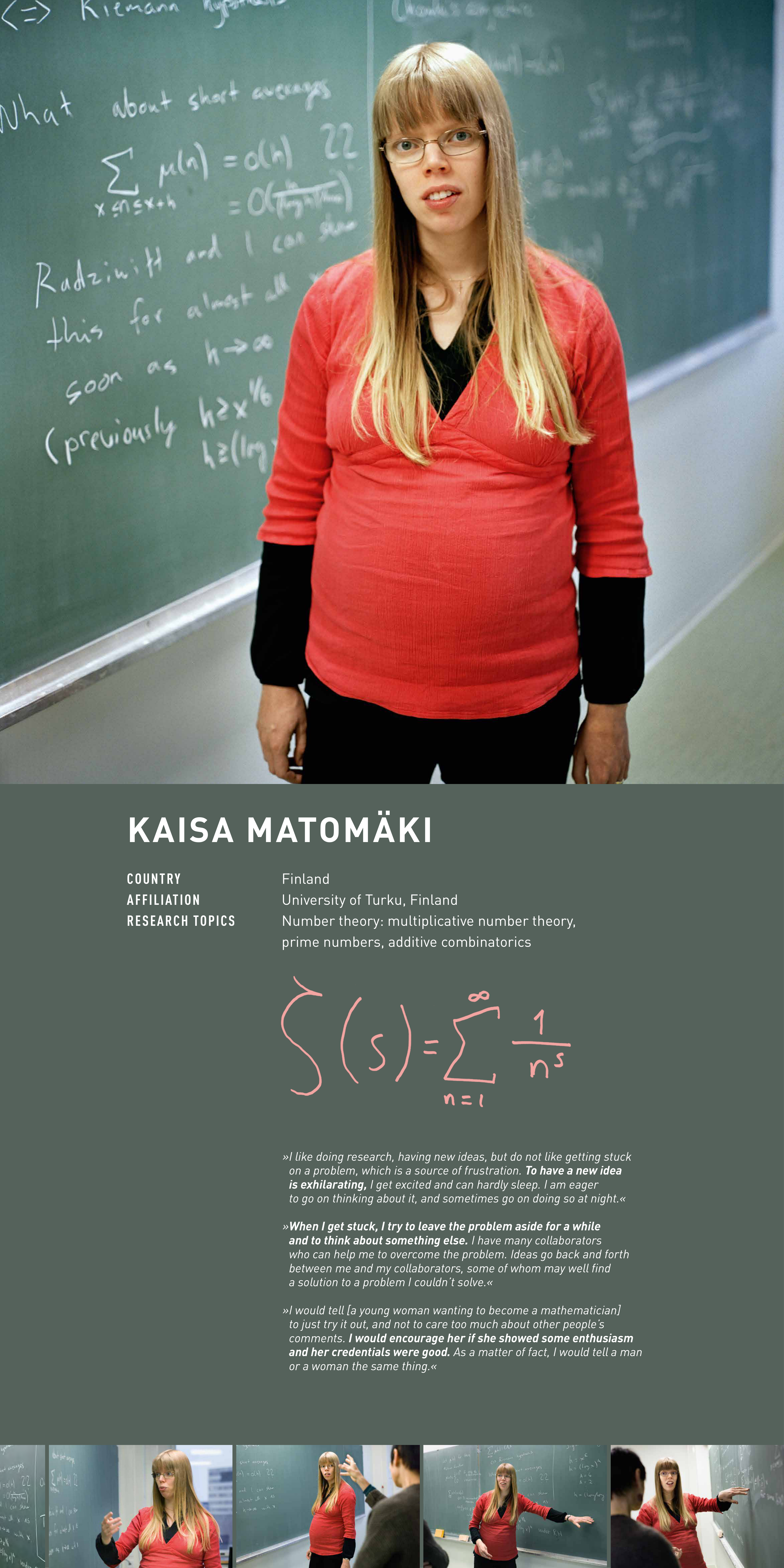 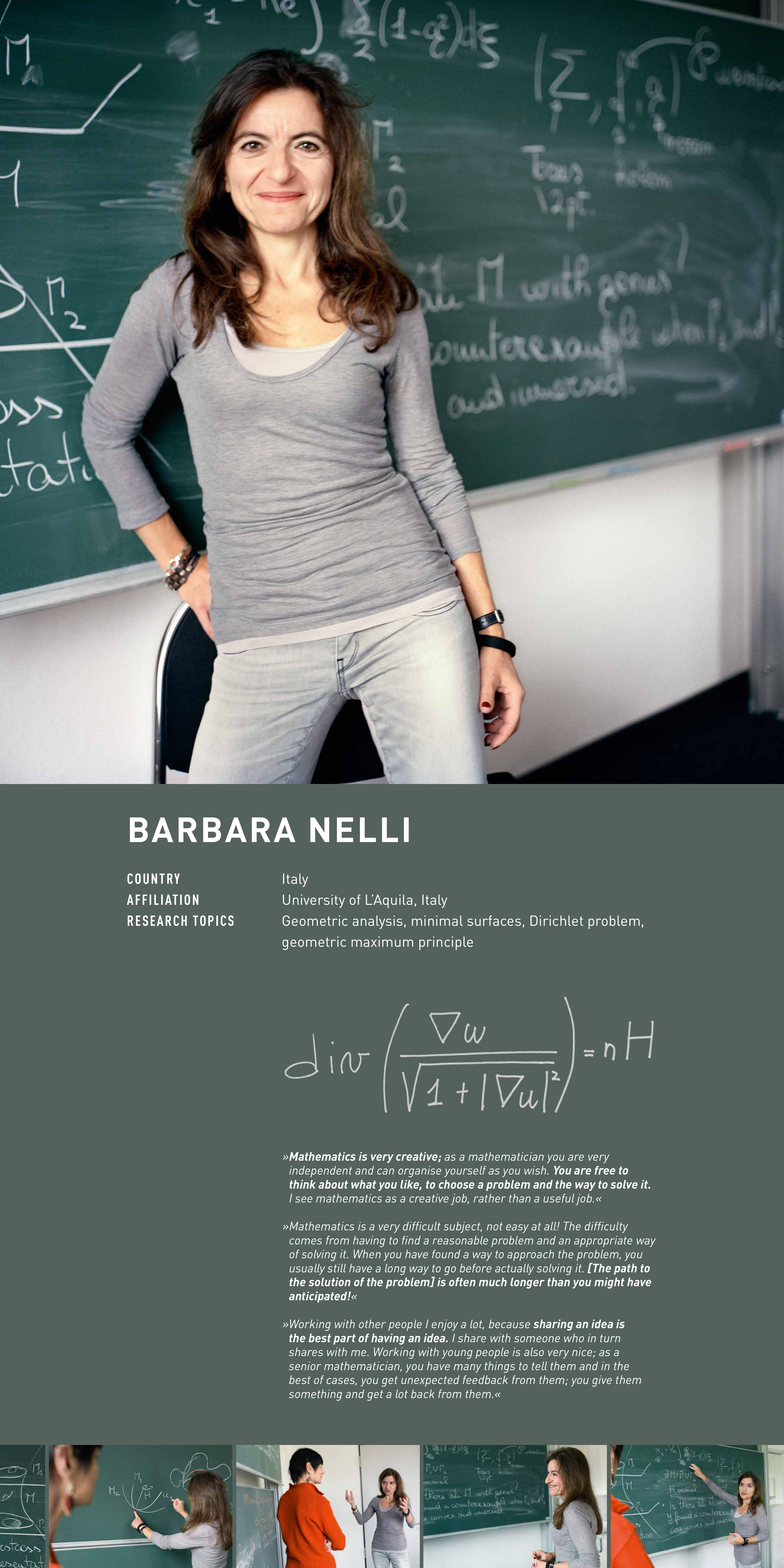 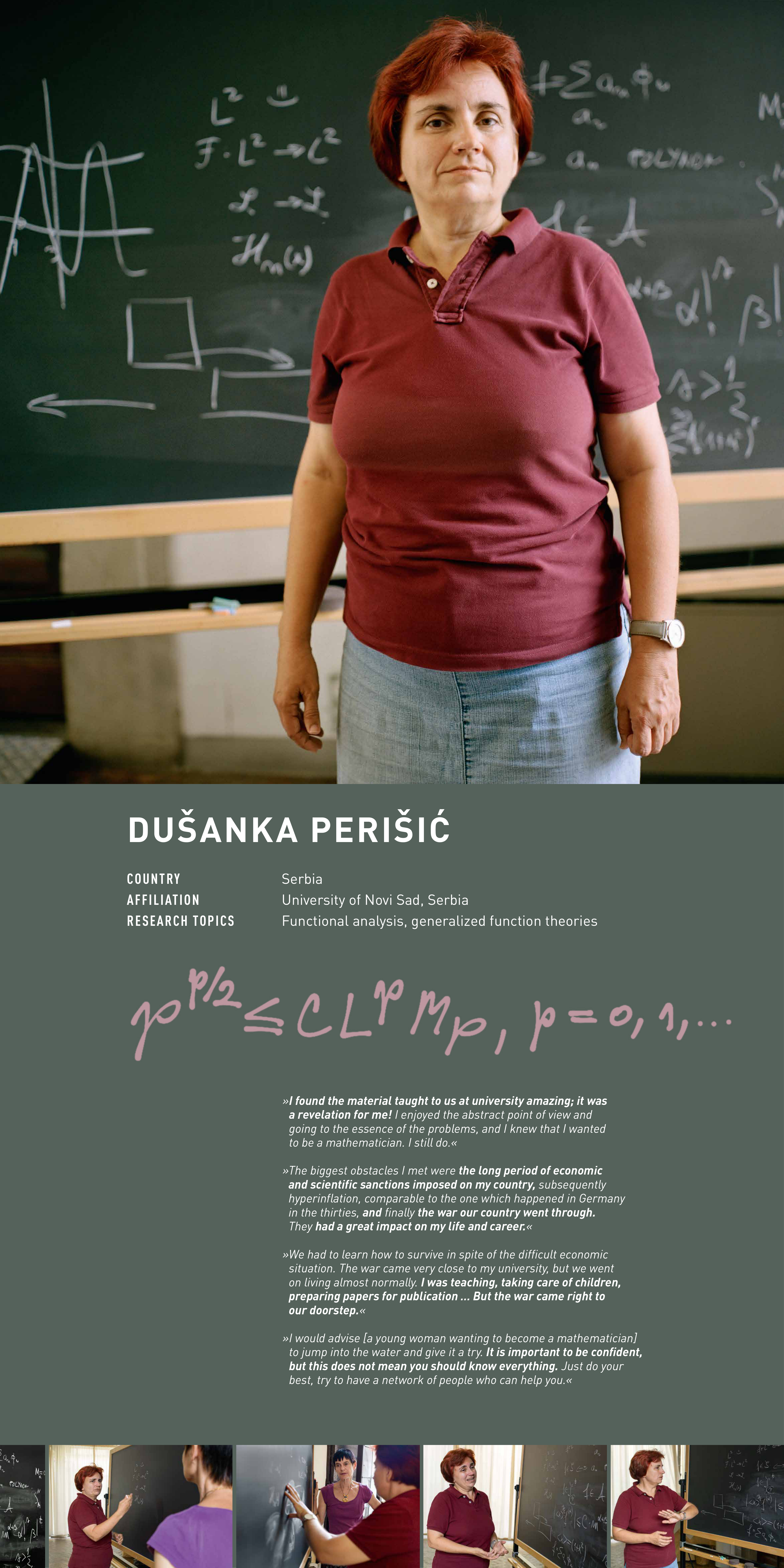 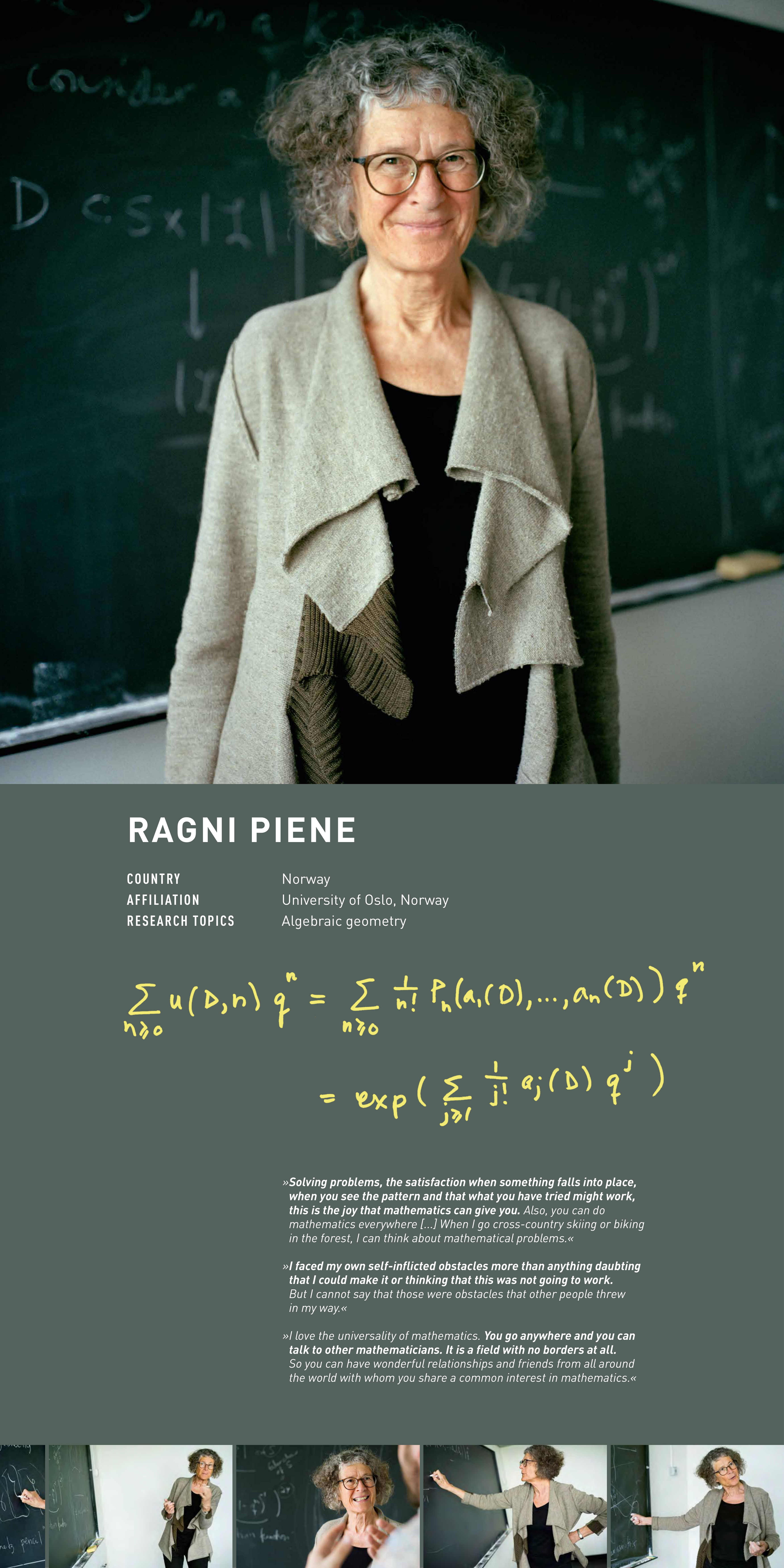 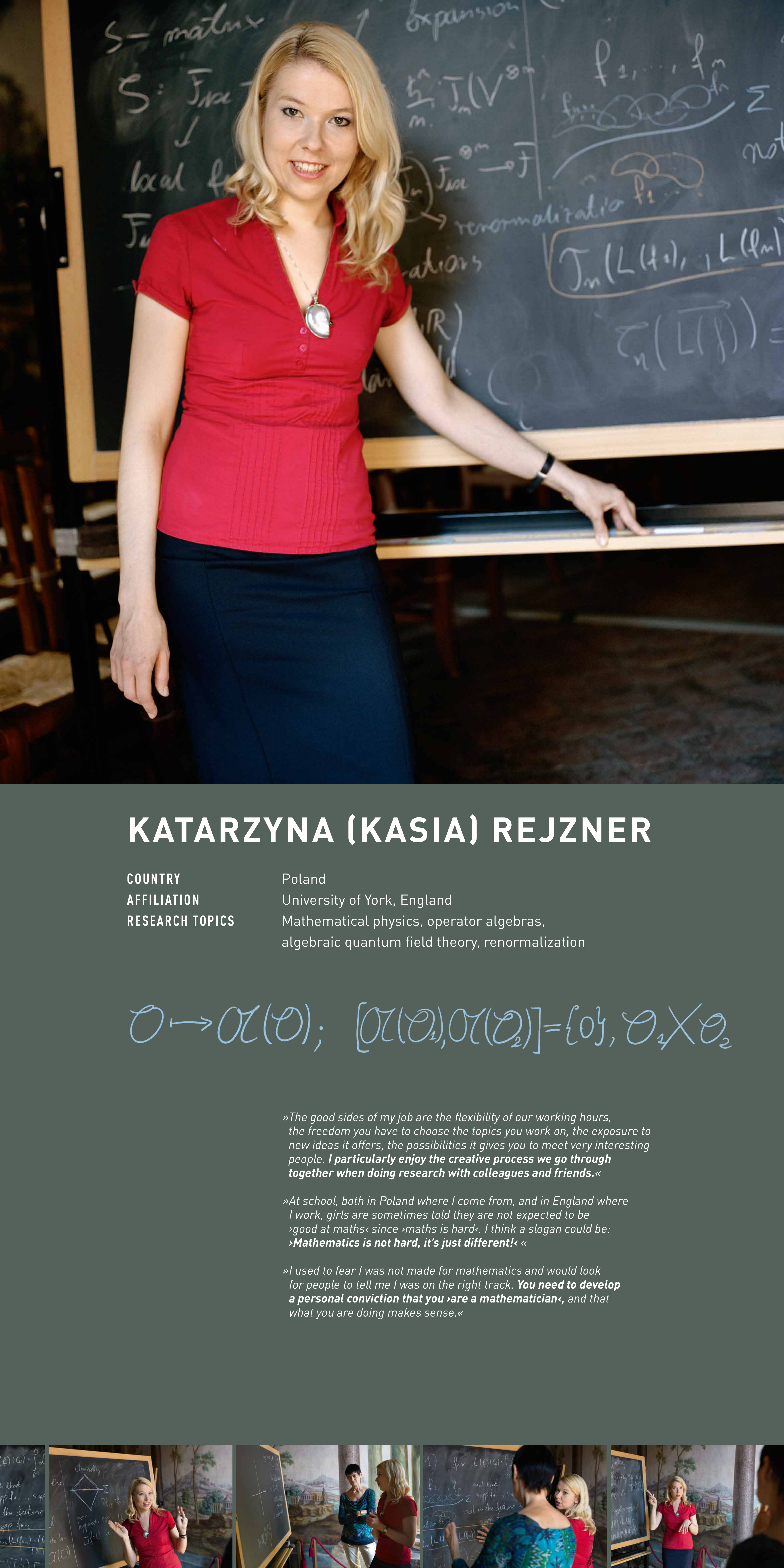 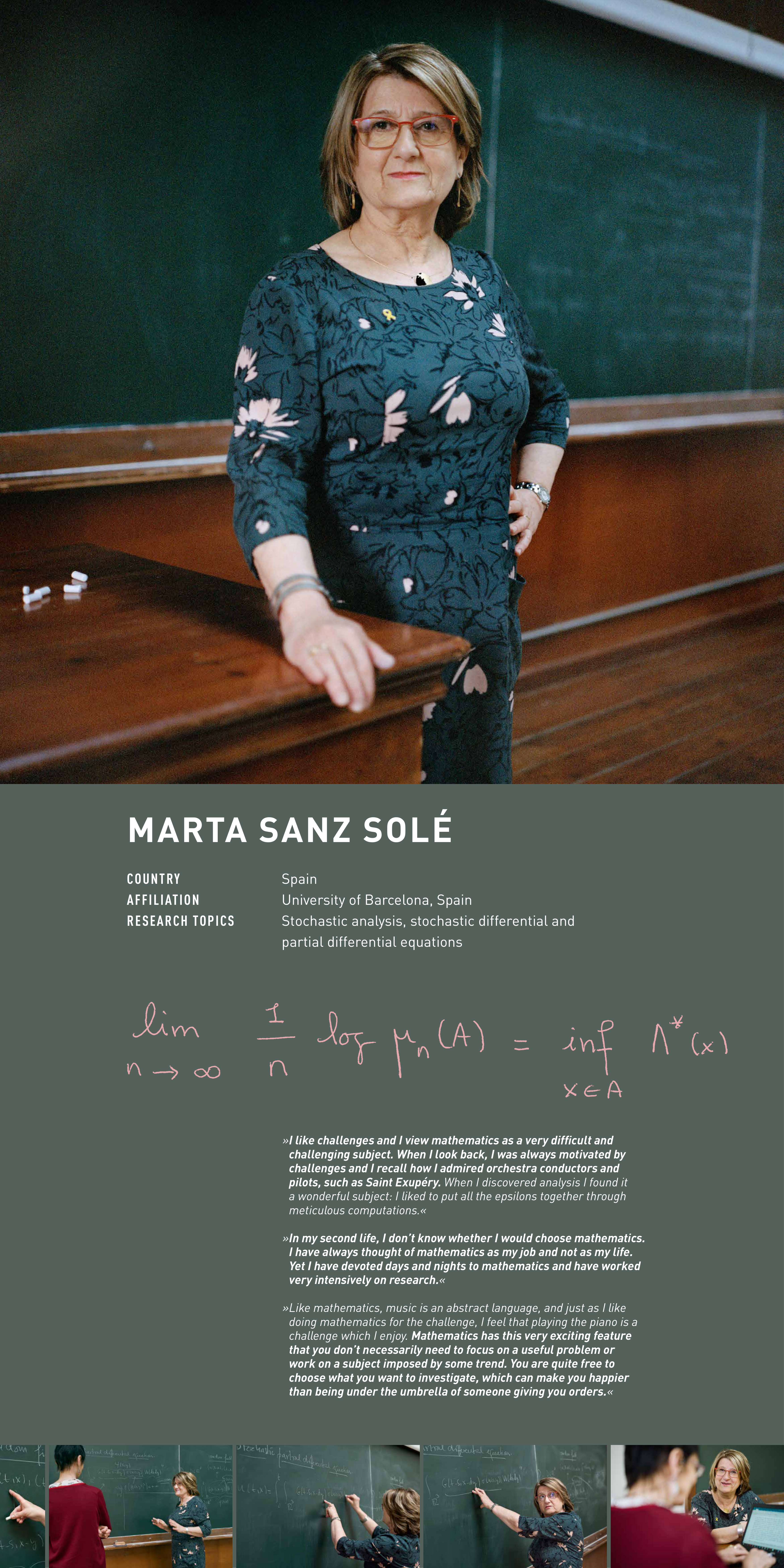 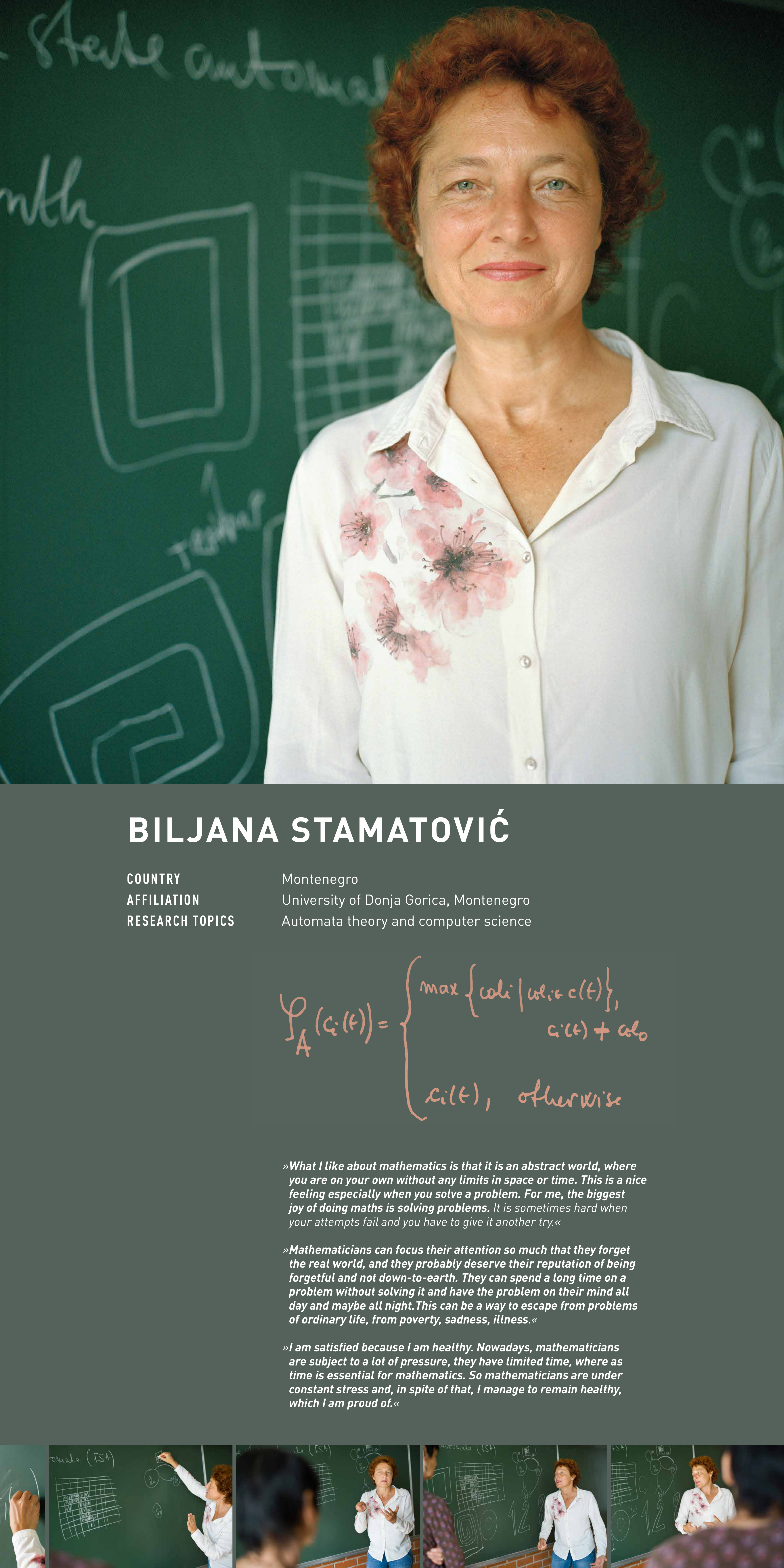 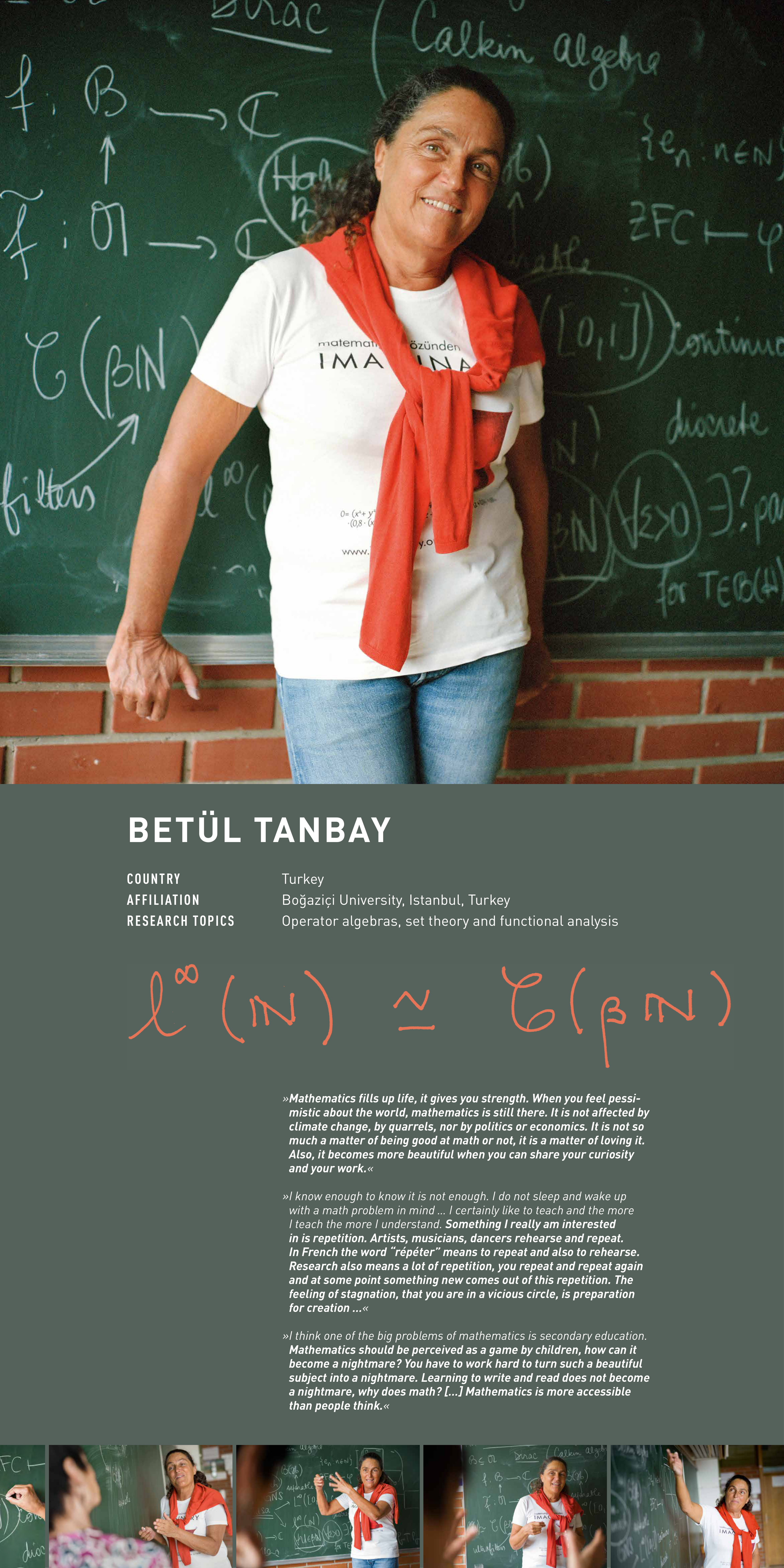 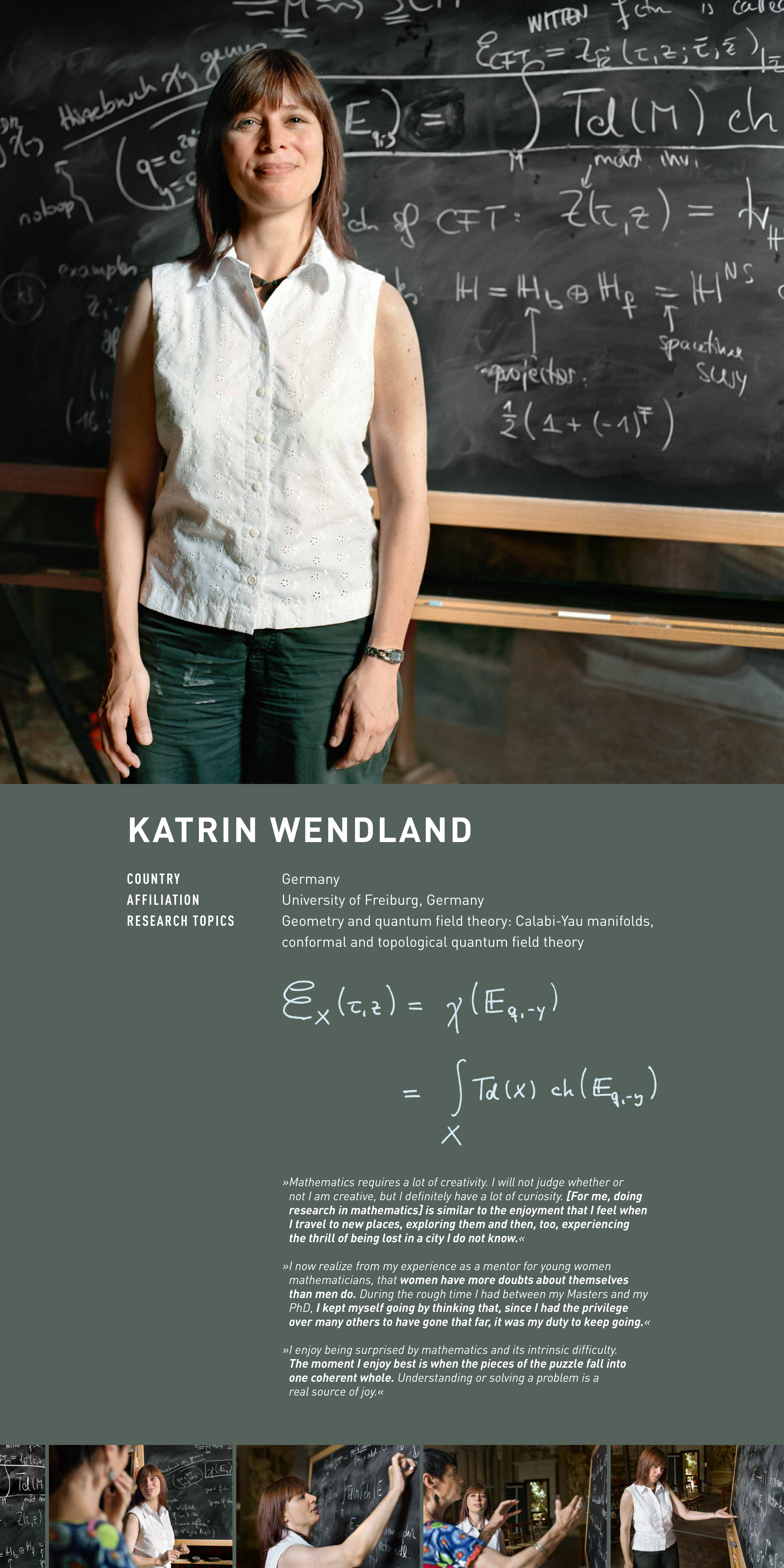 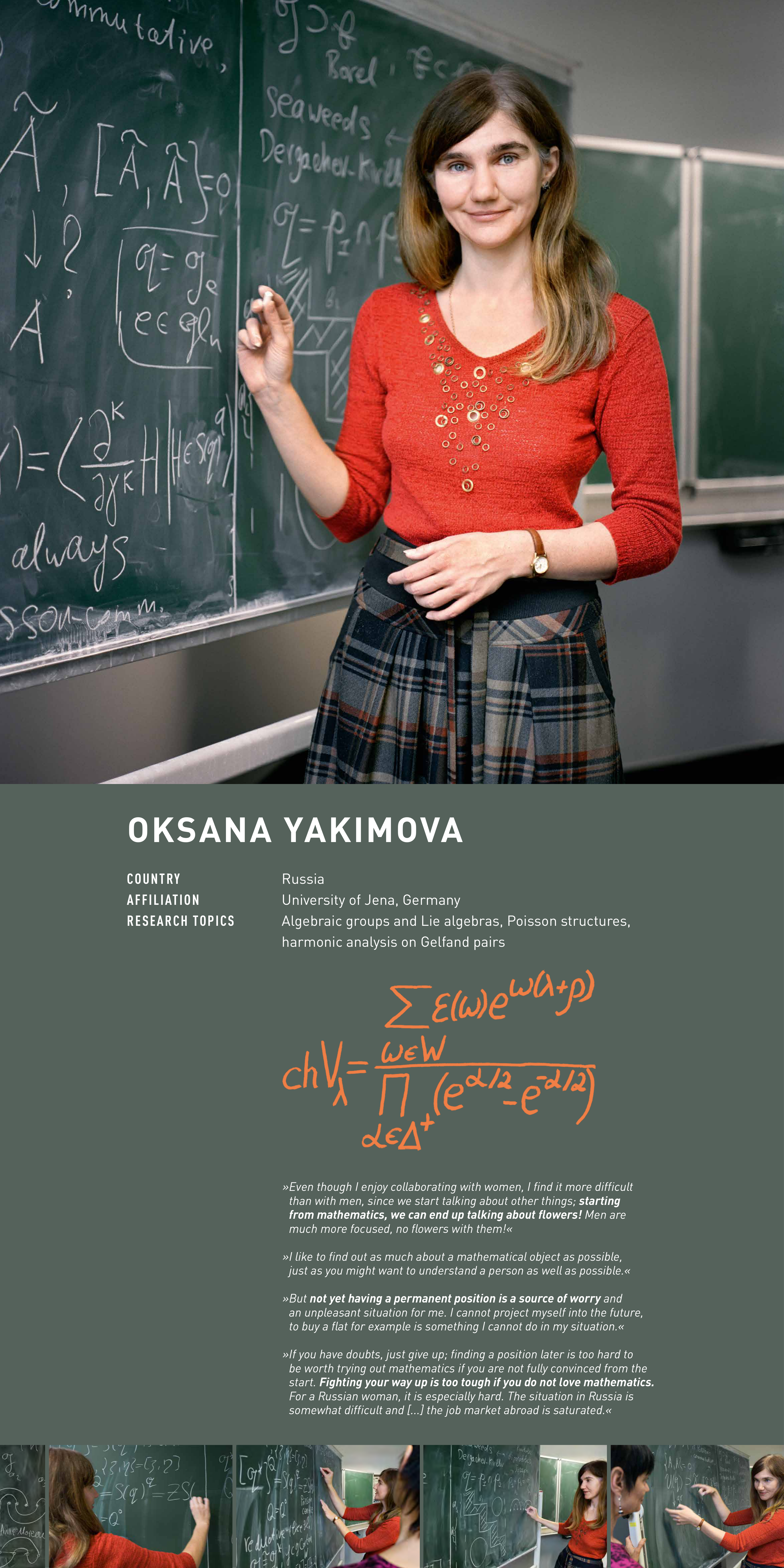