A highlight of the 8ECM will be an open live interview with Professor Jean-Pierre Bourguignon, one of the most influential European contemporary mathematicians who, among other things, served as the second President of the European Mathematical Society and the President of the European Research Council[1], and left a huge impact on the prestigious IHES - Institut des Hautes Études Scientifiques, as its director for 19 years.

The interview will be conducted by Professor Günter Ziegler, a prominent mathematician, who currently serves as the President of the Freie Universität Berlin, one of the best European Institutions of higher education.

The event will be chaired by Professor Maria J. Esteban, the Chair of the 8ECM Scientific Committee, and will be broadcasted live with open access. The interview is scheduled on the last day of the Congress, on Friday, 25 June 2021 at 4 pm, followed by the Closing Ceremony.

Jean-Pierre Bourguignon is a French mathematician, whose main research area is differential geometry. His work has focused on the Ricci curvature and its relation to both global analysis and general relativity. He co-authored the monographs “A Spinorial Approach to Riemannian and Conformal Geometry” (EMS, 2015) and “Mathematics, a Beautiful Elsewhere” (Thames and Hudson, 2012), a book on the intersection of Mathematics and Art, published along an exhibition at the Fondation Cartier pour l’art contemporain.

Professor Bourguignon has been affiliated with the Centre National de la Recherche Scientifique (CNRS) for most of his career, which, in his words, “has given me a great freedom to pursue my research”. He is now emeritus. Prior to his ERC presidency, Bourguignon was director of the Institut des Hautes Études Scientifiques (IHÉS) until 2013 and is now the Nicolaas Kuiper honorary professor there.

During Bourguignon’s directorship, the IHÉS numbered three Fields medalists among its faculty. Concurrently, Bourguignon held a part-time teaching position at the nearby École Polytechnique.

As president of the Société Mathématique de France (1990-92), Bourguignon was instrumental in shaping the European Mathematical Society, established in 1990, becoming its second president (1995-98). The achievements of his tenure include founding the Journal of the European Mathematical Society (JEMS), increasing the visibility of the EMS, and boosting support for young mathematicians. 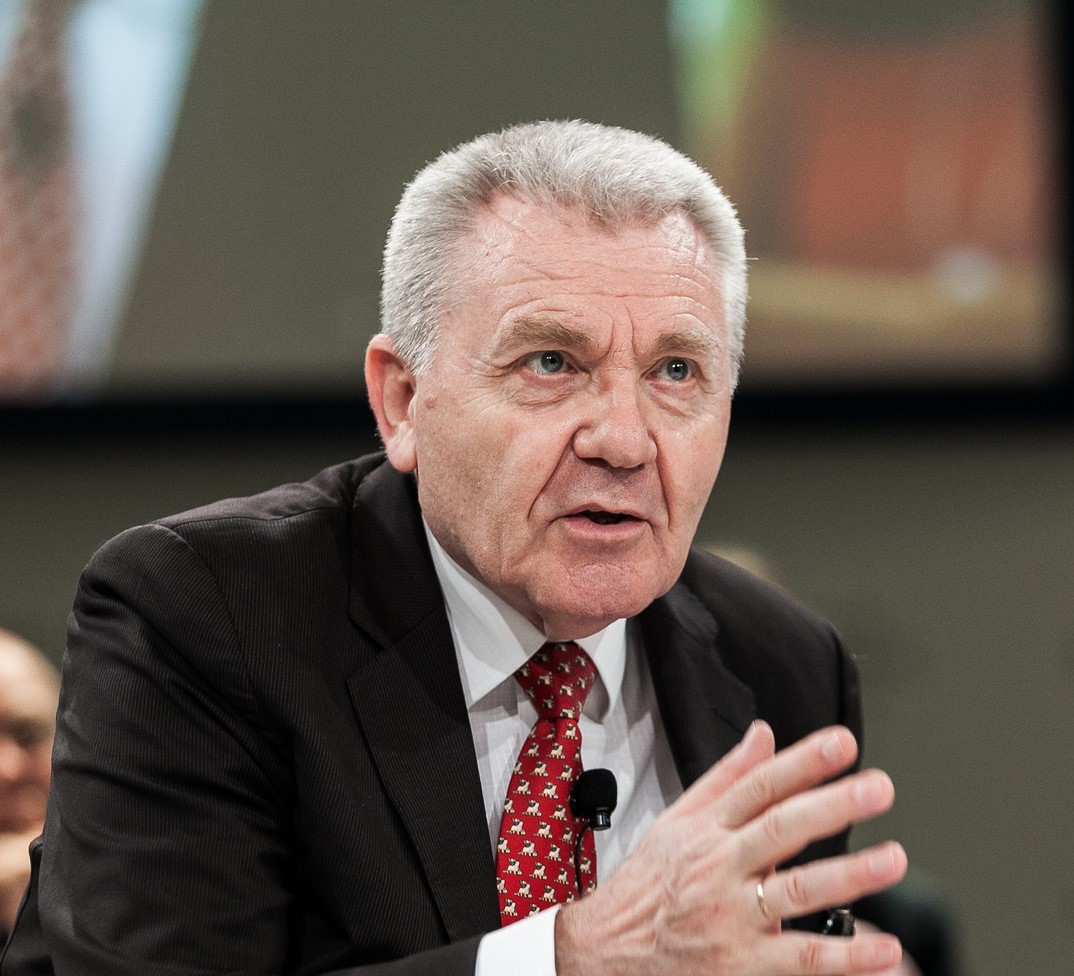 Günter M. Ziegler is a Professor of Mathematics at Freie Universität Berlin. His work connects Combinatorics and Discrete Geometry (especially polytopes) with Topology (in particular configuration spaces) and Optimization. He is the author of Lectures on Polytopes (Springer GTM, 1995), of Proofs from THE BOOK (with Martin Aigner, Springer, 6th edition 2018), as well as of Do I Count? Stories from Mathematics (CRC 2013). 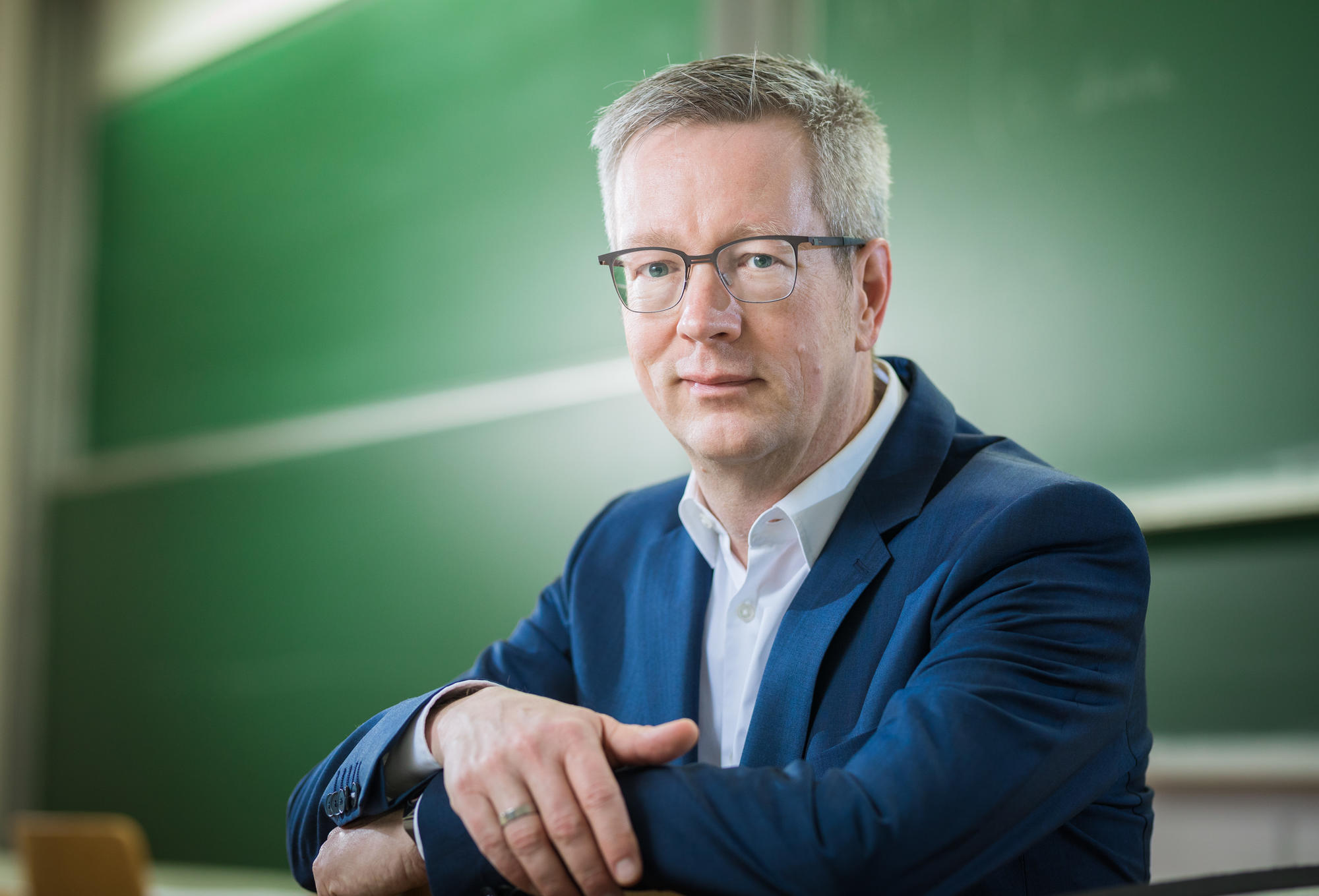 Professor Maria J. Esteban is a Basque-French mathematician. In her research she studies nonlinear partial differential equations, mainly by the use of variational methods, with applications to physics and quantum chemistry.

She is senior researcher at the Centre National de la Recherche Scientifique (CNRS), working at University Paris-Dauphine. Maria J. Esteban has been president of the International Council for Industrial and Applied Mathematics – ICIAM, of the Society of Applied and Industrial Mathematics - SMAI and of the Committee for Applied Mathematics of the European Mathematical Association - EMS. She participated in the project The Forward Look on Mathematics and Industry, funded by the European Science Foundation (ESF), and is one of the founders of EU-MATHS-IN - the European Mathematics Service Network for Industry and Innovation. She has been a member of the Abel Prize Committee and of the ERC (European Research Council) PE1 panel for ERC Advanced Grants. She has received several awards and honorary degrees and memberships. 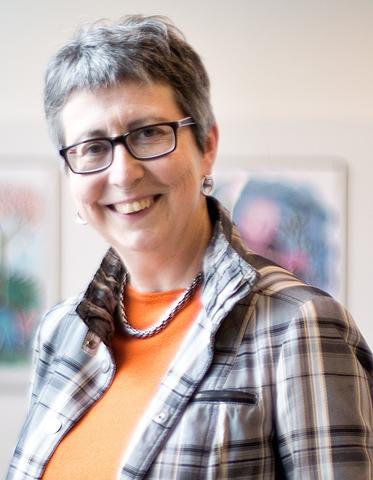 [1] he still serves in this position on an interim basis.