He is taking an active part in the organization of the ICM2022 in St. Petersburg, which will directly follow the 8ECM. 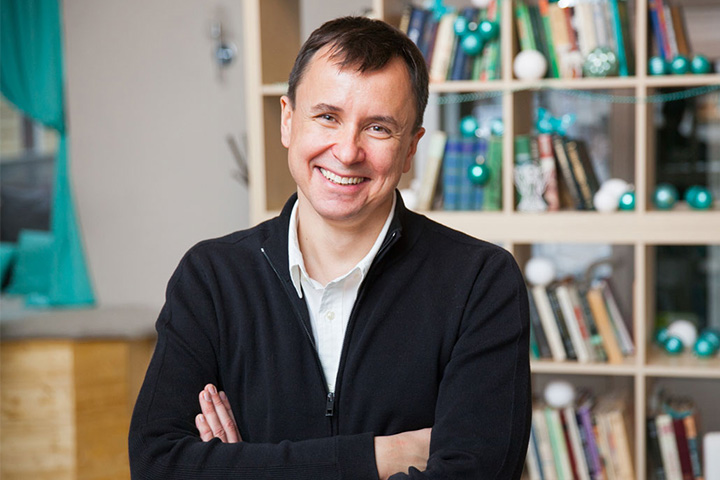