The lecture is supported by the EWM - European Women in Mathematics

Kathryn Hess is an American-born mathematician, who is a professor of mathematics and life sciences at the Ecole Polytechnique Fédérale de Lausanne (EPFL).  She received her PhD from MIT and held positions at the universities of Stockholm, Nice, and Toronto before moving to the EPFL.

Her research focuses on algebraic topology and its applications, primarily in the life sciences, but also in materials science.  She has published extensively on topics in pure algebraic topology including homotopy theory, operad theory, and algebraic K-theory. On the applied side, she has elaborated methods based on topological data analysis for high-throughput screening of nanoporous crystalline materials, classification and synthesis of neuron morphologies, and classification of neuronal network dynamics.  She has also developed and applied innovative topological approaches to network theory, leading to a powerful, parameter-free mathematical framework relating the activity of a neural network to its underlying structure, both locally and globally.

She has contributed actively to the scientific life of the mathematical community, in particular by cofounding the network “Women in Topology” in 2011 and coorganizing its first activities. She has also deeply been involved in outreach, such as the creation in 2008 of the Euler Course, a six-year, fast-paced math program for children with exceptional mathematical potential, based at EPFL.

She has been awarded several prizes for her teaching, including the top EPFL teaching award. 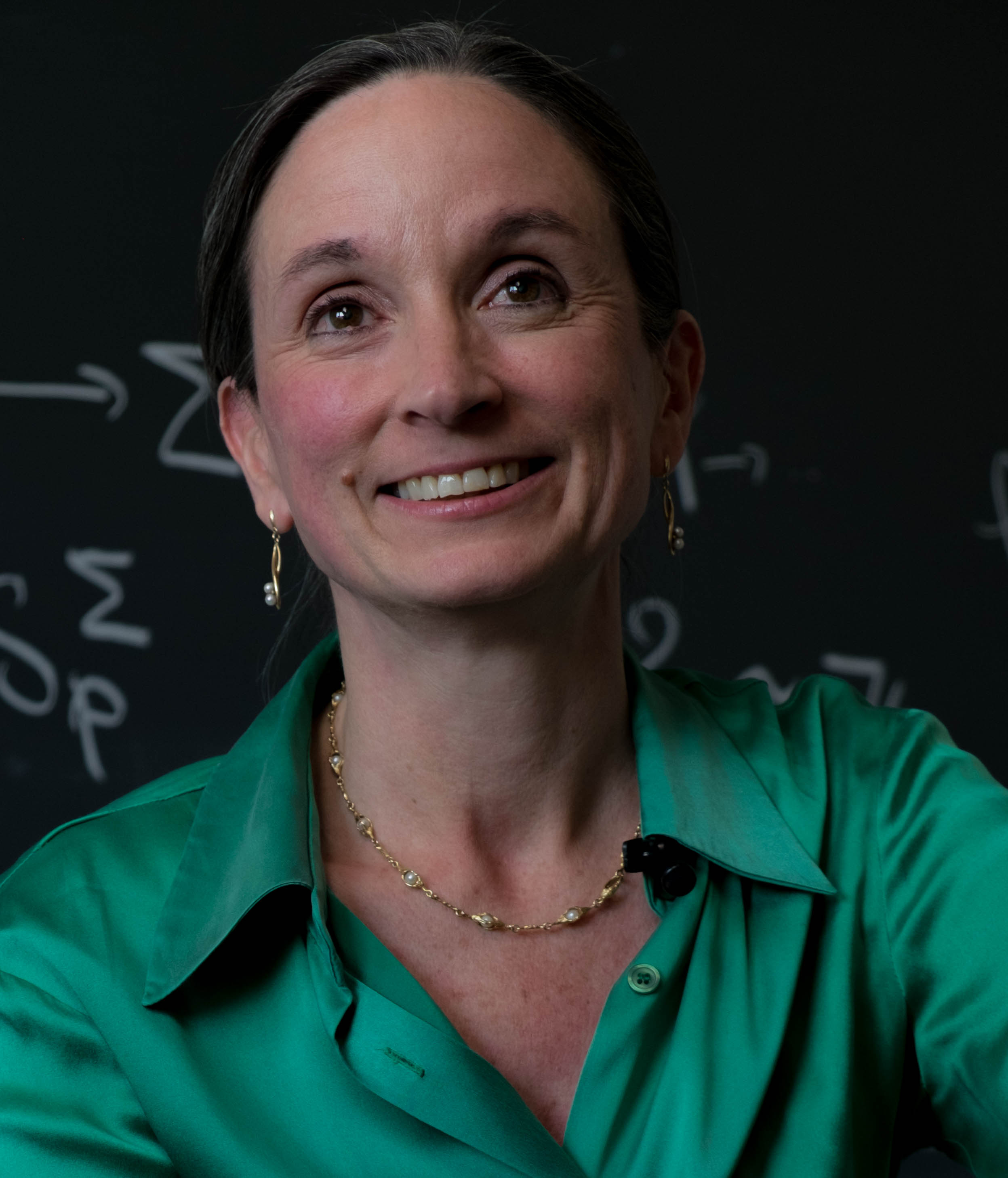